2018 Ballon d’or Rankings – Who Are The Front-Runners 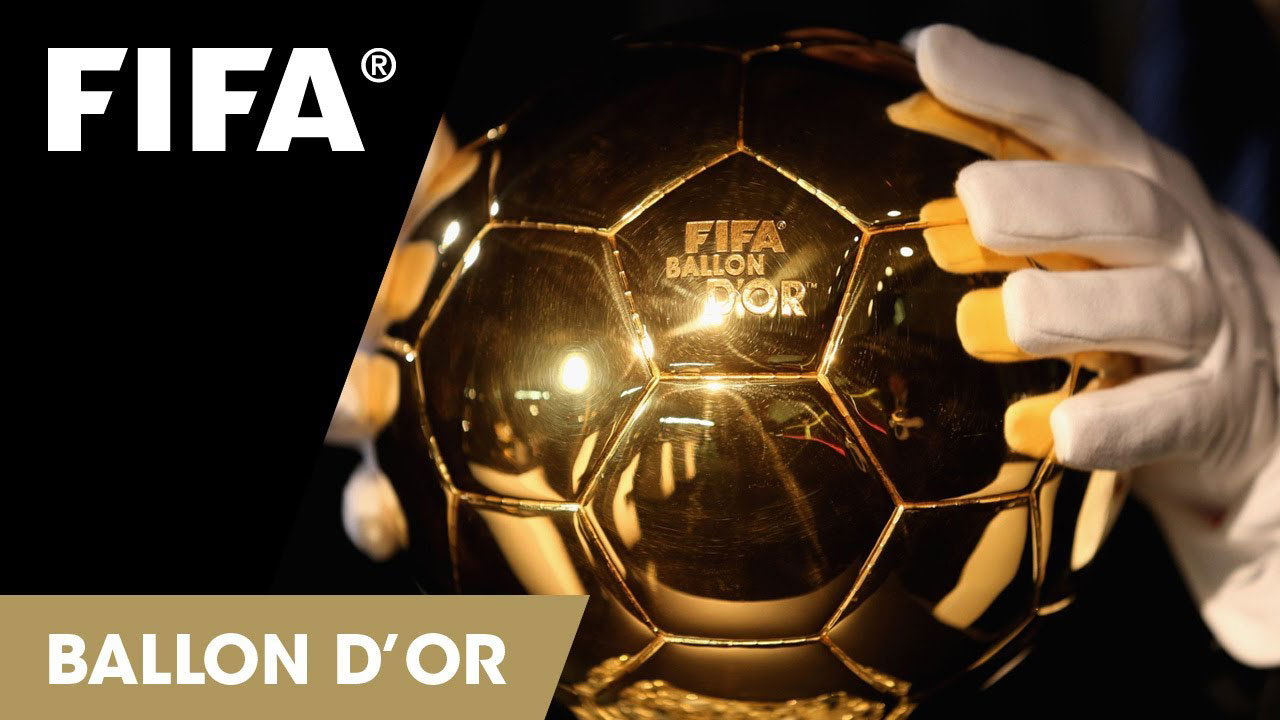 Remember the exciting times going into the final month of the year and you get to know who would win the 2018 Ballon d’Or – Leo Messi or Cristiano Ronaldo? Now imagine if the prize is to be given this weekend. We are on the stage of the season where big clubs are preparing for the Finals of UEFA Champions League and UEFA Europa League, the domestic leagues are going into the final games and qualification and titles/cups are more or less already decided. Barcelona are without a loss in La Liga, Man City dominated in England, Real are on a verge of history in the UEFA Champions League as only Mohamed Sallah and Liverpool are standing in their way, PSG and Bayern are French and German top dogs again, Juventus had hard times but managed to overcome Napoli’s title bid.

Yet there is a World Cup still to come.

Just like last year, as the calendar year progresses, charting players’ likelihood of winning the trophy will give us an idea who are the biggest winners and losers. As the months go by, the picture will become clearer, with the second instalment—the post-World Cup edition—being where answers truly start to reveal themselves.

Over the years, the formula for winning the Ballon d’Or has been ironed out, revealing three key aspects: performance, execution, and reputation.

The first two are linked; you have to play consistently well, and you have to shine when the big stage comes calling. The most important games in the calendar—Champions League knockouts, World Cup contests—should be your stomping ground. The latter point is more of a qualifier; you need to be a big name to be considered.

All 15 of the players we have selected fulfil each of the three criteria but to what degree? That forms the basis of the ranking. 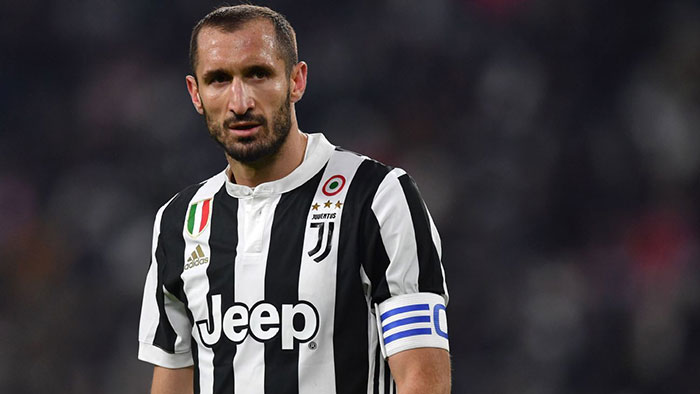 Juve are out of Champions League and the Italians will miss the World Cup, but with Chiellini at heart of Juventus defence the Old Lady won both away games at Tottenham and Real Madrid and conceded with him just 1 goal in Seria A. 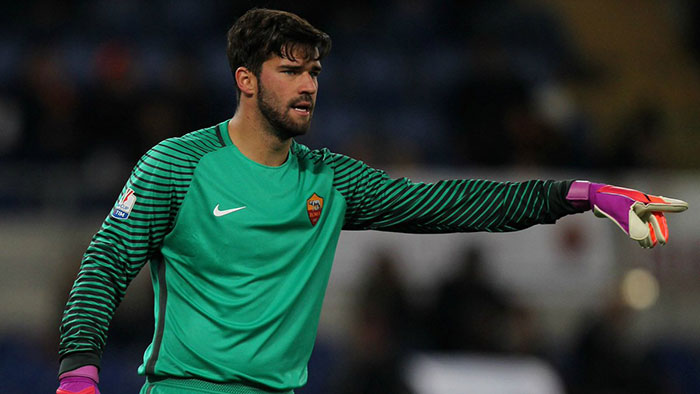 The Brazilian stopper is considered to be chased by European big guns and caught the eye on his national team coach – so his strong performance for Roma didn’t come unnoticed and he will be first choice at the World Cup for Brazil. 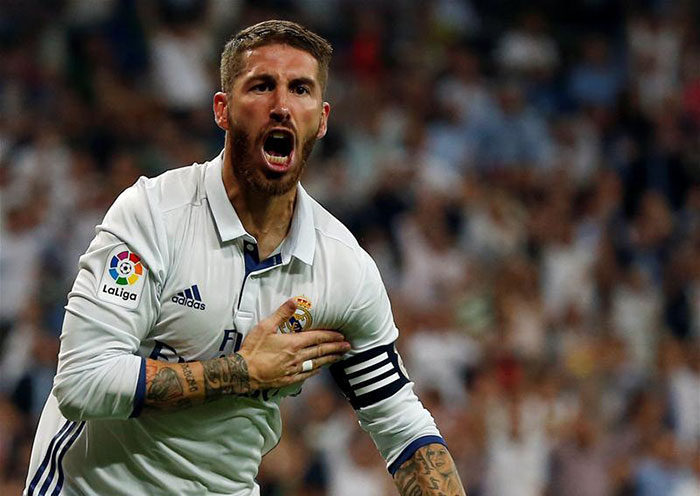 Without Sergio Ramos, Real Madrid collapse defensively. That much became evident as the team toiled against Juventus in his absence earlier this season, conceding three and nearly exiting the Champions League. The Madrid captain now have the chance to write history and lift the Champions League trophy for 3rd time in a row. 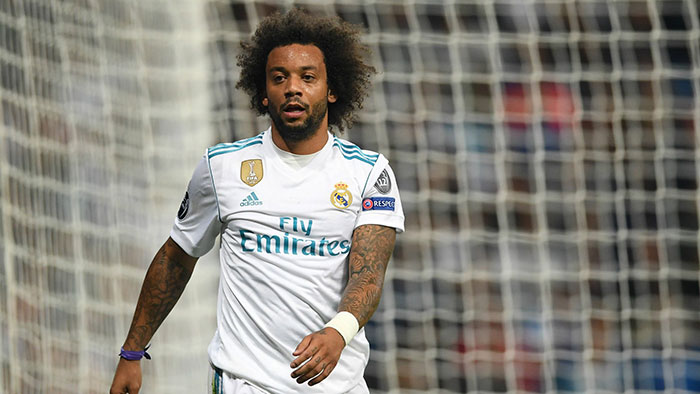 Marcelo seems to be the footballing equivalent of the tulip flower: once spring rolls around he blooms and finds his groove, and 2017-18 has been no different. Scored one of the most important goals in the Semi-Final clash against Bayern and will start in the Final in Kyiv later on. 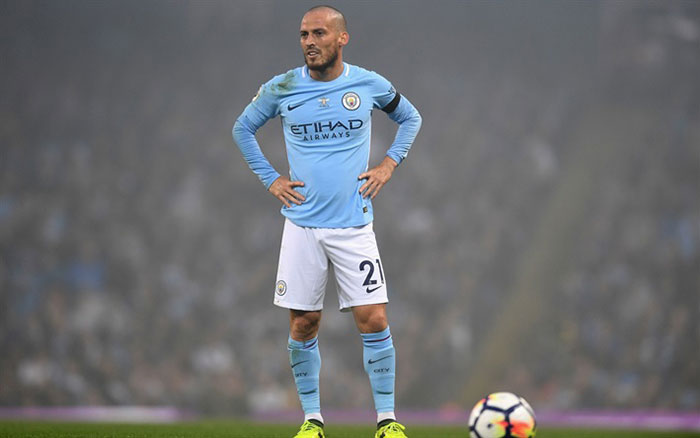 It’s another Manchester City midfielder who has taken the lion’s share of plaudits this season, but David Silva deserves tremendous recognition for his performance levels as City is about to break all records this season.

Linked with summer switch to Barcelona, performing on top level since the beginning of the year and preparing for a UEFA Europa League showdown with Olympique de Marseille, he’s arguably performing better than ever and has the star power to ensure that’s acknowledged. 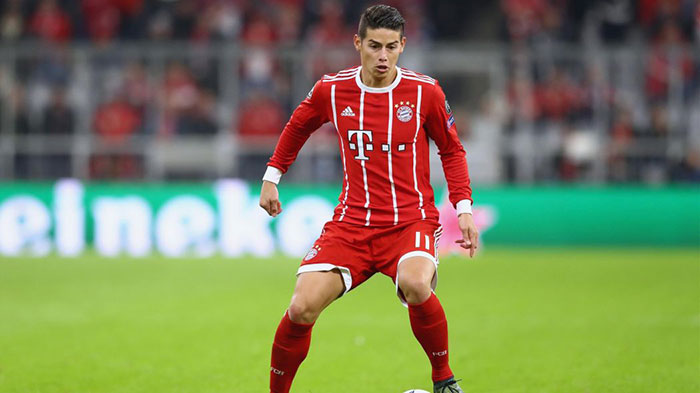 Many were surprised when he joined Bayern on loan but the Colombian proved everyone wrong. Since Jupp Heynckes took over as manager in October, the Colombia international has been put front and centre in Munich’s midfield and responded with some awe-inspiring performances including star performance against Real Madrid. 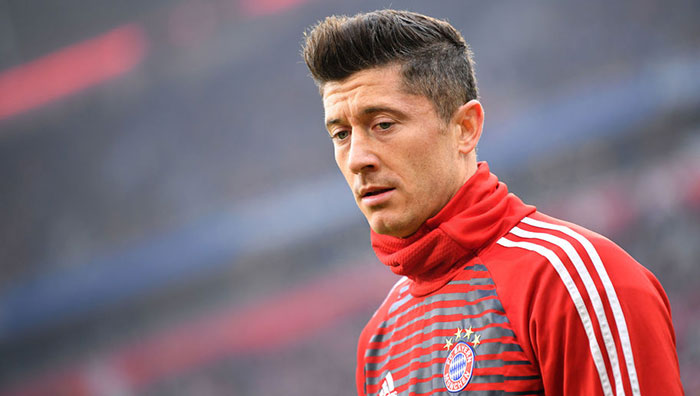 Bayern Munich had a legitimate shot of winning the Champions League this year, and one of the major reasons why is the presence of Robert Lewandowski. The Pole has been scoring for fun and have 17 in the calendar year already. His goalscoring tally will be even improved, with his home nation Poland preparing for the World Cup next month.

Roma’s tremendous run in the Champions League were largely due to the Bosnian impact and his goalscoring contribution. Dzeko is not one of the immediate names you think of when discussing 2018’s most impactful, pivotal performers, but he deserves his spot on the list. 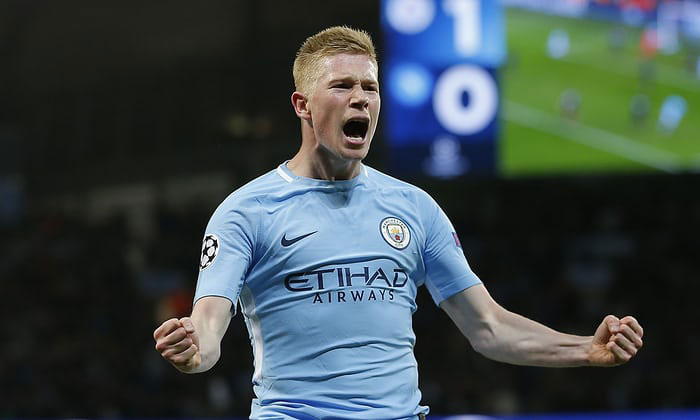 Kevin De Bruyne has had a majestic season, helping Manchester City to a dominant Premier League title victory, and he is now recognized as one of the best players in the world. He is outside top 5 because of disappointing performance against Liverpool in the Champions League. 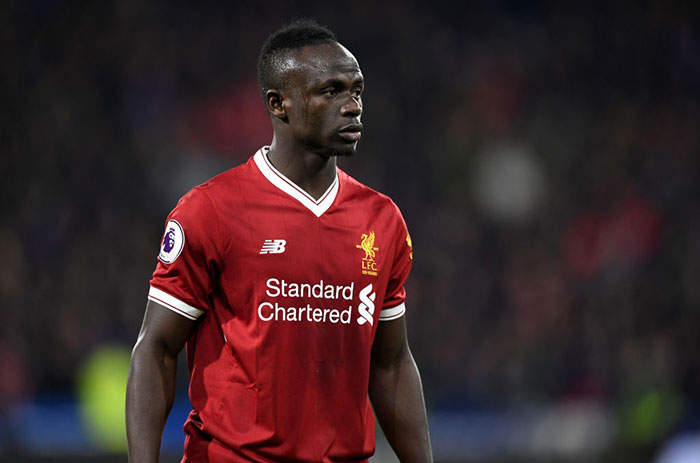 Sadio Mane has had a season of two halves; fortunately for him, the strong side has fallen in this calendar year, meaning he’s gaining credit in the Ballon d’Or stakes. After Phillipe Coutinho’s transfer to Barcelona, the Senegalese forward received freer role by his manager and didn’t disappoint.

The Brazilian is having an amazing season, taking the lead role in one of Europe’s high-power attacks and setting the tone for a number of dominant team performances. His goals and assists in 2018 prove he’s pulling his weight among a talented group of players, and the fact he works ferociously hard is an added asset manager Jurgen Klopp takes advantage of. 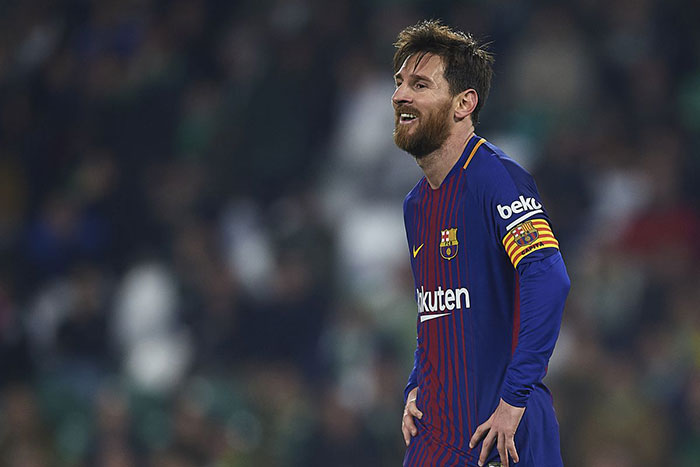 It’s far from over yet—there’s a World Cup campaign with Argentina to come—but as things stand, Lionel Messi is outside the reckoning for the 2018 Ballon d’Or. The Argentine and Barcelona’s Champions League exit will damage his chances, but Messi must not be ruled easily. 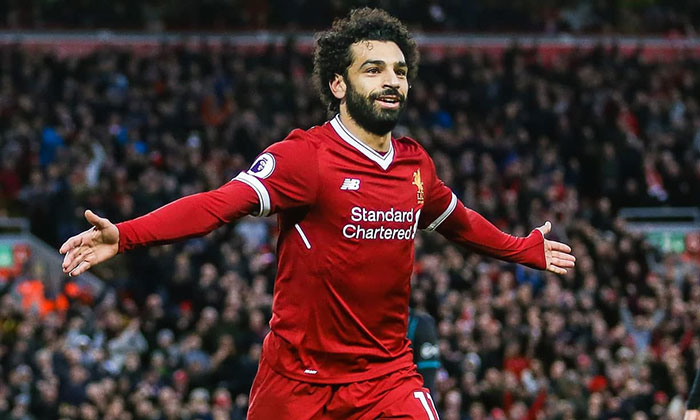 The Egyptian is in splendid form and he is about the become the top scorer in the Premier League beating the competition of Harry Kane. He has also been very consistent, firing the Reds into their first Champions League Final in 11 years. If Liverpool win the Champions League and Egypt perform well on the World Cup, surely the Egyptian will be bookies favorite to win the award. 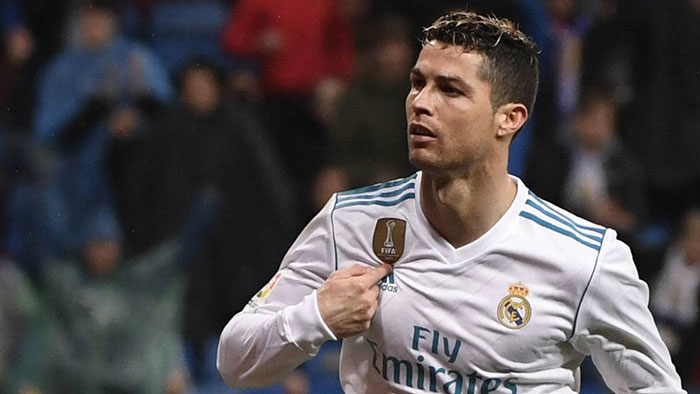 His performance levels since the turn of the year have been exceptional; in 16 games in 2018, he has scored 27 and assisted five for Los Blancos. Leading the line for both club and country and having the potential to win almost everything (missing in both domestically competitions though) and he must be considered a favorite. But what happens in May, June and July might well be more important than what’s happened so far.

Come back each day to find our top quality Free Daily Picks.