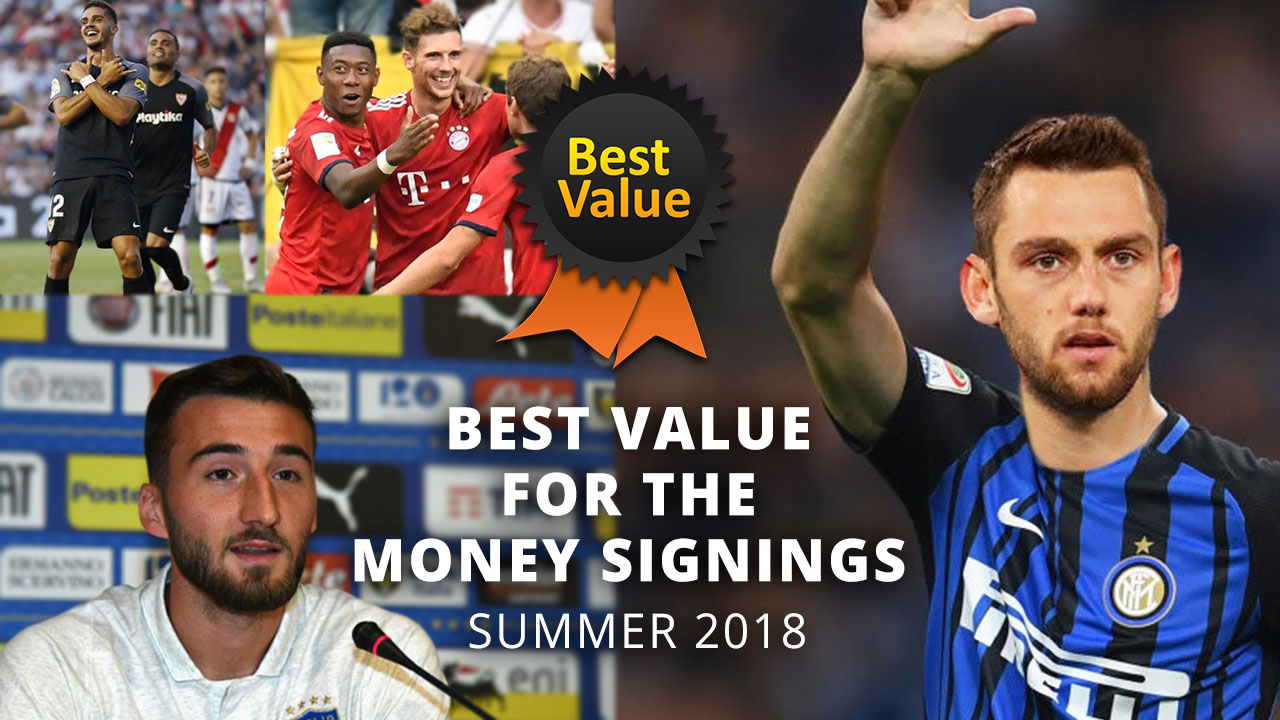 After the busy summer football fans had and after all transfer windows across Europe now closed, WhaleBets team would like to offer you a quick review of the best value for the money signings. In many cases the clubs want to overspend on a player or to drag into a bidding war with another rival club, but who were the best signings your team could’ve got for a relatively smaller fee and which could turn in to a bargain.

Do not forget that you can see all completed signings from English Premier League or Spanish La Liga in our Transfers section. 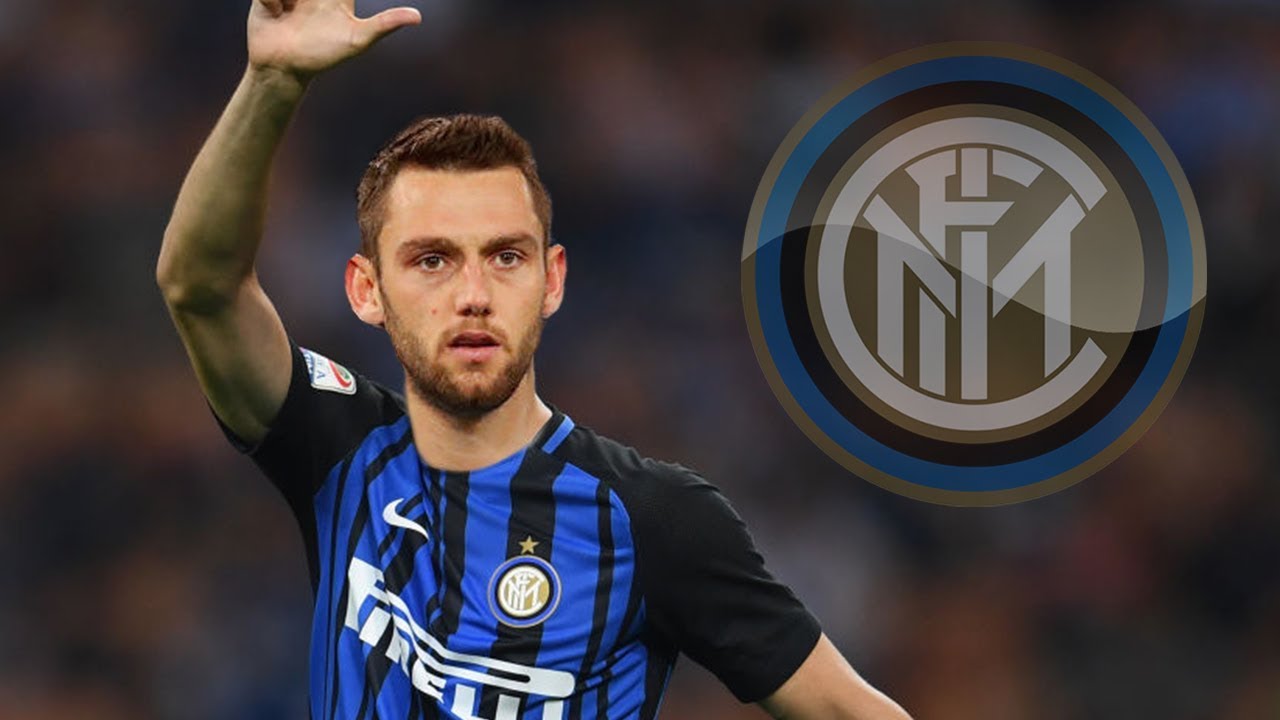 The Dutch centre-back spent four years with Lazio and established in the capital as one of the best defenders in Serie A. Having been linked with most of the big guns from the English Premier League like Manchester United, City, Chelsea and Liverpool; he decided to stay in Italy and join the revolution of Inter Milan. The Nerazzurri added Radja Nainggolan, Lautaro Martinez and are already looking impressive at the start of the new season. It’s to be seen whether they can challenge Juventus and Cristiano Ronaldo for the title, but yes, Inter got an experienced and reliable centre defender in de Vrij. Lazio can only blame themselves for not extending the Dutchman contract earlier and lost him for no money at all. 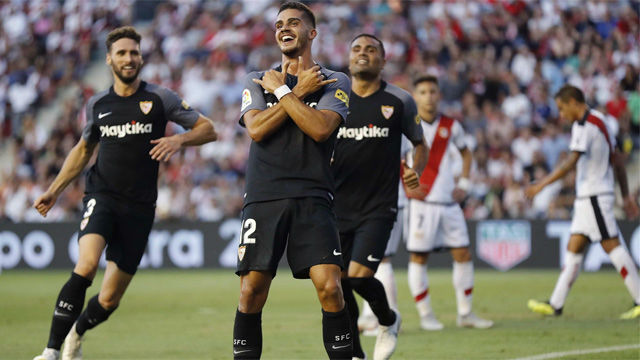 The Portuguese centre-forward arrived last summer in what appeared to be a transfer revolution in AC Milan. He came as a young striker with a lot of potential and goalscoring record but failed miserably to repay the 38 million euro paid by Italians giants for him. He scored only three times during the whole season, remained on the bench most of the time, and even he didn’t make the match squad in Genarro Gattuso’s newly looking Milan side. After completing his loan move to La Liga, Silva started scoring, and he even got a hattrick in his league debut. Being at 22-years old still, the future for Sevilla and the young Portuguese striker might look bright and yet again the Andalusia side got a real transfer bargain. 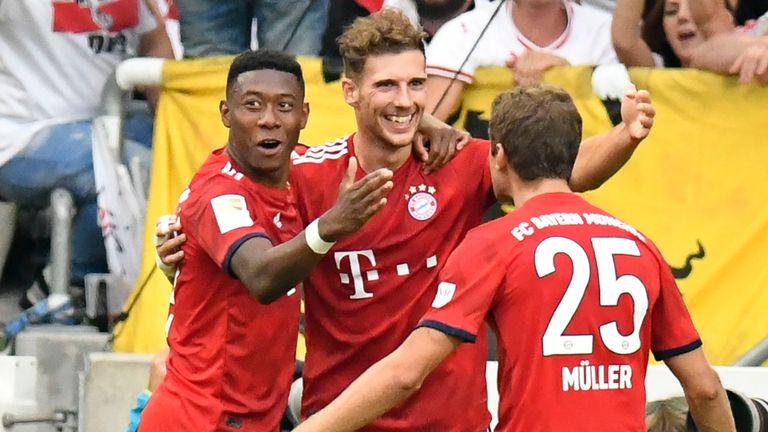 FC Bayern continued the tradition in getting the best out of their Bundesliga competitors as they’ve gained Schalke 04’s captain over the summer. Leon Goretzka came through the youth ranks of Bochum, but joined Schalke in 2013 and played over 100 times for the north side. In 2016/2017 season he flourished on the more attacking role and scored eight goals. The big guns from Munich announced the signing of Goretzka in January and the German international signed 4-year contract on 1 July 2018. He even scored on his league debut against Stuttgart and Bayern fans will be hoping that the 23-year old playmaker could fill the gap left after Arturo Vidal’s departure. Certainly, Schalke 04’s fans will be a little disappointed with the way their favourite is gone, and it’s interesting to see how he will be treated when returning to their ground. 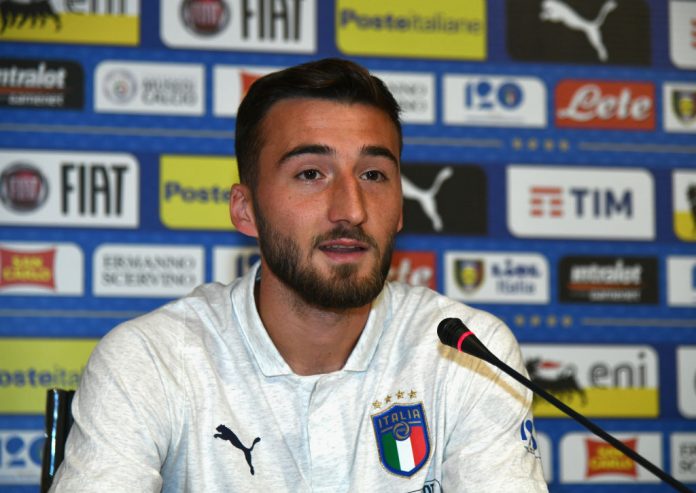 The newly-capped Italy international switched Atalanta for much more ambitious Roma and the chance to participate in the UEFA Champions League. Roma’s midfield is going to be a brand new looking after influential players like Nainggolan and Strootman left and now the likes of Cristante and Nzonzi would have to carry the expectations for good performances on their shoulder. Cristante would have the chance to develop and work with Danielle De Rossi – an iconic box to box midfielder for the capital city team. Given the fact that the midfielder is only 23-years old, the investment which Roma could make next summer by buying him permanently for 25 million euro could become a profitable one. 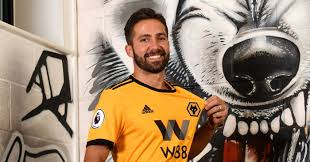 The influential Portuguese attacking midfielder joined the Wolves revolution led by Jose Mendes and his connections across Europe. Moutinho won tons of silverware with Porto, Sporting and Monaco and certainly making the switch to Molineaux would raise a few eyebrows. He was a significant part in Portugal winning the Euros in 2016, and his name indeed is familiar to fans in the Premier League has been on the verge of joining Manchester United earlier in his career. The 32-year old playmaker already enjoyed a good partnership with Ruben Neves at the heart of Wolves midfield and will be crucial for Nuno Espirito Santo’s plans to transform the Midlands club into a real hit in the English Premier League.

Want to check all transfers, head to our Transfers section, and you will be able to track all completed deals per club and league. Follow WhaleBets Blog section and other exciting analysis will come your way on a weekly basis.