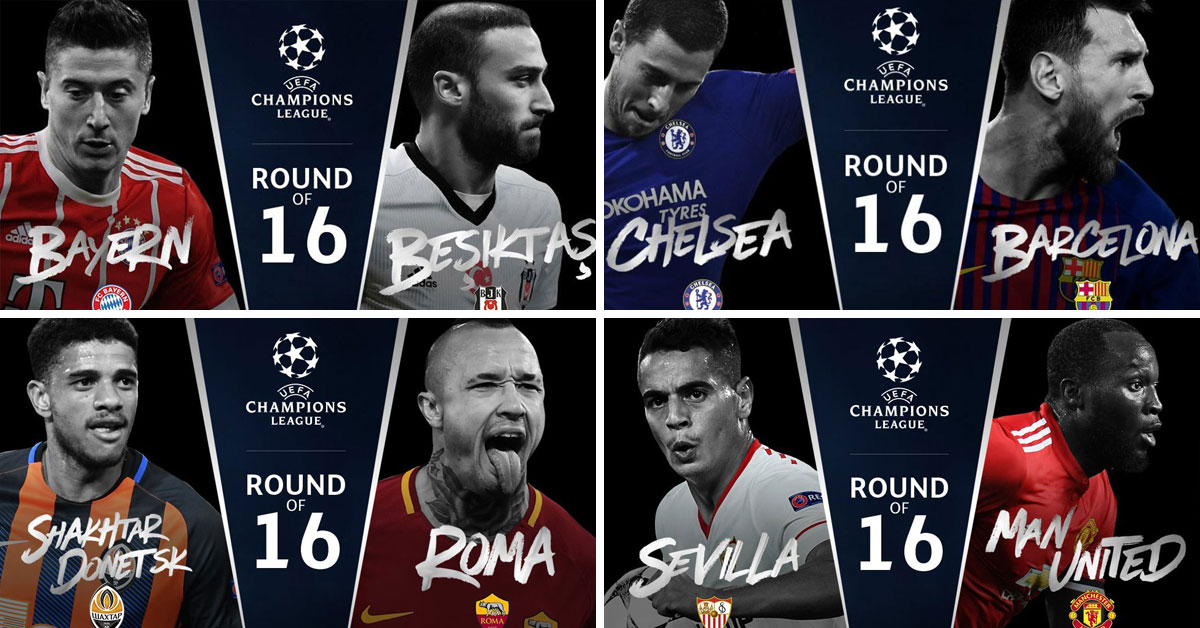 The Turkish side is traveling to Germany for the knockout stages debut game against one of Europe’s best teams. Bayern extended their winning run to 13 in all competitions after a late winner against Wolfsburg and will look to make the most of the home advantage. Manuel Neuer is the only notable absentee from Munich’s squad and even Frank Ribery and Mats Hummels trained with the rest of the team after their injury comebacks. For the first time in five years, Bayern has every outfield player fit and available for tomorrow’s game. Thiago made his comeback from a three-month lay-off against Wolfsburg on Saturday and Kingsley Coman has recovered from a cold that troubled him over the weekend. Not a bad position for Jupp Heynckes to be in at this stage of the season. Besiktas meanwhile surprised many people by winning their group with Monaco, RB Leipzig and Porto, so certainly would like to transform their fine form in the knockout stages. They are missing Kavlak, Atınç, Gökhan Töre and Zoran Tošić. 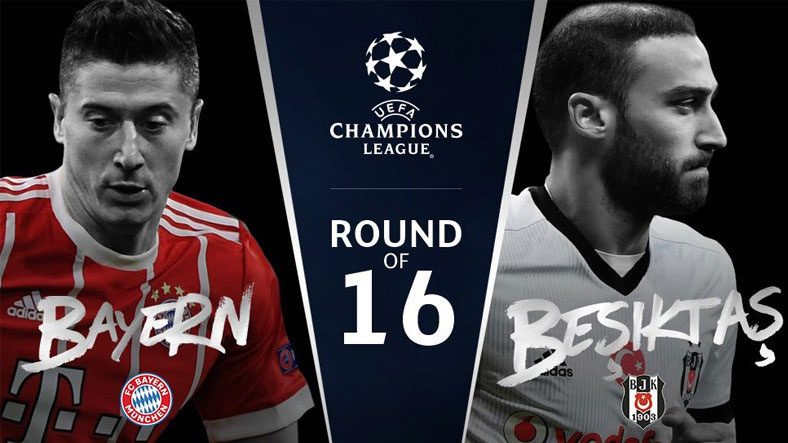 Prediction: Over 2.5 and Bayern to win

One of the mouth-watering clashes of the Round 16 sees Chelsea facing one of the toughest possible opponents – Barcelona, bringing up mixed memories. Antonio Conte’s men are very inconsistent this term and certainly disappoint after winning the title last season. The bad run of form domestically even raised uncertainty over the Italian’s future, who said that one he will be looking to return to his country. A series of transfer failures over the course of the transfer window, saw the Blues acquire the services of Olivier Giroud from city rivals Arsenal, but is the Frenchman really the answer to the question who will provide Chelsea the goals required to knock out Barcelona. Alvaro Moratta made a good impression early in the season but a series of injuries and suspensions got the Spaniard out of the pecking order. Rumors surrounding the future of the talismanic playmaker Eden Hazard whether he will remain at Stamford Bridge are continuing never the less the Belgian improved his form in the second part of January. Barca has а relatively bad record against the London club, winning only 3 of the 12 games against Chelsea. The hosts will be without David Luiz, Tiemoué Bakayoko and Ross Barkley and Barcelona cannot use their suspended right back Nelson Semedo. Cüneyt Çakır from Turkey will be the referee for the game, and he will certainly like to avoid previous games’ altercations between Chelsea players and Norwegian referee Tom Henning Øvrebø, who dismissed a couple of penalty claims in what remains one of the most controversial games in recent history. 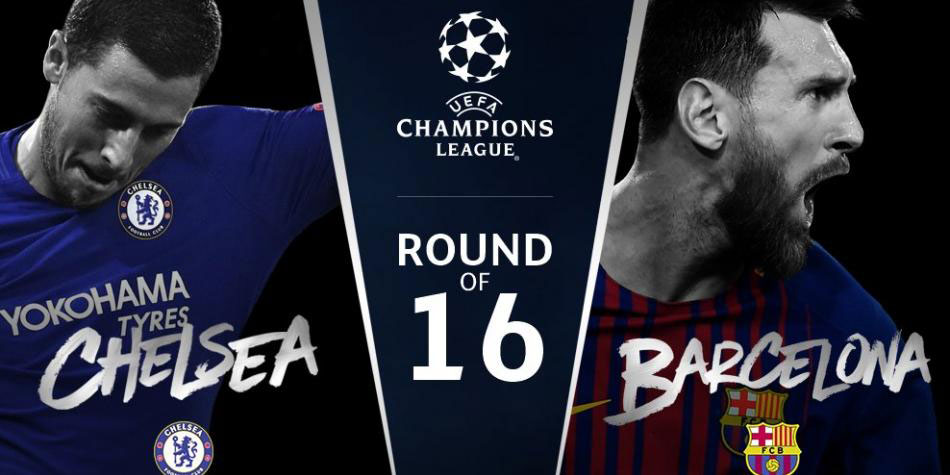 Prediction: Barcelona to win after being in a losing position

The pair played against each other again 7 years after their previous knock-out tie in 2011. Shakhtar were the winners last time round winning 6-2 on aggregate. Roma has bad experience when it comes to playing on knockout stages of European football because they never reached Quarter Final in a decade. The home side will be without their iconic captain Darijo Srna who is suspended. Led by their South American contingent, Shakhtar resumed normal duty in the domestic league by winning 5-0 against FC Chornomorets Odesa but will no doubt be impacted of the fact that last competitive game before Friday’s was on 10 December. Roma meanwhile played Cup and League games in January and February, winning their last match 2-0 away at Udinese. The Turkish young rising star Cengiz Ünder is the man of the hour for the Italians, he is hitting hot form last few weeks – scoring 3 in his last 3 games. The away fixture in Kiev is the beginning of a series of important games with the likes of Milan and Napoli coming next in the league. 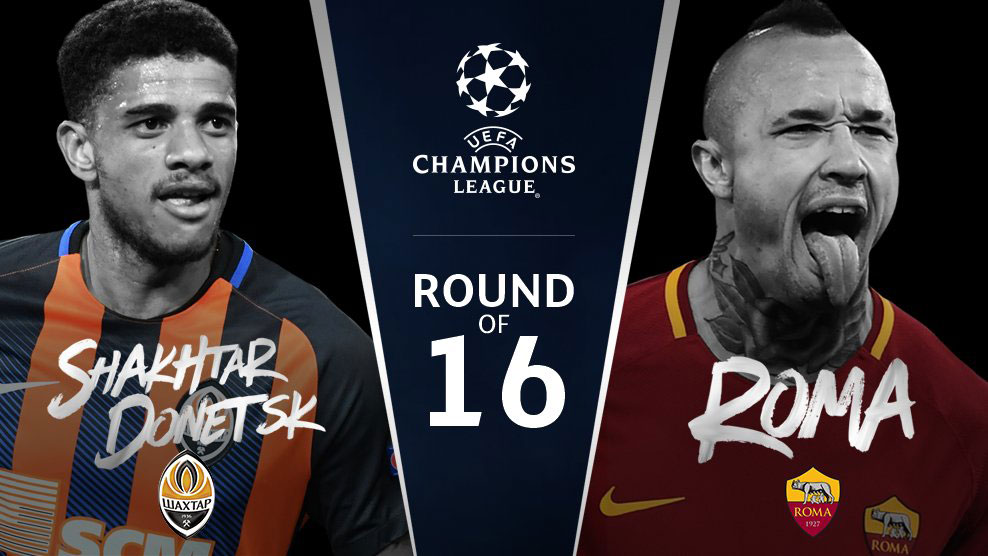 The clash sees the 2016 and 2017 Europa League winners face each other for the first time in their history. Manchester United will be hoping to make an impact on European competition having failed to mount title challenge against high-flying city neighbors Manchester City. Jose Mourinho’s side ended 8 matches unbeaten run by a loss against Tottenham earlier in January but since that defeat lost against struggling Newcastle and went further from table-topping City. Sevilla qualified from their group as runners-up and have replaced their manager after that – Vincenzo Montella having replaced Eduardo Berizzo in December and achieved mixed results – won last 2 games against Girona and Las Palmas and qualified for the Copa Del Rey final, where they will face Barcelona in May. The top performer for the Spanish side is currently Pablo Sarabia who has scored five goals in his last eight appearances in all competitions, including the winner at Las Palmas at the weekend. Montella will be looking forward finding a way to stop United’s January signing Alexis Sanchez, however, the threat posed by other attacking players such as Romelu Lukaku, Jesse Lingard, Juan Mata, Marcus Rashford, Anthony Martial, and others might come as big ask for the hosts. 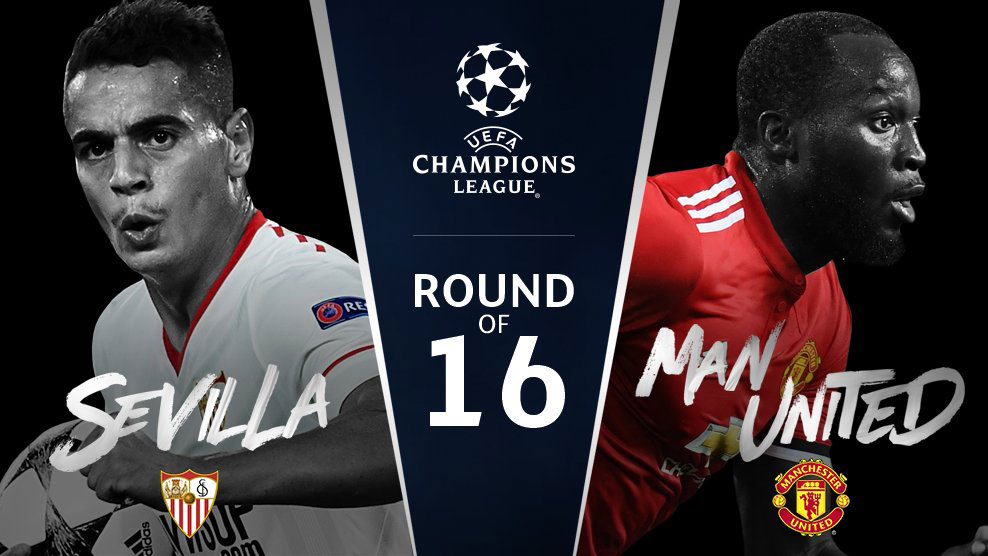 Prediction: Man United to win and over 2.5

After an amazing success rate of our CL predictions from last week we will be hoping for more of the same.