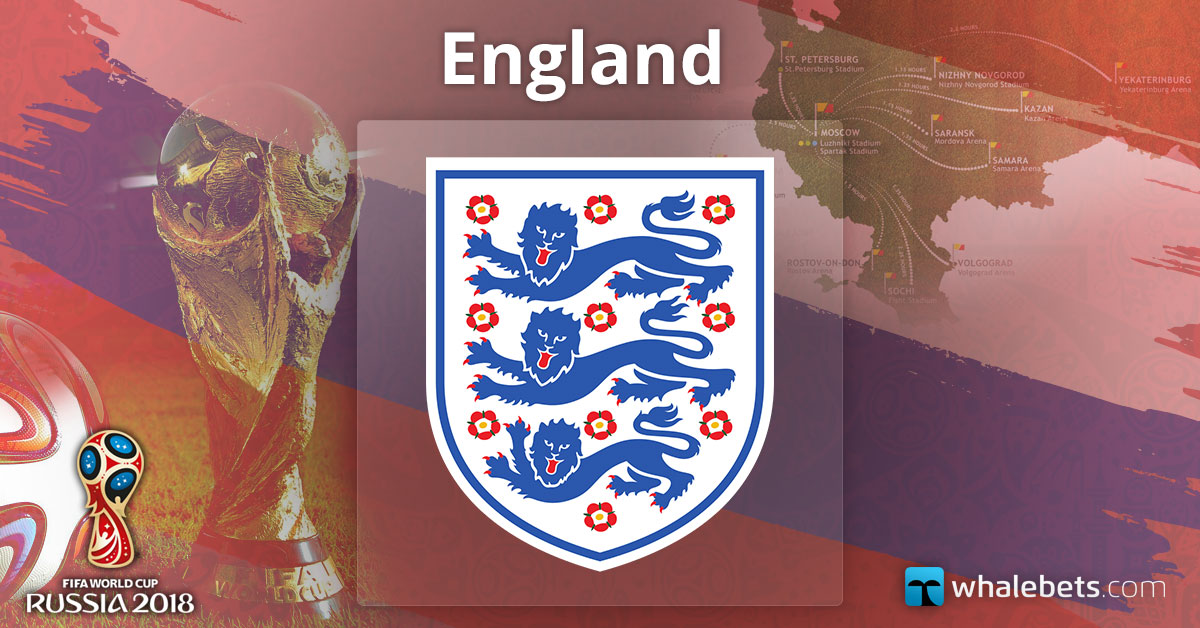 Can Gareth Southgate and his young side bring back home the World Cup? 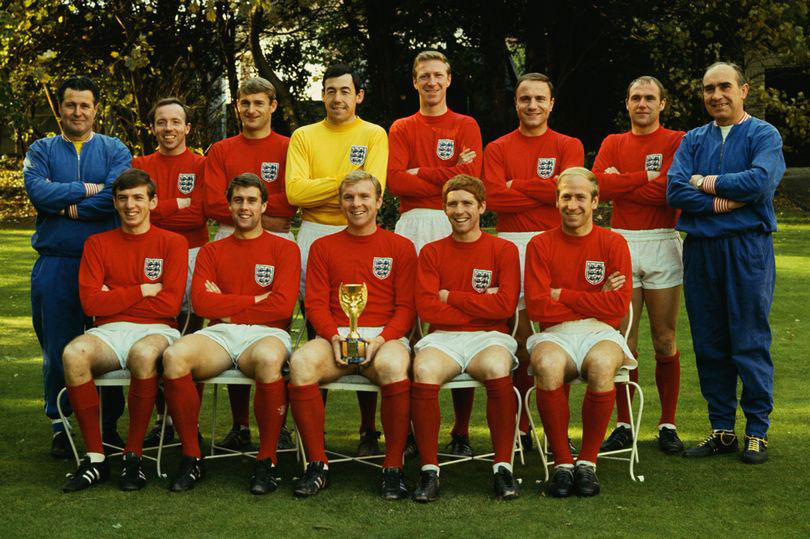 England is about to play their 14th World Cup and of course will be looking to repeat the only success they’ve had in the home tournament in 1966. Their most recent and successful campaign was in 1990 under Sir Bobby Robson. Last two matches was a complete failure for the Three Lions – going out in the group stages in Brazil and on ⅛-Finals against Germany in South Africa. Memories from the World Cup win in 1966 are long gone as is the so-called Golden generation of the English football with the likes of David Beckham, Michael Owen, Steven Gerrard, Frank Lampard and many others. The crop could not deliver under a few different managers and now the new young intake will be hoping to avoid repeating the same thing. Young English fans have only watched documentaries about Sir Geoff Hurst hat-trick against West Germany that brought the title in a 4-2 extra time win. The likes of Sir Bobby Charlton and others from the memorable team are long retired so it’s there to be seen whether new English generation can deliver on a big footballing forum yet again.

England enjoyed nevertheless still excellent qualification campaign as it was for Euro 2016, but they again failed to deliver on the forum. Gareth Southgate’s men recorded 8 wins and 2 draws in their group. England managed to score just 18 goals but they were pretty solid at the back. Tottenham icon Harry Kane was the top goalscorer and his goals and form would be again crucial in Russia. 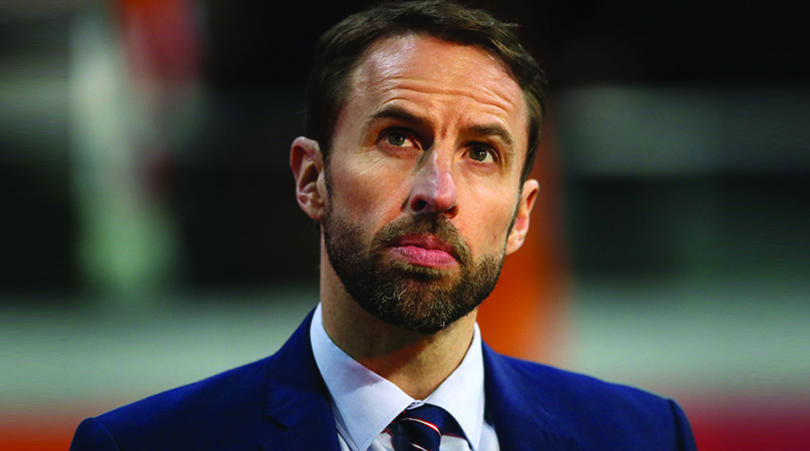 Gareth Southgate – Born in Watford, he is not having rich managerial CV but enjoyed successful playing career. He took over the leading team after being U-21 England manager. He replaced the controversial Sam Allardyce in September 2016 and recorded successful campaign before the World Cup, but is to be seen whether the young coach can deliver on the more important forum.

Harry Kane – current Tottenham captain and most goal-scoring English footballer in recent year, Harry turned out to be England star player as well. The 24-year old is having 12 goals for 23 caps and is already became nation’s captain. His impressive goalscoring record for Spurs made him one of the best strikers in the world currently – 102 goals in 143 apps till the beginning of April 2018. For the calendar 2017 he finished with 55 goals in 52 matches which was really remarkable. Just before the tournament, he committed his long-term future to Tottenham too.

In their group, the central question for England would be whether they will manage to win the group or Belgium will do it. Failure to go out to the knockout stages for the Three Lions would be disastrous knowing that Panama and Tunisia lack the class of Southgate’s men. If you do believe that this would be finally English year, betting on them to win the cup is going to be rewarded pretty lovely – 17.00.