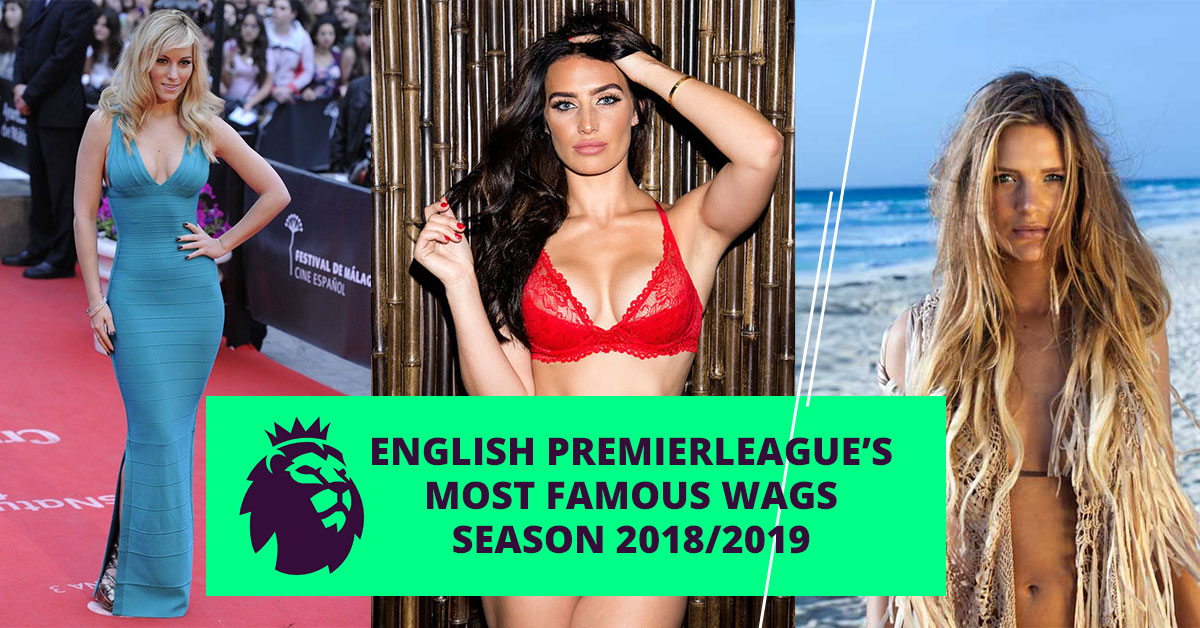 The excitement of the new season is already here, the wait will be almost over, and we will be able to watch our favourite football club’s week in and week out in the new season. No matter whether you are happy with your club transfer dealing or not, you still will be hoping them to have a successful season. Before turning our attention on transfers, possible formations and style of plays though, we have a very eye-catching and pleasant subject for you – the footballers better halves.

The term WAG (women and girlfriend) was invented during England’s campaign in 2004 European championships in Switzerland and Austria. With the likes of Coleen Rooney, Alex Gerrard, Abbey Clancey, Cheryl Cole and co. Flared the fashion boutiques in Geneva and Vienna and the whole world turned their eyes on them. While their better halves starred, the Three Lions failed to deliver a major trophy yet again and disappointed their fans. The so-called Golden generation didn’t have any significant impact on the football field, but the media switched the attention to stands and focused on the glamorous, gorgeous ladies supporting their husbands or partners on the field. 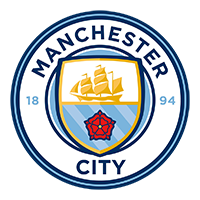 The former Tottenham right-back made a big-money to Manchester City and won the league last term with the Citizens. Born in Sheffield, Kyle Walker made his breakthrough in Sheffield United before moving to Spurs. Annie Kilner, 25, and Kyle Walker, 28, have been dating since they were both teenagers. The adorable couple has often commented on their strong relationship and the importance of family – both on social media and in the press. Annie and Kyle have three sons together: Roman, 6, Riaan, 2, and Reign, nine months. The couple is also expecting a new arrival later this year. 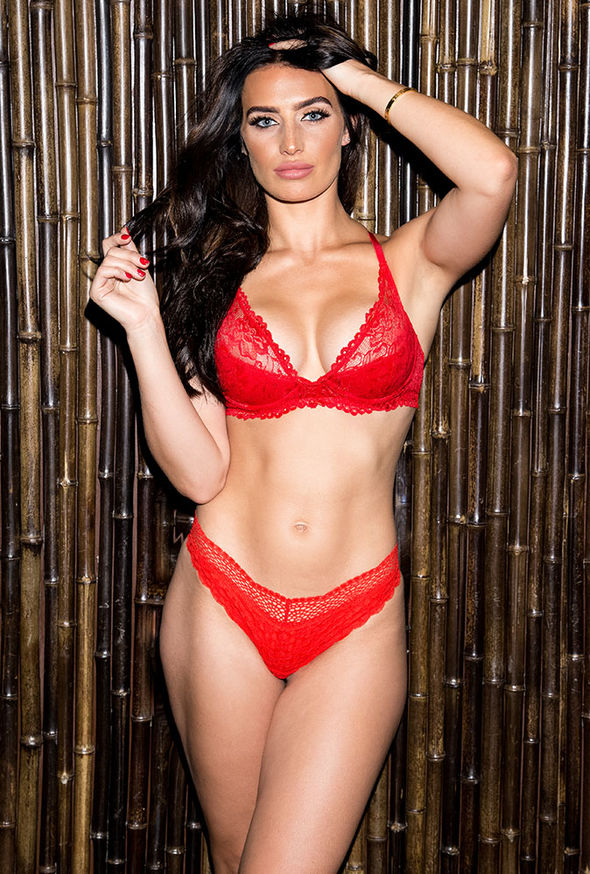 The United centre-back and the former glamour model Sam Cooke are dating for a couple of years, and we can see why. Sam shot to fame came as a glamour model in the lads’ magazines such asFRONT, Maxim, FHM, Zoo, Loaded and Nuts. 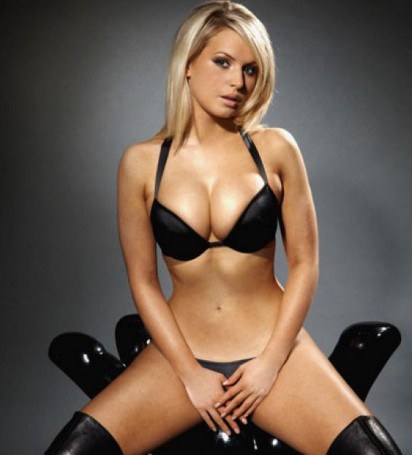 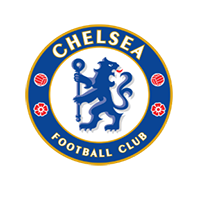 The Chelsea playmaker is yet to cement his place in Maurizio Sarri’s first-team plans, but regarding partnering – he tied the know with Daniella Semaan back in May 2018 before his World Cup snub. Daniella is 12 years older than the Spaniard, and the glamorous divorcee had been dating the Chelsea star for seven years. She is a Lebanese-born mother of five, Daniella and Cesc began their love affair in 2011, and since then they’ve had three children. 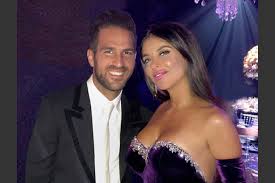 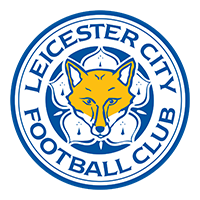 Harry Maguire has gone from an unknown player to a important part of England squad during the World Cup, cementing his national treasure status with a thumping header against Sweden. The Leicester defender was subject to large interest from Jose Mourinho but remained at Wes Midlands. Fern Hawkins is Harry Maguire’s fiancée and has a Bachelor’s degree in science and physiotherapy, graduating with First Class Honours in 2017. Like Harry, she’s from Sheffield, and the couple has been dating for just over seven years after getting together on June 19, 2011. 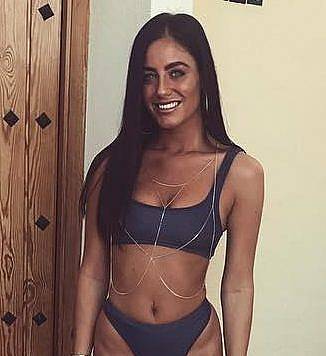 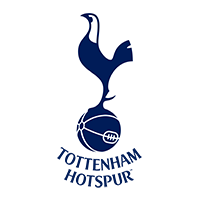 Katie just recently gave birth to the couple second child, but she looks rather stunning. Katie Goodland is a fitness instructor who has dated the England striker from 2013. She is a sports science graduate who is said to find her fiancé’s fame a little “crazy” as the Spurs striker continue to score goals for fun in the Premierleague. They met on a footballing camp in London and even have a picture of David Beckham together. Strange, isn’t it? 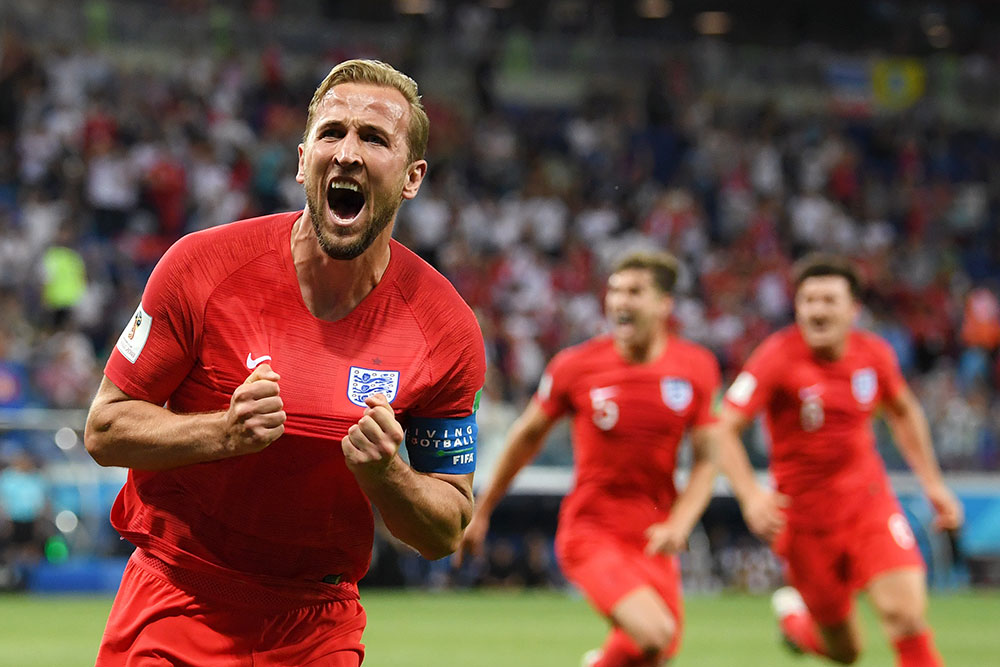 Edurne is a big star in Spain being an actress and TV presenter; she also features on the pane Spain’s Got Talent reality TV show. She rose to fame in late 2005 when she took part in the Spanish talent show, Operacion Triunfo. The blonde also represented Spain in the Eurovision Song Contest 2015 with the song Amanecer. She often sparks rumours of David returning to Madrid, but who could blame him if he wants to be more often with his partner? 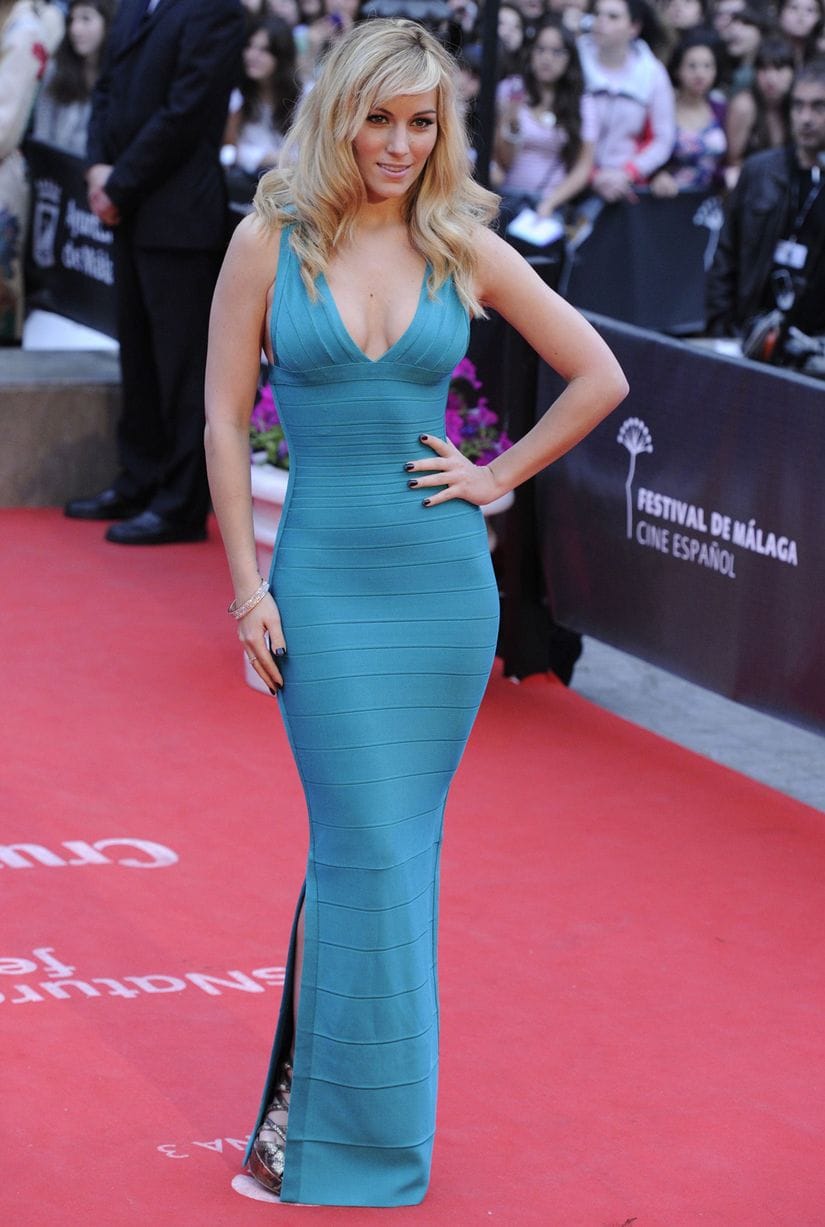 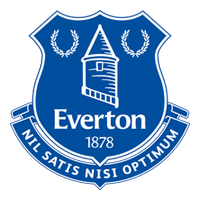 The Iceland playmaker made a big-money move from Swansea to Everton and rose to fame during the Euro 2016 where Iceland shocked the world. The Everton man got a jackpot off the field too. The small country gave us Bjork and the volcano ashes, she even won Miss Iceland in 2008 and finished in the semi-finals in a Miss World Sports competition. It is a classic school romance – as they grew up in Reykjavik together. 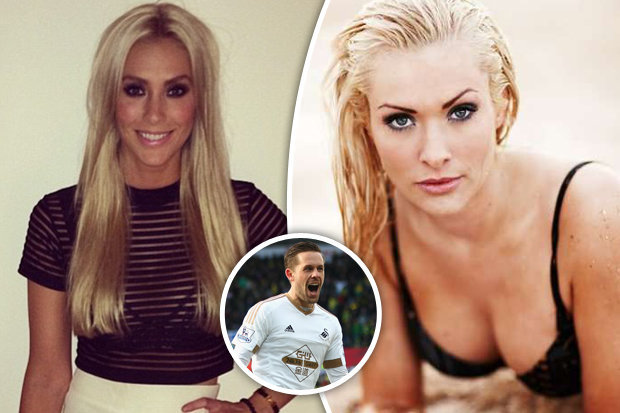 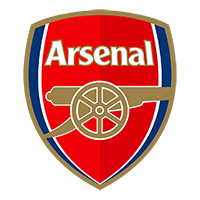 The German playmaker had hot time during the World Cup and sparked a big debate back home when he retired from International football. Arsenal’s number 10 is from Turkish dissident and his partner is a former Miss Turkey. Amine, 25, is famous in her own right as a Swedish-Turkish actress and model. The brunette was crowned Miss World Turkey 2014 and represented her country at the Miss World 2014 pageant. She has also starred in the likes of Turkish television series. It is believed Mesut’s fiancee is based in Istanbul, Turkey for work purposes. Mesut, 29, is supposed to have first met the brunette beauty queen in 2014. 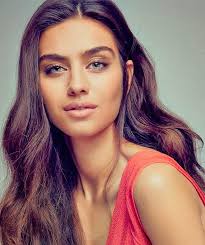 Sanchez and Rodriguez first went public with their relationship after the Confederations Cup as the striker shared photos of their helicopter trip to his 6.6M Instagram followers. She is a TV actress and moved to Manchester to be close to his sweetheart. 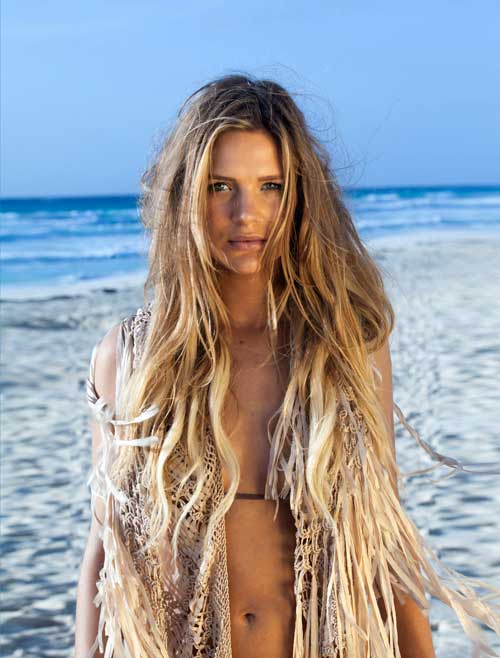 In true footballer fashion, the Tottenham midfielder’s girlfriend is a well-known model, having shot with several high-profile fashion brands.

The model is also an Instagram star, regularly updating her account with snaps of herself and beau Dele. She is also an avid dog-lover and has a black miniature poodle called Dougie, who regularly features in her snaps. Mae is signed to Manchester-based Boss Model Management and has worked for several well-known brands such as Chanel, Dolce & Gabbana, Hidden Fashion and The Couture Club. 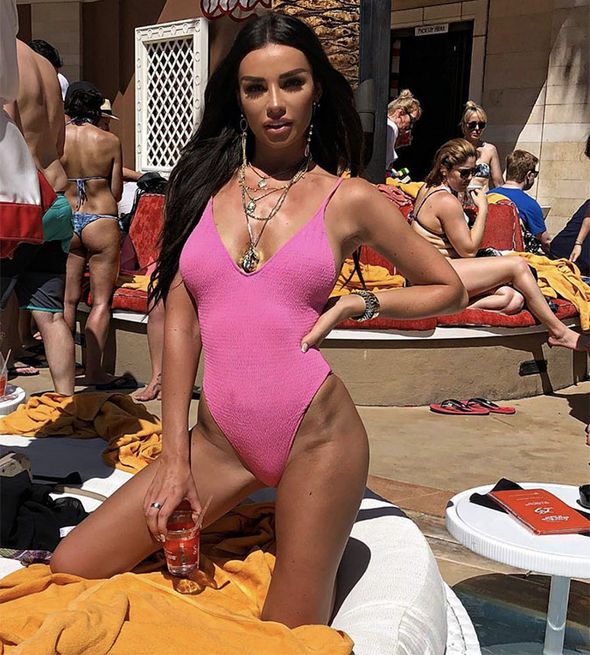