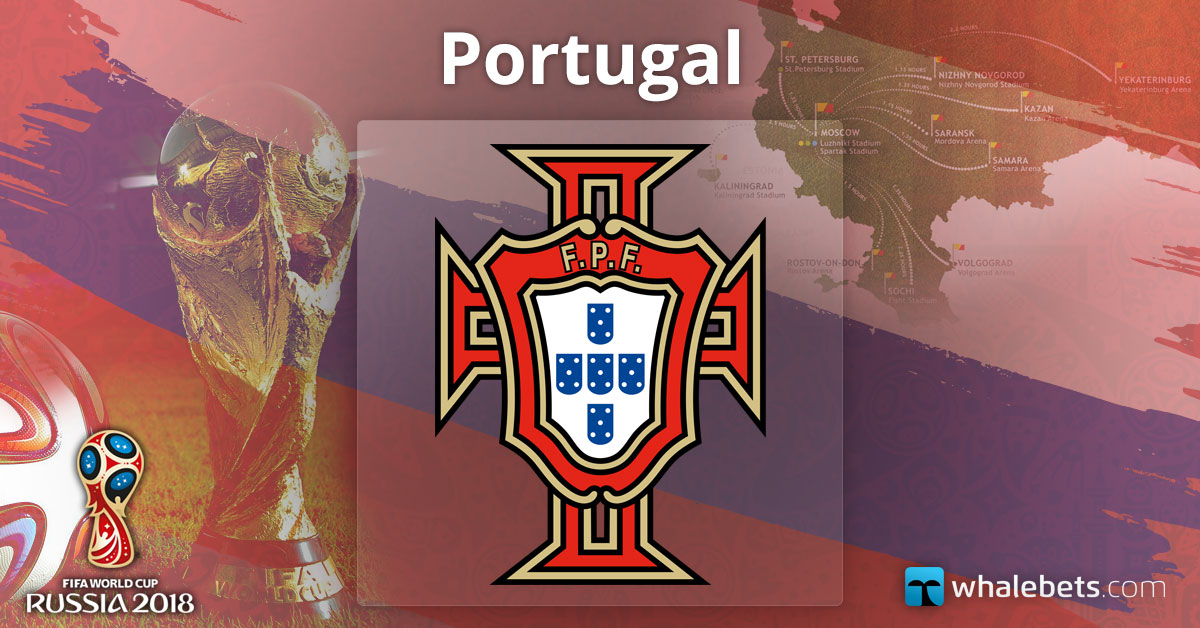 Let`s take a look at Portugal (Тhe reigning European Champions) chances at the World Cup. How will Cristiano Ronaldo fare at this year’s biggest stage? 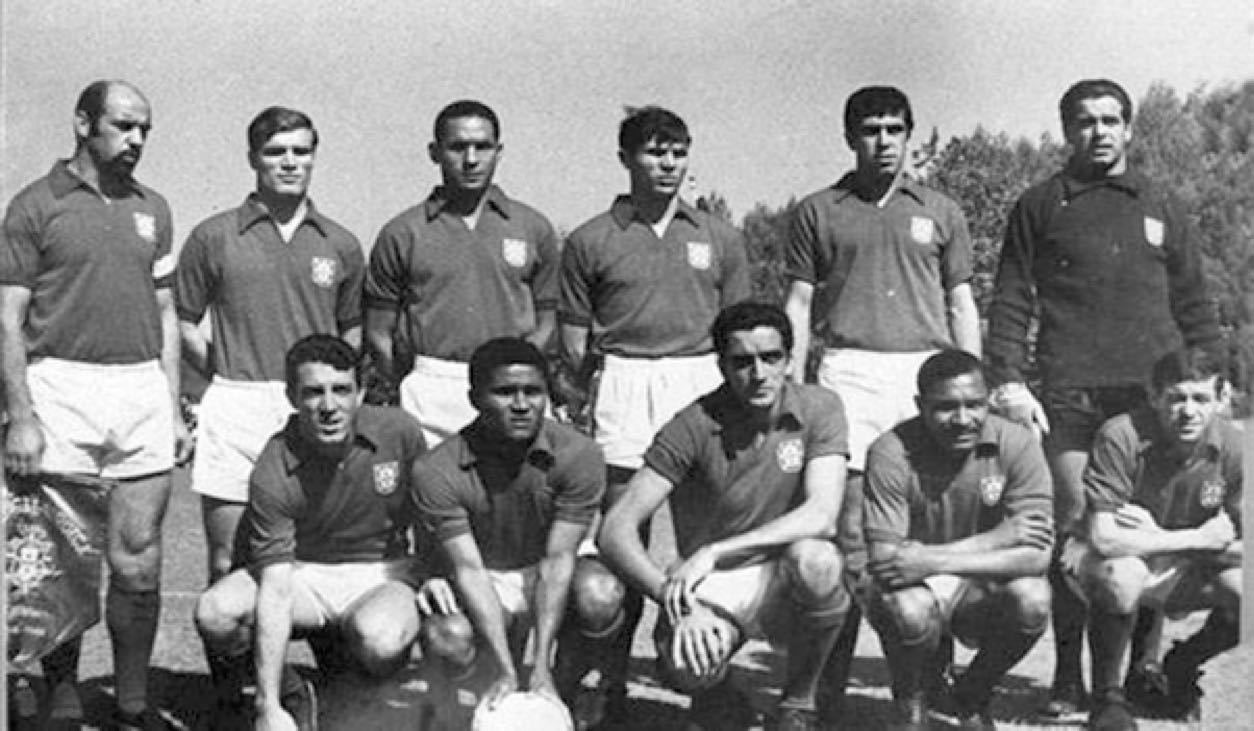 The Portuguese first World Cup appearance saw the rise of young striker Eusebio. Thanks to the iconic striker goals, the Portuguese finished 3rd and this remains their biggest World Cup achievement so far. Between 1995 and 2006 a so called “Golden generation” made their mark with the rise of Rui Costa, Luis Figo were amongst European elite players. After the big disappointment in 2004 and the lost final at the home Euro championships, Portugal managed to claim their biggest success and won the European championship in 2016 in France. The win was even more memorable since the iconic Cristiano Ronaldo was injured during the final game.

After the European championship win, Portugal started with a defeat their qualifying campaign at the hands of Switzerland but recovered and recorded 9 straight wins. Portugal topped their group and were led by Cristiano Ronaldo who scored 15 goals in the process.

Fernando Santos – Santos was appointed in 2014 after a successful spell with Greece, whom he led to the last eight at EURO 2012 and the Round of 16 at Brazil 2014. The Lisbon-born coach made history by leading Portugal to their first major tournament success at EURO 2016 and followed that up by guiding them through the Russia 2018 qualifiers.

Cristiano Ronaldo – the leading goalscorer and in terms of caps. He is a natural leader and motivates the team. His goalscoring abilities are not to be questioned.

We can expect almost everything from the current Euro champions. They are not afraid to go and play football even if that means that they can be tricked. In some matches they are victims of smaller teams which play with men behind ball. Going out of the group is a must having their pedigree. Potential knockout game against either Russia or Uruguay would be tricky and Quarter final must be considered as an achievement. Knowing that they have the ambitious Cristiano in their side and knowing how they won their Euro crown (many draws), why not bet on them to reach even higher.