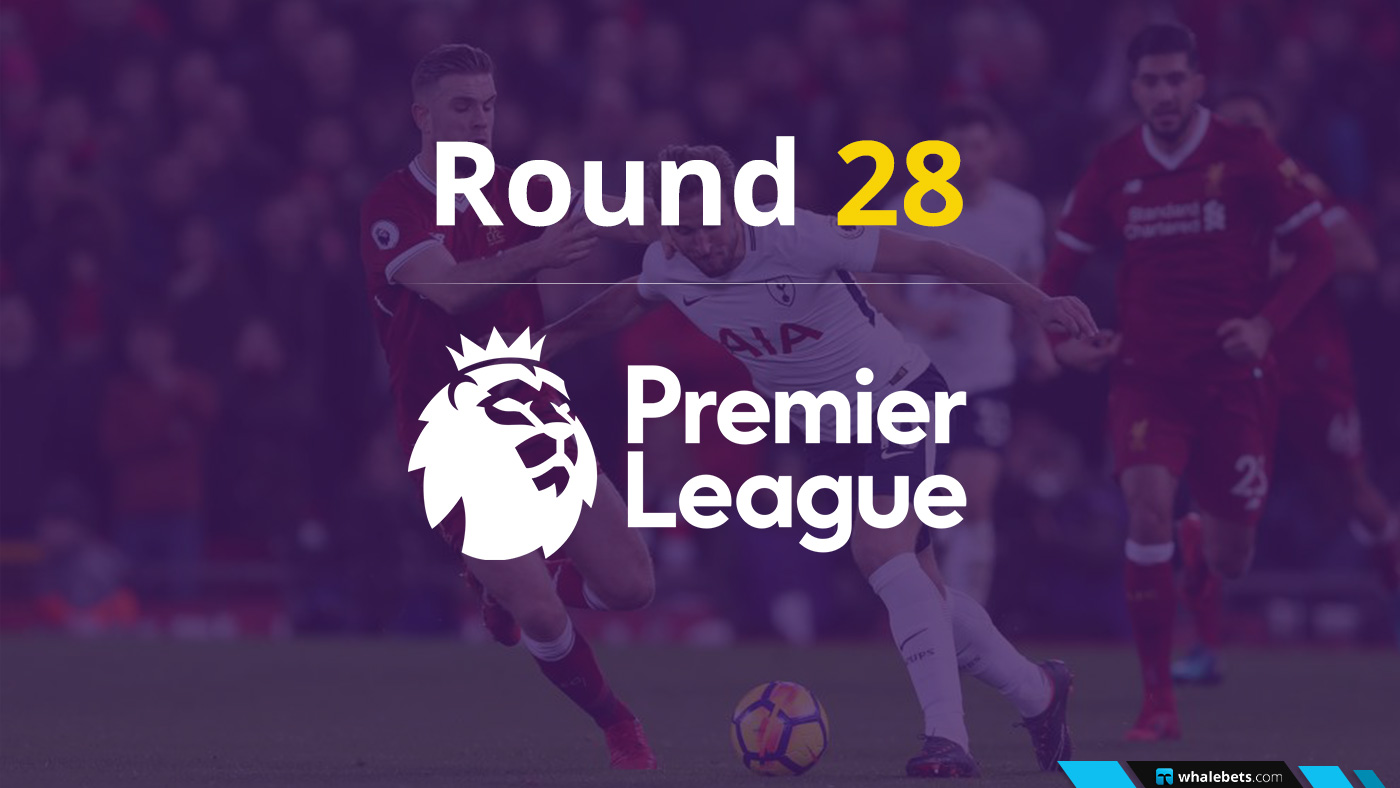 Norwich will host Leicester on Friday and will be looking to get some points on the board. The Canaries have earned praise for some positive performances, though that only gets you so far in the Premier League. Following back-to-back defeats to Liverpool and Wolverhampton – the latter a 3-0 – the gap on safety is now seven points. There is no doubt that Leicester have gone off the boil over the past few weeks, with Brendan Rodgers’s men winning just two of their last nine league and cup matches. That run includes an EFL Cup semi-final defeat to Aston Villa, while in the Premier League they have only beaten West Ham United since New Year’s Day. Despite their disappointing points return, though, the Foxes remain third in the table and are not exactly looking nervously over their shoulders. We suggest that a surprise is on the cards, Norwich to finally win after some impressive performances.

Brighton & Hove Albion take on Crystal Palace at the Amex Stadium in the Premier League early kick off on Saturday, with both sides hoping to earn bragging rights in the A23 derby. The Seagulls have been struggling for form of late and sit just four points clear of the relegation zone, while a win for Palace could see them rise as high as 11th. Without a win since the new year began, Brighton have been in freefall after a positive start under Graham Potter and now find themselves in a relegation scrap. Three consecutive draws have altered the negative momentum somewhat and there would be no better way to end such a run of poor form than with a win over rivals Crystal Palace. Palace have also been in poor form recently and secured their first win since Boxing Day against Newcastle United last weekend. A Patrick van Aanholt strike just before half-time proved the difference and halted the club’s slow fall towards the drop zone. Knowing both teams struggles, we suggest a nervy draw.

Chelsea make the trip to the Vitality Stadium to face Bournemouth on Saturday afternoon holding a three-point advantage in the race for fourth spot in the Premier League. Meanwhile, Bournemouth welcome the Blues looking to end a run of two successive defeats, an achievement which may ensure that they remain out of the relegation zone. The Blues were shocked by Bayern in the midweek and potentially are out of the UEFA Champions League after the heavy loss in the first leg, so they might now prioritize the league. Given the drop in their form in the league and the teams around them wanting to break in the Top 4, the Blues must win such matches. Prediction – a must win for Chelsea.

Newcastle United play host to Burnley on Saturday afternoon having gone four games without success in the Premier League. Meanwhile, Burnley make the trip to St James’ Park having recorded 13 points from a possible 15, a run which has taken the Clarets into contention for a European place. In January, after a run of seven Premier League defeats in nine, Burnley fans could have been forgiven for wanting a change in the dugout in order to boost their chances of remaining in the top flight. However, Sean Dyche deserves huge credit for a revival which has resulted in four wins and a draw being recorded since January 19, which includes victories over Leicester City and Manchester United. Such an improvement in form has led to relegation no longer being in Burnley’s thinking, with the focus instead being on trying to claim a top-seven finish. While Steve Bruce has talked up the club’s chances in the FA Cup, such comments came when the Magpies were performing well in the Premier League, but that has changed in recent weeks. Newcastle have failed to score in their last three top-flight fixtures against Norwich City, Arsenal and Crystal Palace respectively, leaving the club just seven points above the drop zone. One positive result will change the mood in the North-East, but a fifth game without a league win on Saturday will put Bruce under increasing pressure heading into a crucial period of the season. Newcastle to win by small margin.

West Ham United face Southampton at the London Stadium on Saturday afternoon knowing that a point could move the club out of the Premier League relegation zone. The Saints make the trip to England’s capital sitting 10 points above the bottom three and the same margin behind fourth-placed Chelsea. While David Moyes would have been encouraged by his side’s performance against Liverpool on Monday night, West Ham have now gone eight matches without success in all competitions. Hammers need to find their form and start picking up points in order to avoid their multi-million squad to face relegation and disappoint their fan base.

Liverpool’s march towards Premier League immortality takes them to Vicarage Road on Saturday evening as they face Watford with yet more history beckoning. Just 12 points from claiming the title, Jurgen Klopp’s side would set a new Premier League record for consecutive victories should they chalk up a 19th in a row this weekend, but take on a Watford side that ran them close in the reverse fixture at Anfield. Twelve points is all Liverpool need to finally put their league title ghost to bed as they head into another week with another record available for their relentless and remarkable team. Watford’s improved performance was soon reflected in their results, though, with that Liverpool loss proving to be their only defeat in Pearson’s first eight games at the helm across all competitions – a run of form which briefly lifted them out of the relegation zone. However, that honeymoon period is now well and truly over and Watford welcome the champions-elect having lost four of their last five games across all competitions, including defeats to Liverpool’s Merseyside neighbours Tranmere Rovers and Everton.

Tottenham face Wolves in top of the table clash which will be important for the European places. Both teams have still commitments and need to have one eye to the other competition as well. Spurs lost to Chelsea but were on a 3 matches winning run before that defeat, so they will fancy their chances. Wolves are only a point away and the sky is the only limit for Nuno’s side. They are impressing week after week and potentially they can upset another of the leading pack.

Carlo Ancelotti’s Everton came unstuck last weekend at the Emirates as they were on the losing end of a five-goal thriller against Arsenal. Now the Toffees face in-form Man United side and will be up for another difficult match. Man United progress in the UEFA Europa League and will enter the match in good spirits. The Red Devils seems to find their form again and the new signing Bruno Fernandes is becoming integral figure for the team. In Greenwood and Martial, they have a very quick and scoring attack, so we might see a goal fiesta again. Our prediction – over 2.5 Goals.