Home » Blog » Superclasico: Boca vs River – History will be written!

Superclasico: Boca vs River – History will be written! 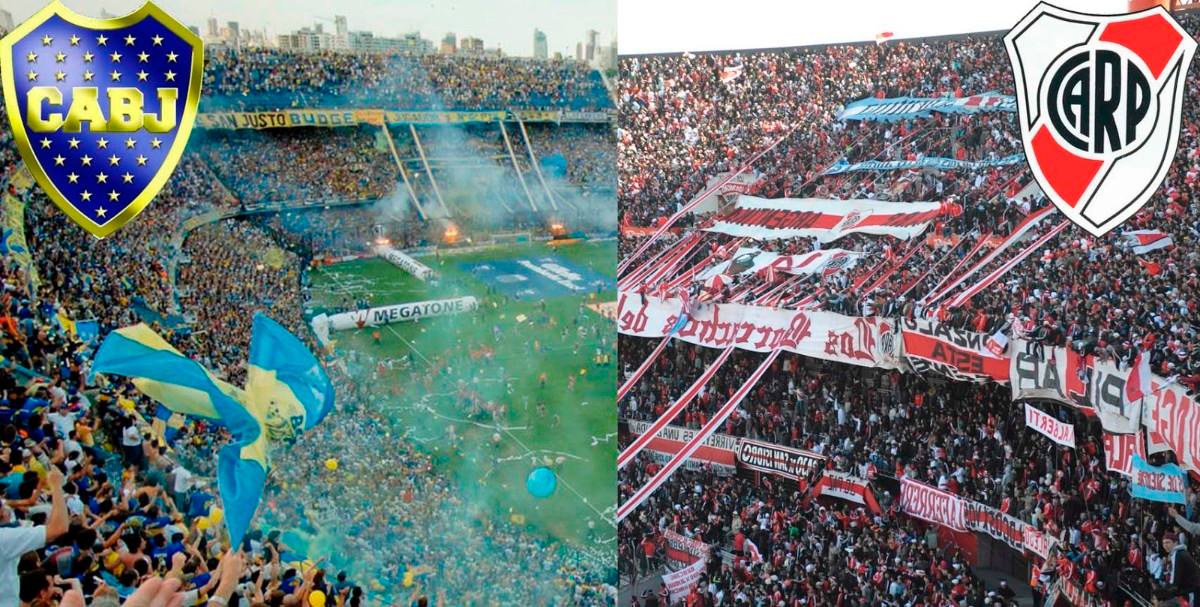 Many people consider it as the fiercest game of football ever being played. Argentina’s football world is indeed still spinning around between the two giants – Boca Juniors and River Plate.Now, it’s about to lit up the whole South America and the entire world. Final ever tie of the Copa Libertadores to be played throughout two legs – what better clash for that! 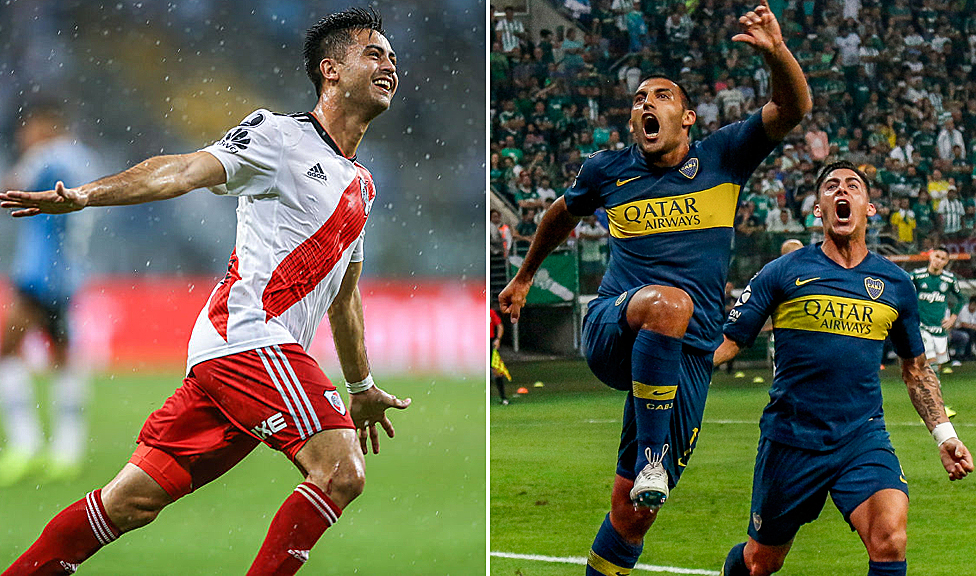 Now the prize is even more significant, so this will be Superclasico like no other… it’s going to be like Barcelona against Real Madrid, as the Los Angeles Lakers vs. Boston Celtics, like Muhammed Ali vs. Joe Frazier – a game of football that goes beyond the 90 minutes. 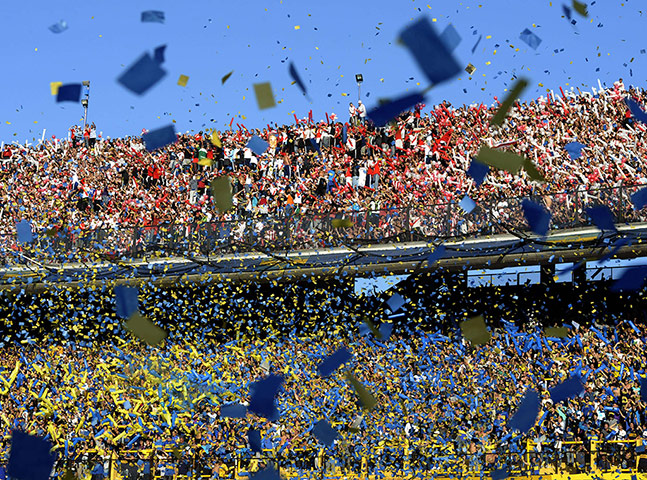 Like plenty of the footballing rivalries, Argentine’s most significant match is all about different class. Boca is coming from the colourful but dodgy area of Buenos Aires – La Boca port area. This part of the capital is retaining a robust European flavour and centre of the radical political movement. Even though many tourists commonly visit the city, the large number of crimes around Estadio Alberto J. Armando, popularly known as La Bombonera is occurring on a daily basis. On a different note, River Plate’s nickname is Los Millonarios (The Millionaires), and historically, the richest and powerful people have always been River’s fan base.

The mega derby has been played 246 times throughout 100+ years already. Boca has the slight advantage regarding wins – 88 versus 81 River wins. The draws have been 77. While the pair have historically dominated Argentine football with 69 league titles between them (River 36, Boca 33), but they have never met in a Copa Libertadores final. It has never happened before, and it will never happen again – at least not in this format of the 2-legged fixture being the final.

Boca will host the first game on Saturday, 10. November and the second one being played on El Monumental a fortnight after. Boca reached the final for record 11th time after progressing over Palmeiras winning 4-2 on aggregate. Boca will be hoping for a win, which will be their seven tournament success.

In the other semi-final River also overcame a Brazilian side – Gremio. They have appealed against the Argentine’s side manager Marcelo Gallardo, but unsuccessfully. Gallardo may be suspended for the final, but the main point is the forthcoming final.

The tournament itself is the equivalent of the UEFA Champions League, and it’s organised since 1960. Featuring teams from across the continent, with Brazil and Argentina’s representatives dominating the past winner’s list. Mexican organisations have also been invited to compete.

Argentine side Independiente is the most successful in the competition’s history with seven titles, while Boca is close behind with six. Uruguay’s Penarol has won five times, and Argentina’s Estudiantes follow with four triumphs. Paraguayan outfit Olimpia have won the Copa three times, as have Nacional (Uruguay), River (Argentina), Sao Paulo, Gremio and Santos (all Brazil). 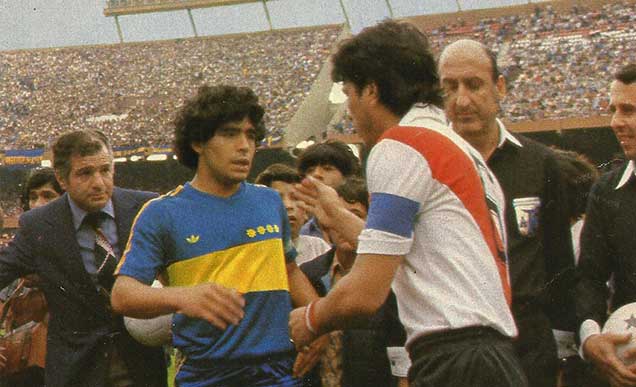 Twenty-five champions have come from Argentina and 18 from Brazil, with Uruguay providing eight winners. The remaining champions hail from Colombia, Paraguay, Chile and Ecuador. Bolivia, Peru, Venezuela and Mexico have never had a Copa Libertadores champion so far, but this appears to be the most exciting final up to date. Batistuta, Maradonna, Pasarela and Riquelme are just a few of the most famous players to grace the Superclasico. Reinaldo Merlo from River played the most times in the derby with 42 appearances between 1969 and 1984. Silvio Marzolini is the most-capped player in the derby for Boca Juniors, playing 37 matches. The most notable all-time goalscorers are Angel Labruna for River with 16 goals and Paulo Valentim with 10 for Boca.

Who will write themselves in the history book with golden letters and could this match be as a turning point for both Argentina and South America’s football in general.

Don’t forget to follow our Blog for more interesting facts, reviews, round-ups and many more.