After the fascinating 4 Quarter-finals being played and some of the participants gaining a significant advantage in their ties its time to decide who the last 4 teams will be. Real Madrid, Bayern Munchen, Barcelona, and Liverpool are in the driving seat to secure their spot in the Semi-finals, but their opponents will want to make one last strong European appearance before focusing on the home competitions and plans for next season.

Barcelona is on course of reaching their 11th Semi-final and got a good advantage in the first leg at Camp Nou. The Italians were really disappointed and maybe have right to feel sorry for themselves after Edin Dzeko was denied a penalty early in the first half of the match. Own goals from Daniele De Rossi and Kostas Manolas were added to by Gerard Piqué at the Camp Nou on 4 April. Although Džeko briefly raised Roma spirits, a late fourth for Luis Suárez gave Barcelona a comfortable cushion in the tie. Following Saturday’s win against Leganés, Barcelona is unbeaten in the last 38 Liga games (dating back to April 2017), a run that equals the record set between 1979 and 1980 by Real Sociedad. The Catalans have won 38/41 ties after first leg home win, so Leo Messi and co. will be hoping to keep the tradition. 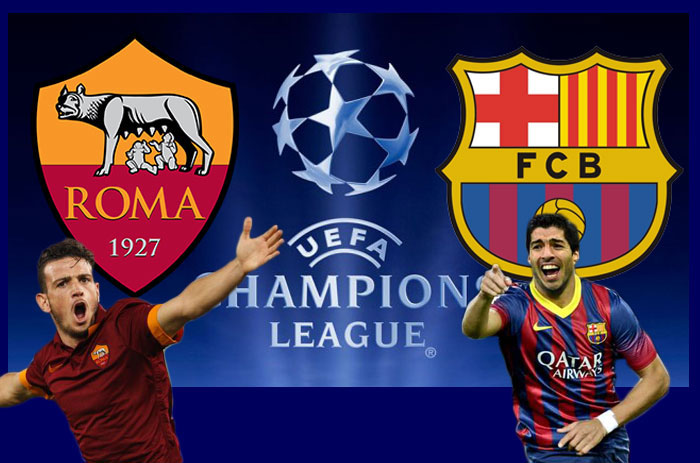 Liverpool experienced one of those legendary Anfield nights last week in an extraordinary performance saw them won against the odds against high-flying Man City. Jurgen Klopp scored all 3 goals in the opening half trough Salah, Oxlaide-Chamberlain and Sadio Mane. Main man Mohamed Salah had an injury scare and was substituted, but Klopp rotated his squad and gave rest to a few of his main players over the weekend. He was criticized by the hardcore Reds fans though because the game was against city rivals, Everton. The game ended 0-0 and Liverpool must be fresh enough for the return tie against City. The Citizens themselves had derby day as well, which didn’t end well. Pep Guardiola’s men were to secure the title if they beat Jose Mourinho’s Man United and the game started more than well. City led 2-0 only to lose trough late United comeback thanks to Paul Pogba’s two goals and Chris Smalling close-range finish. Guardiola had the most difficult week with the 2 morale decreasing defeats, but City can count on the returns of Aguero, Jesus, Silva, De Bruyne and Sane, so the 3 goals deficit could be easily overcome. If City is to do a famous comeback, they must score really early on and put pressure on Liverpool. 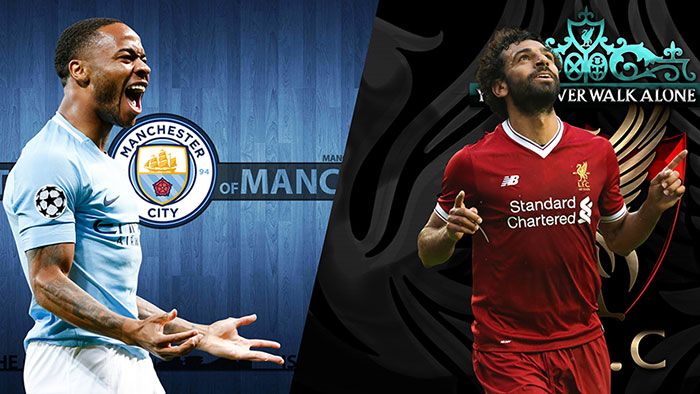 The German giants won difficult in their away fixture in Spain a week ago and then went to secure their 6th consecutive Bundesliga title over the weekend after beating Augsburg. Their head coach Jupp Heynckes is on a record of 12 consecutive wins in the Champions League. His future is yet to be decided for the next season but he will want to bow out on a high and win the Champions League, something he failed to do when Bayern lost to Chelsea in 2012 Final. A Jesús Navas own goal and Thiago Alcántara’s deflected header sealed a comeback win in the first leg on 3 April after Pablo Sarabia had given Sevilla a first-half lead. That was the first time Sevilla had lost at home to German visitors, in their 12th fixture, and ended Bayern’s run of five successive losses in Spain. Now Bayern will be looking to finish the job and avoid any surprises by scoring early and not give Sevilla too many chances. Franck Ribéry, Robert Lewandowski, Joshua Kimmich, Corentin Tolisso, Jérôme Boateng and Sebastian Rudy are a booking away from a ban and must be cautious. 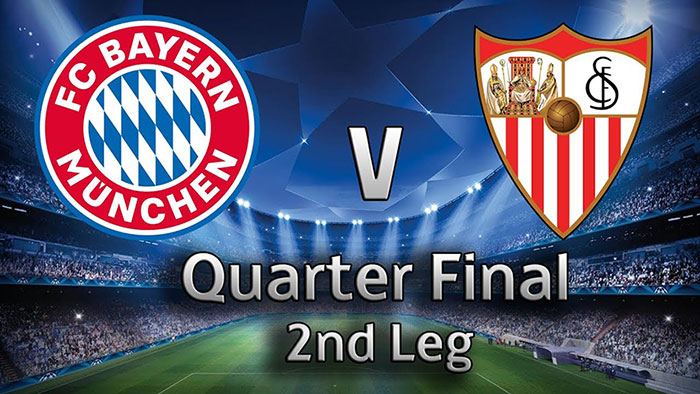 Prediction: Both Teams To Score

Led by talismanic Cristiano Ronaldo, Real are on verge of history. After becoming the first team to defend it’s Champions League success, now they are on course of winning it 3 times in a row. Ronaldo scored twice in the reverse tie and now will want to mark his 150 UCL appearance with another goal. Sergio Ramos will miss the tie after receiving a yellow card in the first game so Juve can exploit his absence. Paulo Dybala received a red card and possibly Madzukic and Hugain will lead the line for the Italian champions. If Real progress we might see the final UEFA Champions League appearance of the legendary Juve skipper Gianluigi Buffon, and all football supporters will sympathize him as he never managed to win the competition. Before Sunday’s 1-1 draw with Club Atlético de Madrid, Madrid had recorded six successive victories in all competitions and won 11 of the previous 12, losing the other and will want to continue the record that after winning 3-0 away from home, not a single team had overturned a tie. 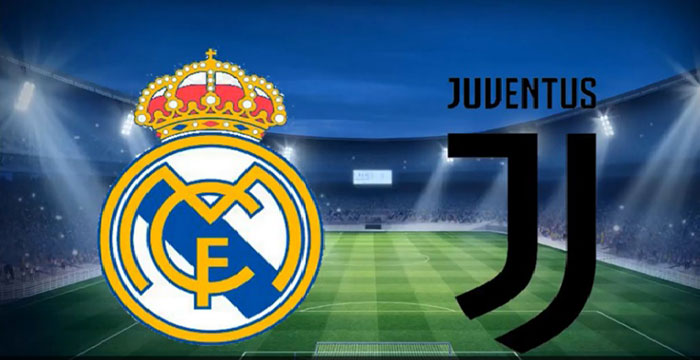