Home » Blog » UEFA Europa League is back with a bang and the road to Baku starts here!

UEFA Europa League is back with a bang and the road to Baku starts here! 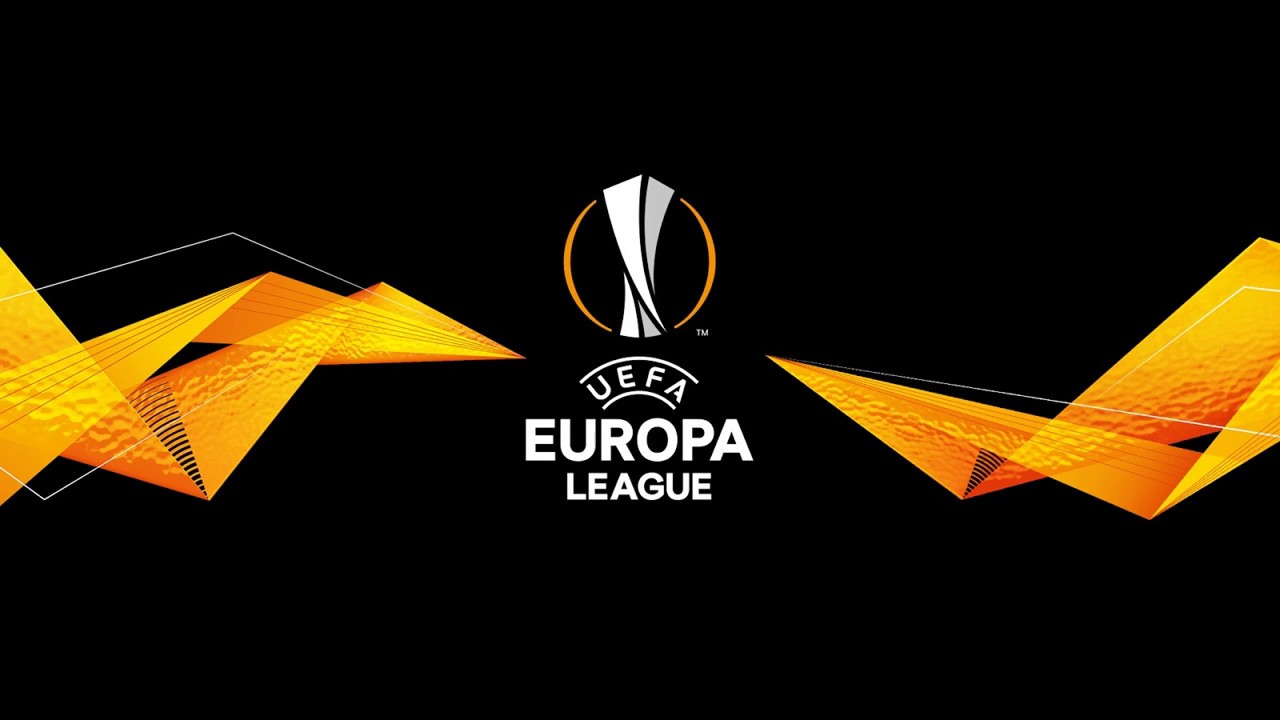 The wait for the restart of the Europe’s second most prestigious tournament is over. The 32 teams will fight to reach this year’s final.
It will be played at the Olympic Stadium in Baku, Azerbaijan on 29 May 2019. Starting from this season, the Europa League final will be played in the same week as the Champions League final.
This is the 48th edition and the 10th after it’s rename to Europa League.

Sevilla begin their record-breaking hunt for another trophy away at a very tough match against Lazio, Aleksandr Hleb will face old club Arsenal with his BATE side, Inter last won the cup in 1990-1991 and en route won against Rapid Vienna, which they face now, Celtic and Valencia clash in Glasgow in what appears to be a goals galore, troubled Chelsea travel to Sweden to face Malmo and plenty more.

We will look for some of the most intriguing matches below and do not forget to follow our latest blog post in order to be informed about latest news in football.

After impressive recovery Rapid Wien into the UEFA Europa League knockout phase for the second time, and they will be bidding to make amends for a forgettable last appearance in the round of 32 as they take on Italian heavyweights Internazionale, third-placed finishers in UEFA Champions League Group B.

The Italians will hold good memories after they’ve beaten their Italian opponents almost 20 years ago en route to winning the Cup. They will be without two of their main players as Marcelo Brozović, Milan Škriniar are suspended.

In one of the blockbusters of the round – the record breakers of Sevilla are traveling to the Italian capital to face the experienced on European level Lazio side. This will be their first meeting in the tournament. This will Lazio’s 63th appearance in Europe, so Immobille and company will be looking to get a good result before going to Spain.

Lazio reached the round of 32 for the sixth time in eight seasons as runners-up in Group H, finishing with nine points, half as many as section winners Eintracht Frankfurt. The Italian club did, however, qualify two matchdays in advance of Sevilla, who lost at Krasnodar and Standard Liège but defeated the Russian side 3-0 at home in their final game to finish above them at the top of Group J on the head-to-head rule.

Aleksandr Hleb will be the highlight of Arsenal’s visit to Belarus, as the former Gunners midfielder will take on his former side. Both sides met last season in the group stage of Europa League and Arsenal were clear winners – 4-2 (a) and 6-0 (h).

Knowing Unai Emery’s record in the tournament the London side will be certainly considered as early favorites for the cup. The Spaniard won it 3 times with Sevilla and despite finding it tough in the league, the Gunners are looking good in Europe.

Galatasaray are remembering their famous 2000 title win and will be hoping to make another historic run starting against the famous Portuguese side. Both sides moved across from the UEFA Champions League and will be keen to make an immediate impact. The only UEFA Europa League round of 32 tie to feature two teams who spent the autumn in the UEFA Champions League, Galatasaray against Benfica is a heavyweight meeting between the most decorated clubs of Turkey and Portugal.

The clubs have met on three occasions, Galatasaray beating Benfica 2-0 away in the 2008/09 UEFA Cup group stage before both teams won their home fixture 2-1 in the 2015/16 UEFA Champions League group stage; Selçuk İnan scored in Istanbul and Jonas did likewise in Lisbon.

The clash between the Belgian and Austrian champions represent good opportunity for both teams to reach the Round 8 of Europa League. Salzburg once again were 100% perfect in the group stage, winning every game in their group. Club Brugge finished third in UEFA Champions League Group A behind Borussia Dortmund and Atlético Madrid in the autumn.

Malmo became the first Swedish side to reach the Round of 16, Malmö take on Chelsea for the first time with the English heavyweights aiming to repeat their trophy triumph of six years ago. Malmö created one of the upsets of the group stage as they qualified as runners-up in Group I, completing the double over Beşiktaş with a matchday six 1-0 win in Istanbul that enabled them to leapfrog their hosts into second place behind Genk. Chelsea’s round of 32 berth was booked on matchday four as they dominated Group L, dropping their only points on their final outing, when they were held 2-2 by Hungarian champions Vidi in Budapest.

Maurizio Sarri will have many problems to solve after his side were trashed by Manchester City 0-6 and they are facing the other Manchester giant United in the FA Cup just 4 days after their visit in Sweden.

Having scraped through the group stage thanks to a late helping hand from elsewhere, Celtic are appearing in the round of 32 for the second year in a row. Standing between the Scottish champions and further progress are European thoroughbreds Valencia, who have a perfect record at this stage of the UEFA Europa League.

Celtic must thank Leipzig for their progress and Brendan Rodgers’ side will be looking to get a good result in another famous night under the floodlights of Celtic Park before going to Mestalla next week.

The clash between the Portugal and Spain sides represent their joint 7th appearance in the knockouts. Sporting had heartache last season when they were knockout by Atletico. Two of the UEFA Europa League’s most experienced campaigners go head to head in Lisbon as Sporting CP and Villarreal, who are meeting for the first time, each embark on a record-equalling seventh knockout campaign.

Sporting came through Group E as runners-up to Arsenal, their 13-point tally not only the best of all the second-placed qualifiers but better also than that of six group winners. Those included Villarreal, who managed ten points but progressed undefeated from a highly competitive Group G, their fifth qualification in five successive seasons for the knockout phase sealed only with a 2-1 matchday six win at home against Spartak Moskva.

Do not forget to take a look at our Strategies section and turn your knowledge into winning bets by applying one of the many successful strategies.