Home » Blog » What Now For The Italy’s National Team

What Now For The Italy’s National Team

After the disappointing collapse in the playoffs, managerial merry-go-round during the past few years and turmoil in the Italian Football Association, many asked: “What now for the Azzurri?”. One of the most loved and successful national teams in the world will miss out on the World Cup 2018 in Russia and will not feature on a major tournament for the first time in more than 50 years. The nation with famous World Cup wins and dramatic displays won with the likes of legendary players such as Fabio Cannavaro, Alessandro Del Piero, Paolo Maldini, Dino Zoff and many many others now will have to rely on a whole new generation of uprising players. We will take a look at some of the Italian young guns. Italy suffered the darkest moment in its modern history as a goalless draw at San Siro against Sweden signed the verdict that they will miss out the forum in Russia. 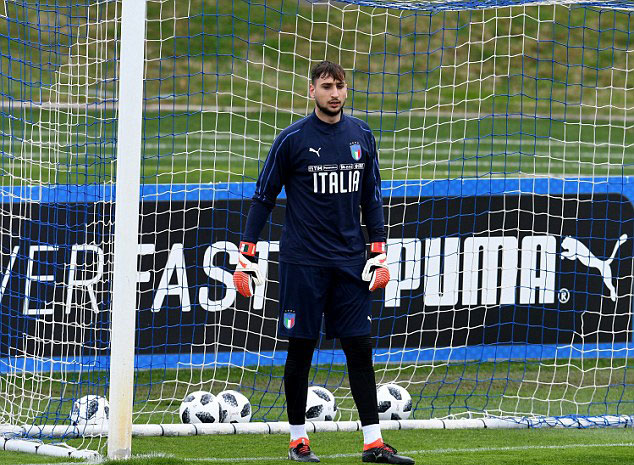 A regular for his club from the age of 16, Donnarumma is the long-term successor to Gianluigi Buffon, who may make retire from international football at the end of the current season.

Although far from the finished product, as errors against Arsenal in the Europa League showed, this teenager is a confident presence in goal, assured beyond his years, will terrific shot-stopping ability. Several major European clubs have been linked with a transfer after his difficult relationship with the Rossoneri fans off the field.

With Juventus team-mates Giorgio Chiellini and Andrea Barzagli retired from the international stage, Rugani is under pressure to deliver as a tough Italian center-back of the future – for club and country.

Although not the most mobile or quick defender, he makes up for it with superb positional sense, strong aerial ability, plus the love of a bruising tackle he shares with the names mentioned above. Also a major threat from attacking set pieces, he must either force himself in the Juve starting line-up or move anywhere where he must cement himself regularly. 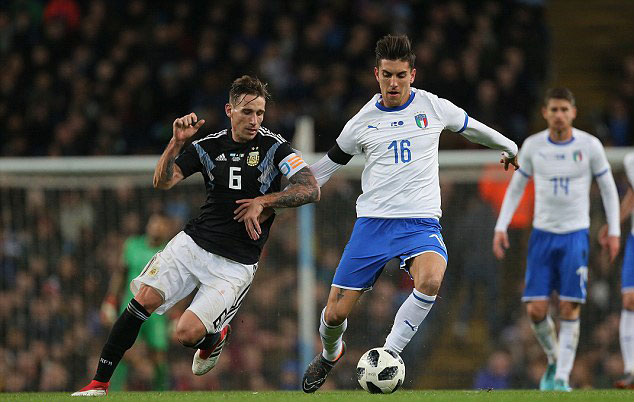 Not a born superstar, Pellegrini suffered an irregular heartbeat as a child and was sold by Roma to Serie A upstarts Sassuolo aged 18. However, a buy-back clause installed by then manager Rudi Garcia showed what potential they felt he had, and in 2017 he returned to Rome and was handed the #7 shirt.

Attack-minded with regular bursts forward from the midfield, he was key in interim manager Luigi Di Biagio’s under-21 side and is enjoying a fruitful season with Roma after reaching the Champions League last 8. 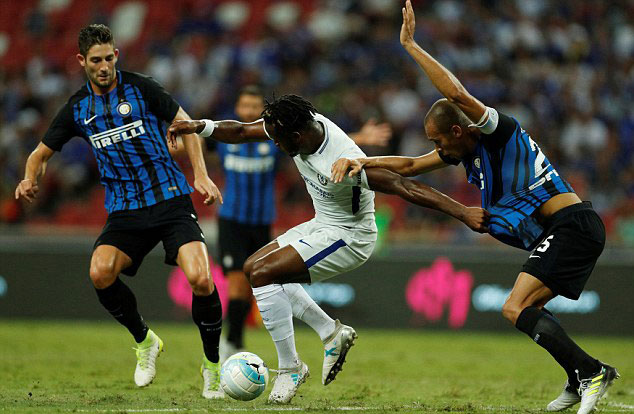 Currently on loan at Inter from Atalanta, however with an obligation for the San Siro club to buy him this summer. It is an obligation they are happy to keep, however, with Gagliardini being essential in the holding midfield role after Joao Mario departure.

Another who starred in Italy’s run to the semi-finals of the U21 Euros last summer. Quick, strong and with a superb work ethic, he can also be deployed in an attacking role if needed. 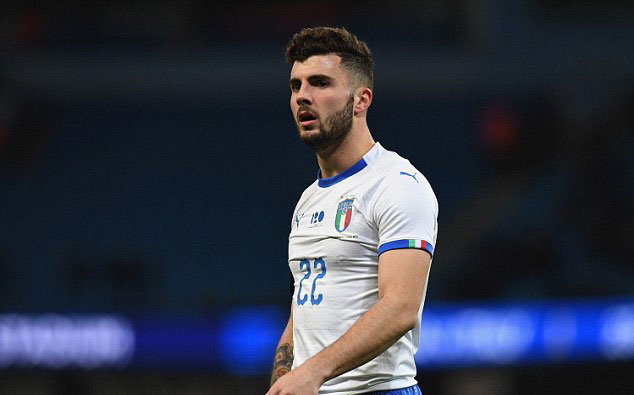 Milan made big money signings last summer and signed Andre Silva and Nikola Kalinic, yet their main striker is their youth prospect Cutrone. Patrick has finishing, positioning, strength and aerial presence are his weapons, rather than silky skills. He has enjoyed his breakthrough season this year with seven goals in 20 matches and is favored by current club boss Gennaro Gattuso. 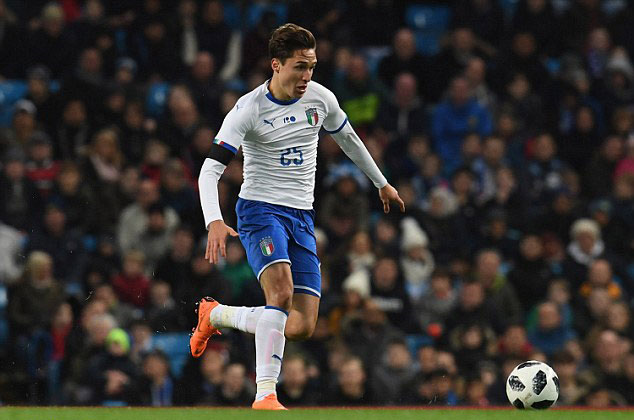 A Viola youth product, Chiesa has been a first team player for the last two seasons, usually deployed on the wing but also capable of playing center forward or in midfield. He operates off the left wing, cutting inside to shoot on his stronger right foot.

He is no young part-timer either, willing to do his fair share of tracking back and defensive duties. He made his international debut in Friday’s friendly defeat to Argentina and he is already linked with major European clubs.