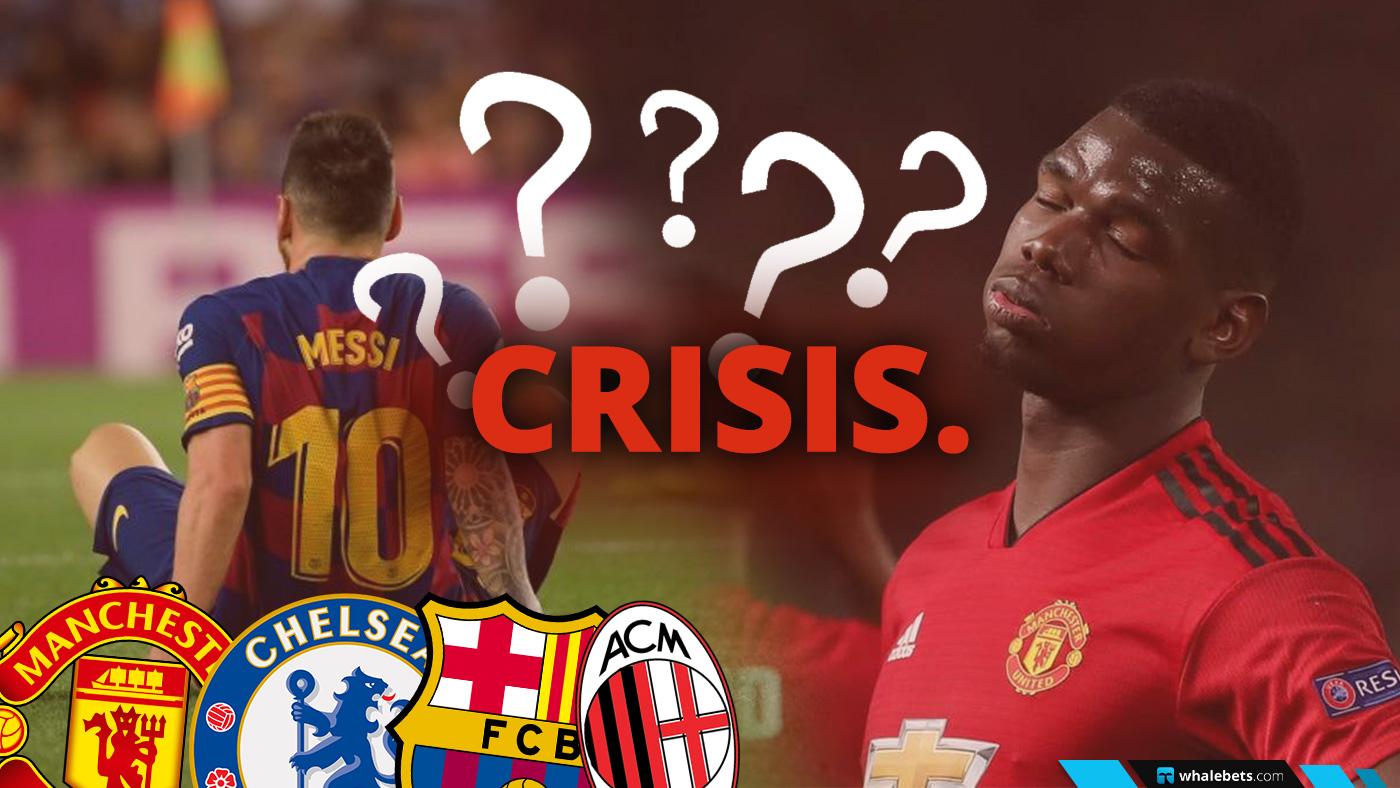 With almost the first two months rolling over since the beginning of the new season, WhaleBets team is looking into Europe’s elite’s championships and is analyzing big clubs having troubles early on. The sight of a big-spending club or club enjoyed great successes fail gives every neutral observer sense of intrigue and is always selling the papers, but not if you are a fan of this particular club in crisis. Of course, the level of calling a season “unsuccessful” or “a failure” it’s always been variable from different people’s point of perspective 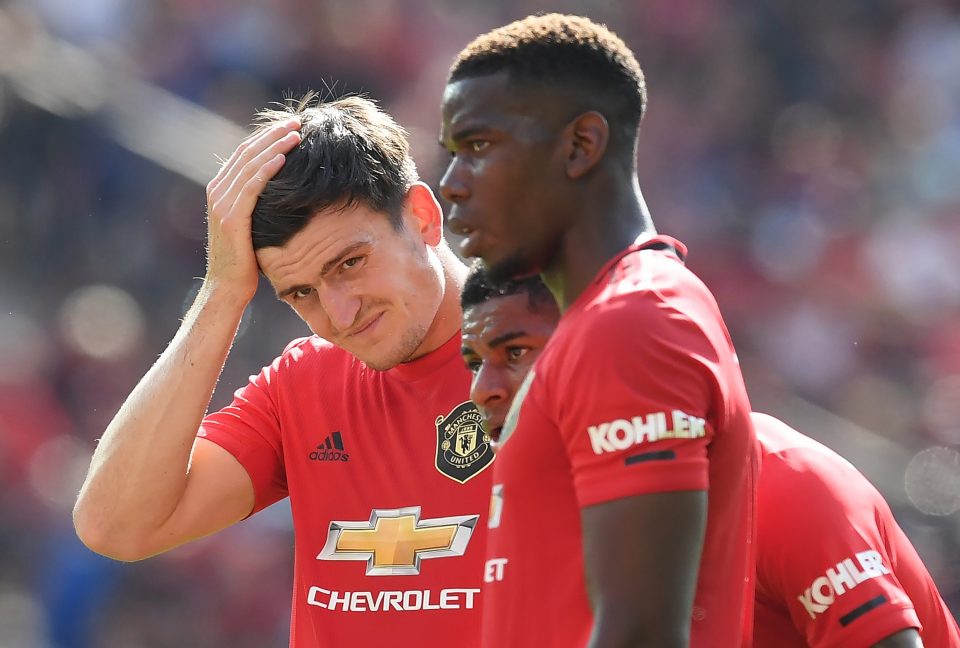 Ole Gunnar Solskjaer’s honeymoon period lasted just a few months at the end of the last season, and now the Norwegian is under some heavy criticism. Yes, he brought different approach after a turbulent reign of Jose Mourinho. The transfer window was disappointing as the rumours surrounding key players like Paul Pogba, David De Gea and others did no favours to the Ed Woodward and co. Transfers of Maguire and Wan-Bissaka addressed some issues in the defence. Having said that the sales of Sanchez, Lukaku and not renewing Herera’s contract and didn’t replacing them, left United to bare bones and being forced to rely on youngsters like Greenwood, Chang, Pereira, Daniel James and others. This is not mandatory to be a bad thing, but considering the competitiveness of the Premier League and the big ask to break into Top 4, it will be interesting to be seen whether the Carrington’s most exquisite starlets will fill the big boots of previous golden Red Devils’ generations. Surely, Ole will have plenty of time and backing from the board, but some fans raise their concern from the club top management and owners and whether they went into mediocrity after Sir Alex’s retirement. 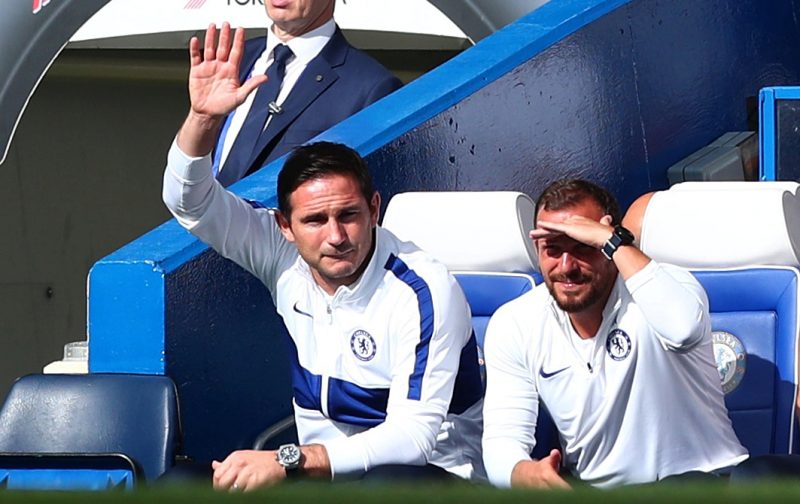 Frank Lampard came home, the Blues won the Europa League with Maurizio Sarri and qualified for the UEFA Champions League, but the beginning of the new era at the Bridge is certainly starting not up to a Top 4 standards. Mason Mount and Tammy Abraham along with other Chelsea youngsters are given a chance for a first-team run. Transfer embargo is certainly causing trouble to Roman Abramovich and his side, but the positive being players who are either frozen or sent on loan are now part of the first-team setup. 2 wins in the first 6 PL matches, combined with a disappointing collapse at home in the

Champions League against Valencia certainly left the fans scratching their heads thinking if Lampard made a considerable step managing club under big expectations. The young English manager enjoyed successful spell at Derby in the Championship previously, but now being at the helm where he made his name as a footballer, maybe the jump was too big even for the ambitious Frank. Only the season unfolding will tell. 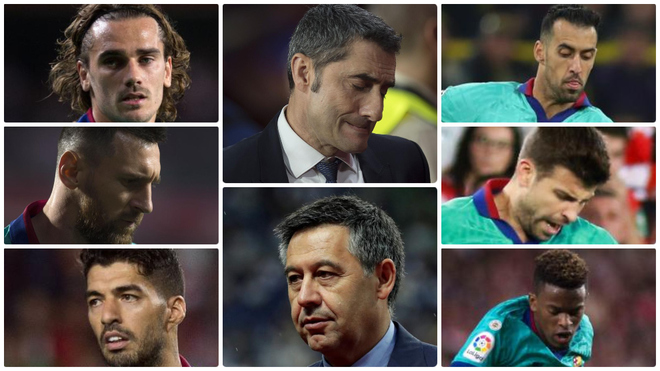 The Catalan giants will be gunning for all trophies as usual but having conceded two losses in the first six matches of the new season is a worrying sigh. Many would say that the problems start with Leo Messi’s being injured, but maybe this is giving us a perspective of what will happen when the Argentinian legend eventually retires. If you are a Barca fan and laugh at such statement, look the damage of Cristiano Ronaldo’s exit on Real Madrid last season, and you will see why there is a reason to be concerned. After all, taking away 50+ goals a season can seriously damage your club’s ambitions. The likes of De Jong, Dembele, Griezmann and teen sensation Ansu Fati would have to settle pretty quickly on all fronts, as Barca always going for all tournaments involved. The UEFA Champions League group is a tricky one with Dortmund and Inter Milan, so the Catalans must fire all wheels and must do it quickly. 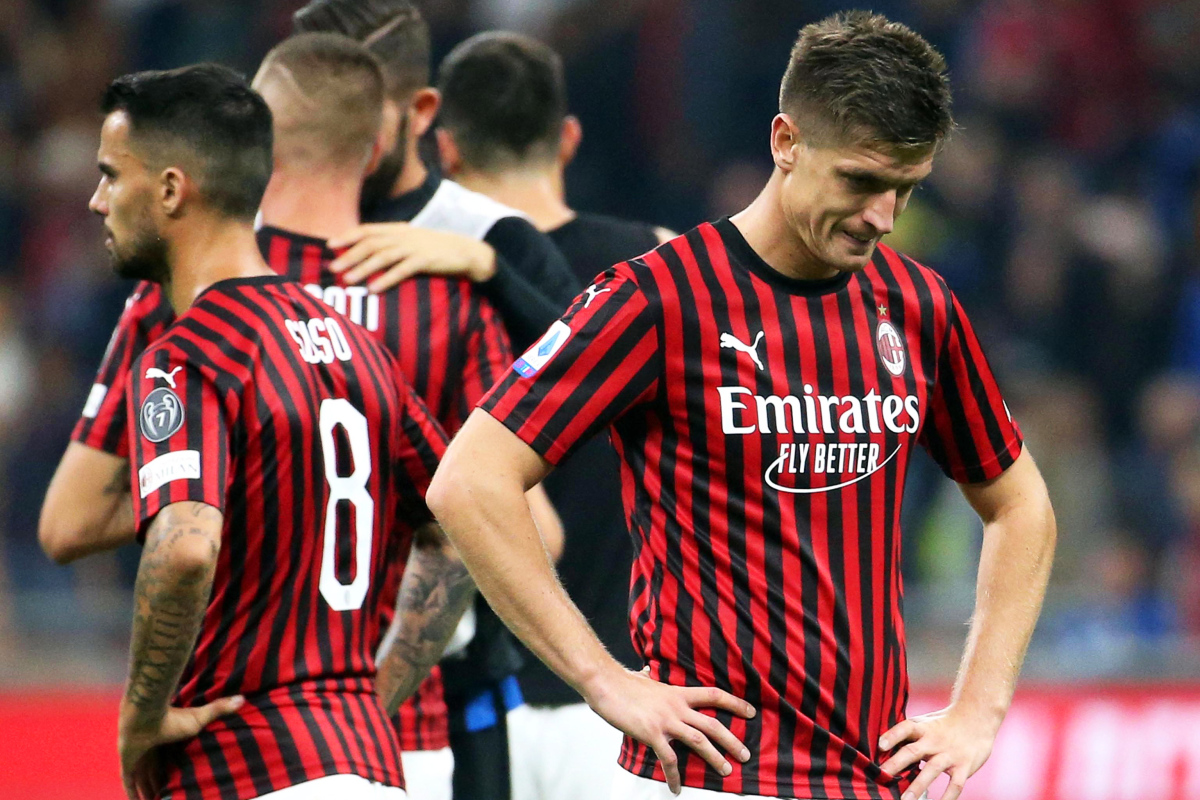 The Milan giant is finding themselves in a tough start of the season. This combined with an impressive transfer summer for bitter rivals Juventus and Inter, usual solid performances from Napoli, Roma and Lazio and you can imagine that the Rossoneri is finding themselves down the pecking order not only for Top 4 finish but for European qualification spot as well. Marco Giampaolo joined from Sampdoria in the summer, bringing much needed Serie A experience. Milan was one of the teams under heavy criticism for breaking the Financial Fair Play. The Milano side even sacrificed their place in the UEFA Europa League to be in a much more favourable position this year. This gamble is yet to pay off, but as the first few rounds of the league suggest, AC Milan’s fans are in for a very long and hard drive this term. New signings like the Luka Jovic,Theo Hernandez and Rafael Leao have a big task in their hands in forcing the Rossoneri up the table. Could this be finally Milan’s season or the downfall of once one of the greats football clubs in Europe continues in full swing?

If you liked what you’ve read, do not forget to follow us in Twitter and to follow our Blog posts to catch up with the latest analysis and news from around the Europe’s football world.