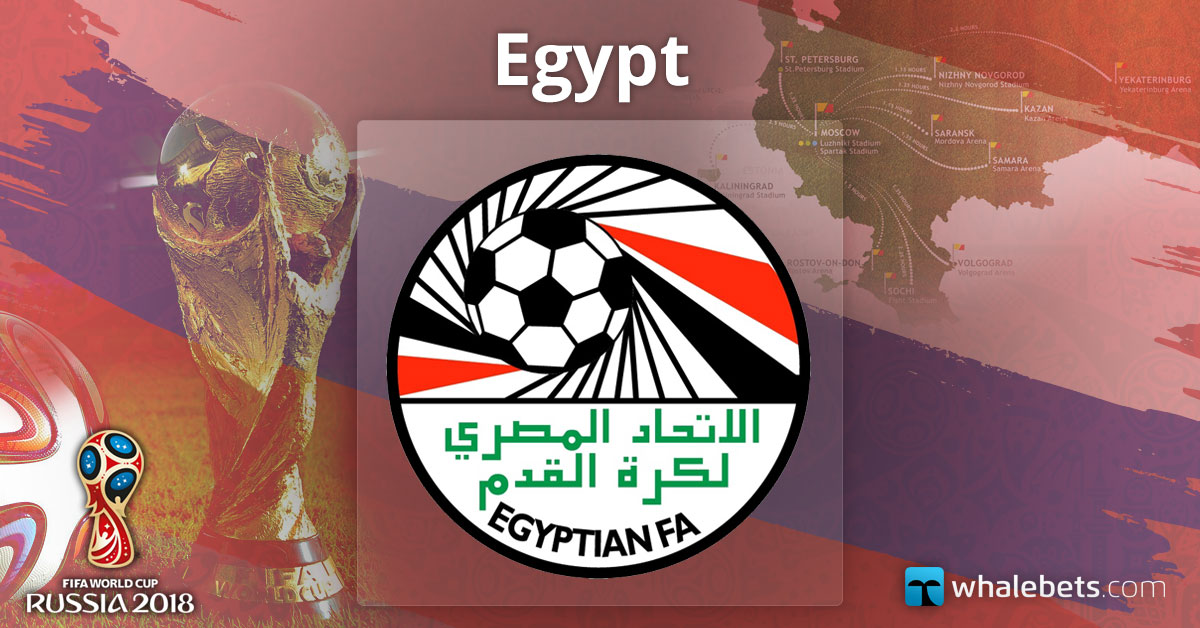 Are Egypt one-man team and can Mohamed Salah continue his fine form after the UEFA Champions
League final? 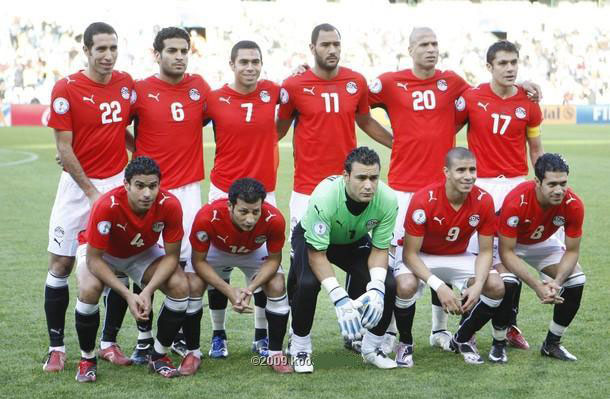 Egypt is the most successful team in Africa having won the Africa Cup of Nations a record seven times and their most recent successes being in 2006, 2008 and 2010. In 2006 they won it being the host nation of the tournament and led by their captain and most capped player Ahmed Hassan, Tottenham’s Mido, Al-Ahly’s favorite Mohamed Aboutrika. They defeated Ivory Coast on penalties at the final sparking huge celebrations in Cairo. In 2008 the success also included a famous victory against Didier Drogba and co., but this time it was on the semi-finals and it was 4-1. At the final a single goal of Aboutrika was enough to clinch the Egyptians sixth continental title winning against Cameroon. The last title came at the tournament in 2010 held in Angola thanks to competition’s top goal-scorer Gedo and his winning goal at the final against Ghana. Best player of the tournament was the ever-present Ahmed Hassan and the tournament saw the rise of the popular in Germany Mohamed Zidan.

Egypt qualified thanks to winning CAF Group E ahead of Uganda, Ghana and Congo. The qualification was sealed dramatically on 8th October after a Mohamed Salah injury-time winning penalty against Congo and a draw between other two teams in the group meant that Egypt are going to their first World Cup in 28 years. Salah was instrumental in the process netting total 5 goals in the process. 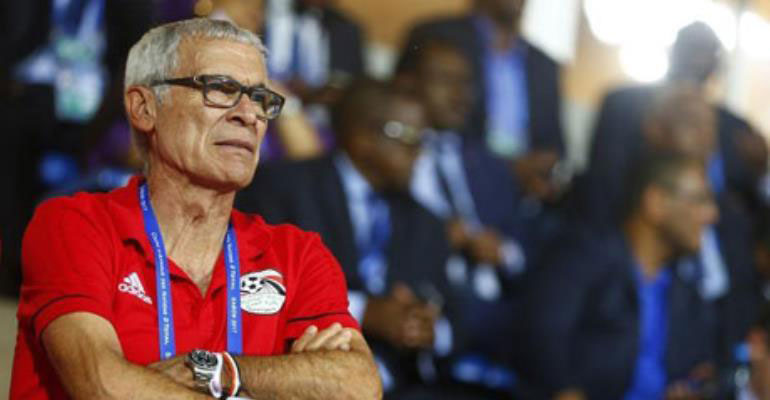 Hector Cuper – A former coach of Valencia and Internazionale, Cuper took charge of Egypt in March 2015 and led the Pharaohs to the 2017 CAF Africa Cup of Nations final. The Argentinian then guided the North Africans to their first World Cup appearance since 1990, as they topped African zone Group E. The Argentine had his prime in Mallorca between 1997 and 1999.

Mohamed Salah – The national team of Egypt is entirely dependent on one player, Mohammed Salah. He made an excellent season for Liverpool and was at the heart of the success of Merseyside club, has an incredible flair for a goal combined with perfect technique. Salah is perhaps the best footballer in the world in recent months. This statement may disagree with the fans of Messi and Ronaldo, but for the unprejudiced, it is clear that Salah can do everything with the ball and almost always manages to make the most accurate play at the right time. Weakness for Egypt is too much dependence on a footballer, but who would not dream of having him in his ranks?

Egypt can safely qualify for the knockout stages. The group seems tidy for Russia and Uruguay, but the Africans have good chance for progressing. They will debut against former World Cup winners Uruguay who are having difficult time with the African teams, and they usually start the big championships slowly. The match with hosts Russia is at the perfect moment. Before the third match against Saudi Arabia, the Egyptians will know what result they need to move forward. Of course, Saudi Arabia are not to be underestimated.