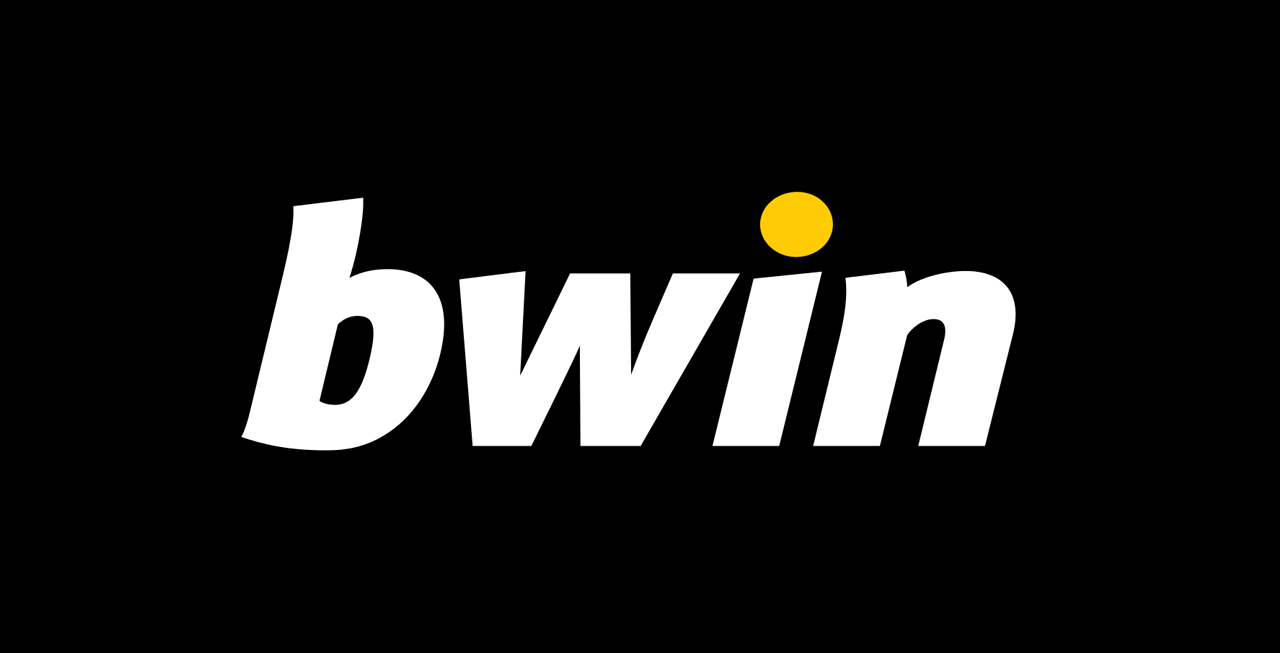 bwin is the primary sports betting brand of GVC Holdings plc, the leading e-gaming operator both in both B2C and B2B markets. Austrian-based, its operational activities are run from Gibraltar by ElectraWorks Limited using sports betting and casino licences issued by the government of Gibraltar. Formerly known as Bet And Win, whilst its core business is sports betting with a European-facing approach, bwin also offers a range of gaming products including casino, poker and “soft” games.

bwin offers several imaginative promotions, which currently include the big-money Predictor competition in which a prize of up to £100k is awarded each week to the customer or customers who can predict the exact minute of the first goal in two nominated football matches. It also offers a number of attractive deals on accumulator (or “acca”) bets, which include enhanced odds on selected multiples, and insurance against a customer being let down by their fifth and final selection. A “loyalty” programme of sorts is operated in which points are awarded for frequent play which can be later exchanged for exclusive products.

The following deposit options are available to UK players:

Withdrawals may be made through the same means as deposits, however customers claiming funds for the first time will be asked to provide photo identification prior to them being released, as a security precaution. Any bonus winnings for which the required wagering conditions have not been met must be played in accordance with the terms and conditions of the promotion before they may be withdrawn.

The bwin site is available translated into all major European languages, which can be accessed from a drop-down menu. Date and odds formats can also be adjusted according to jurisdiction.

Many of the events for which prices are offered at bwin are available for live betting, meaning that bets can be taken whilst the contest is in progress with odds frequently changing to reflect the flow of the game. There is also a live video option with streaming taking place in virtually real time, which is presently free of charge.

bwin has a mobile website which is optimised for use and viewing with most major browsers and operating systems, including Safari, Dolphin, Mercury and Chrome. Other browsers may also be supported but are not formally recognised by the company’s systems and testing is not undertaken with them for issues. The dedicated mobile site means customers can enjoy the same functionality with bwin as they could when using a desktop or laptop.

A full spread of contact options is offered to best suit the customer’s convenience. There is a dedicated and highly detailed Help page and a list of Frequently Asked Questions which will address many customer concerns without the need for further contact. For those in need of more information the site hosts a contact form onto which detailed enquiries can be fully logged. Files can be uploaded via the site in the event that one needs to provide support documents and, at last resort, a UK landline telephone number is provided which is open between the hours of 8.00 am and midnight, seven days per week.

bwin is not only European-facing but continental European-facing, being an operation which originated in Austria. This means that as well as all the popular UK and US sports odds are also quoted on such exotic markets as alpine skiing, bandy (or innebandy), futsal and trotting. In what are (in UK eyes) more conventional sports, markets venture far beyond the basics. By way of an example in a major darts competition sometimes over thirty betting options will be available on one solitary fixture, such as handicaps, how many 180s will be thrown by which player in which segment of the game, and suchlike. In snooker bets can be placed on 147 breaks as well as margins of victory and other sometimes more eccentric lines.

Types of Bets in a Market

As a truly international sportsbook bwin will offer prices from events across the world and not just in the more “sexy” leagues of Western Europe and the United States. Thus on soccer over forty regions are catered for, and even more subdivisions within those. So customers not tempted by the fare on offer in the English Premier League can put their knowledge of the Nicaraguan Apertura or the South Korean K-League to the test. In US sports all the traditional lines, pulls and pushes are offered as well as the more conventional European approach in which a basic price is given according to the likelihood of a particular event occurring. The customer is able to configure the site to display US (+200), European (3.0) or British odds (2/1) according to preference.

Number of Events in a Market

Primary markets (or in everyday parlance “the main event”) feature a number to the right of the betting line which is the number of additional markets available on that particular contest. So for example, in a football match between Manchester United and Liverpool the first prices the customer will see will be the standard bets on the outcome of the contest (home win, draw or away win), but the number to the right will open up into a world of more specialised markets (number of corners in the game, time of first goal etc.). As a rule of thumb, the more important the fixture the more additional markets will be available.

Big Misses of the Bookie

Many successful bettors report that bwin has an irritating habit of restricting maximum stakes to very low amounts once a few successful wagers have been recorded.

What was always a substantial sportsbook with a very fine reputation has stepped up into the very biggest league in more recent years and is considered alongside the leaders in the industry. Its very user-friendly interface, which includes the casino and poker areas, along with the very impressive range of bets available on individual fixtures makes bwin a first choice for a great many betting customers.