Bayern in crisis – what we know so far? 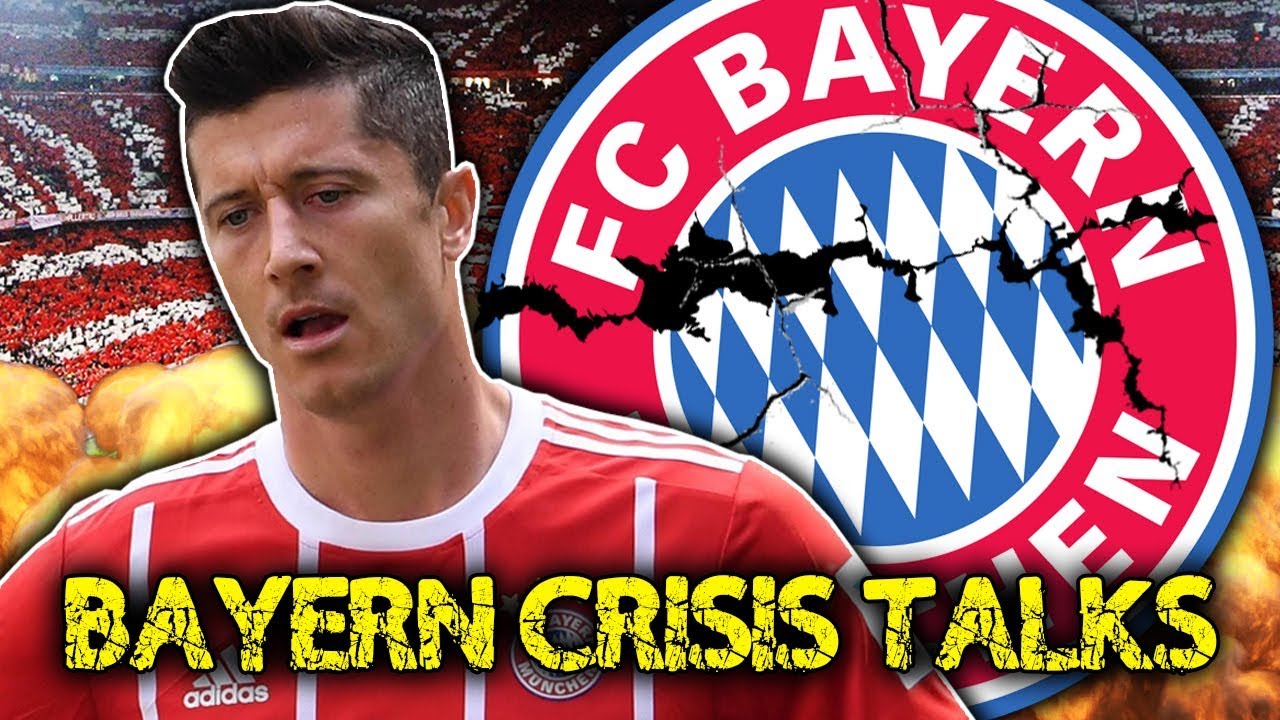 Why don’t Bayern Munich look so scary anymore? How come the six consecutive title winning-sides look so beatable at the moment at the start of the new Bundesliga season?

After four games without a victory in the new season, the team is considered to be in some crisis, because the giants have set the standard very high over the years. New manager Niko Kovac is already feeling the pressure of having the bigger club mentalityover his shoulders – everyone has an opinion who should play, how the rotation must be done, do the old dogs must be in the squad and many more. 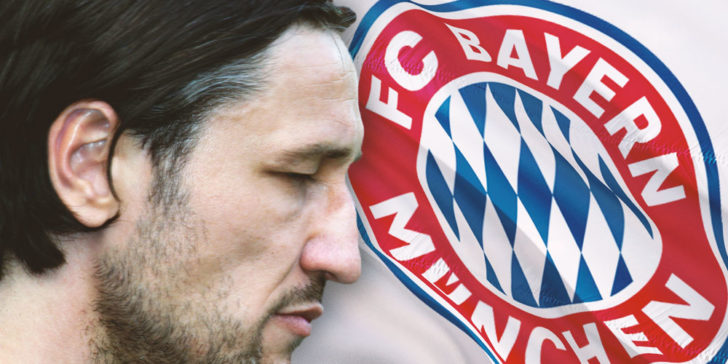 He took over during the summer after guiding his former club Eintracht Frankfurt to a German Cup win against his future employers.

Bayern Munich President Uli Hoeness kept a close eye on last week’s training sessions, and Bild described how Kovac worked on fitness and tactics with the players who had not been away on international duty. After all international stars returned from their national teams’ duty and all eyes were on them to raise their game. And so they did – Bayern won 3-1 thanks to Lewandowski and James goals, and for the time being can relax. Of course, the nerves could soon be back on track if they fail to qualify from the UEFA Champions League group or fail to win one of their next games in the Bundesliga 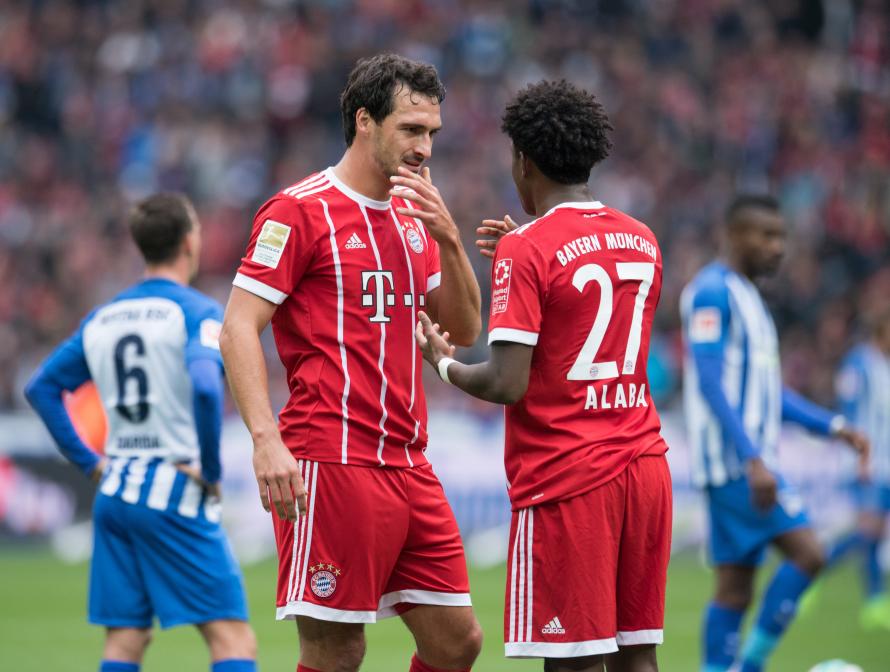 Bayern already trails to league leaders Borussia Dortmund and more worrying is that Armin Feh’s side looks like a team from other planet compared to the Reds. Paco Alcaser and co. are truly inspiring and BVB can be competition to Bayern and the rest of theleague. If we add Gladbach to the picture as well, we would suggest that Bayern could be in trouble in defending their title.

There are plenty of factors to analyse, with recruitment, an ageing squad and poor management all raised as reasons Bayern are struggling to live up to the levels expected of them, and we will focus on the following reasons:

Recruitment issues – despite getting Leon Goretzka from Schalke 04 on the cheap, Bayern didn’t sign any major players this summer. Arturo Vidal left, and with Xabi Alonso retiring last year, Goretzka and his teammates have to fill the gap in midfield quickly. James and Serge Gnarby can provide a spark up front, but the loss of Douglas Costa could be felt early on the season. The likes of Julian Brandt and Leon Bailey (both from Leverkusen) could be soon scouted to give Bayern some speed on the wings. Other big question – where will the goals come from if Lewandowski is out of the squad? Bayern failed to sign high-profile 20+ goals a season striker for a consecutive year, and the Pole is without alternative yet again.

Leaders Neuer, Ribery, Robben, Muller, Lewandowski are already in the developed stages of their footballing careers and won almost everything with the club. The big question is – do they have ambition enough to go and make another successful season for the Munich side. Some of them will like to test themselves at the highest level in a different league, so it won’t be surprising if either Neuer, Muller or Lewandowski end up in Spain or England. 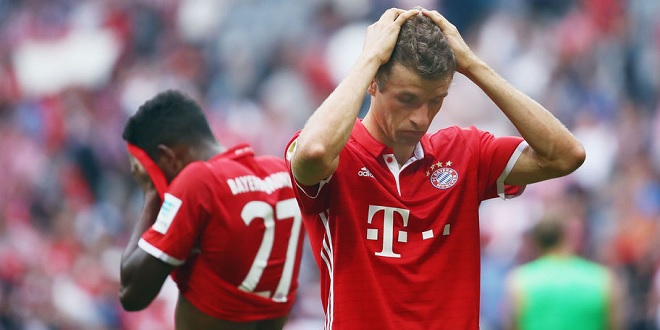 Managerial issues – let’s face it, Bayern was managed by leading and famous names in the past years – Ancelotti, Guardiola, Heynckess are to name a few. Managers with proven track record and style of play. Now they’ve jumped to a more inexperienced choice like Niko Kovac, which deserves admiration. But is he unproven at this level and maybe is not yet up to the task of managing such a talented and ambitious squad? Arsene Wenger was already linked, Zinedine Zidane is still out of a job and the woes Joachim Loew is having at Die Mannschaft are only a few big shadows waiting over Kovac’s shoulders. Can he fight off the demons and lead Bayern to a record-breaking season full of trophies? We will soon find out.

Don’t forget to follow our blog posts to get fascinating insights into the transfer, playing tactics, European cups overview and many more.