Is it time for the Golden Generation of Belgium to finally deliver and win a trophy? 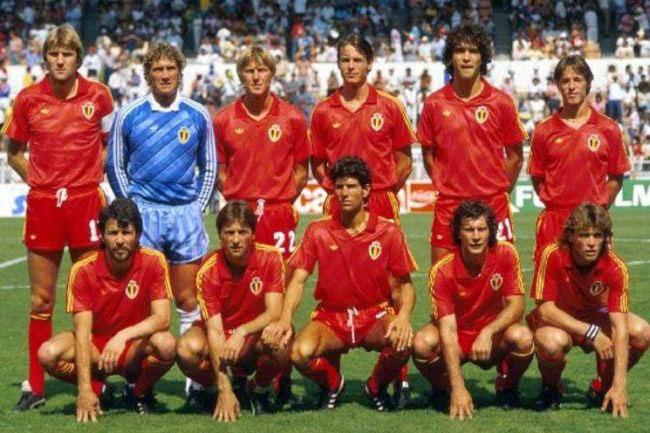 Belgium’s most successful participation at World Cup was in 1986 where they’ve finished 4th, Last World Cup in Brazil was second best, and the current generation of Premierleague stars is ambitious to dream for more significant success. The current crop is maybe even more talented than the one in the 80’s, so it’s there to be seen whether they can manage to go all the way. Belgium record is not so impressive – 14 W, 9 D and 18 L at all 13 World Cup which the Red Devils featured.

Categorically the Red Devils won their group with nine wins out of 10. The Red Devils had 9 points more from second-placed Greece. Roberto Martinez men scored 43 goals in the process and conceded only 6. The unusual form on the national level of De Bruyne, Lukaku, Hazard and company was really impressive, and the Red Devils had no difficulties in reaching the forum. 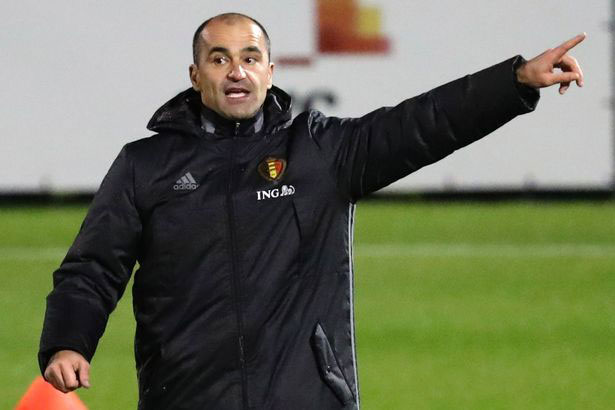 Roberto Martinez – 44-year old Spanish coach enjoyed a successful career on the club level in England where he managed Swansea, Wigan and Everton. Most significant success came in 2013 when Wigan won the FA Cup defeating Manchester City led by Roberto Mancini. In 2016 after being sacked by Everton, he took over Belgium and loss in his debut against Spain. Then the team improved and finished the qualification rounds successfully.

Eden Hazard – Hazard is team’s captain and probably most all-around Belgish player. Chelsea’s player is having 81 caps and 21 goals to his name. His club form improved at the end of a bad Chelsea season and with his speed, technique and passing ability could be crucial to Belgium’s ambition. He would be very important to how will Lukaku and Mertens will look in Martinez’ attack.

Belgium will be fighting for the top spot in their group with England which could give an advantage in the first knockout stage. Then the real fight will be to reach their potential and to avoid slips or becoming overly confident. If everything goes their way ¼-Final could be minimum and Belgium can look for something more. We suggest you to try the minimum – reaching the ¼-Finals.