In the forthcoming weekend, the oldest football tournament returns. The 3rd Round which took place at the beginning of the year didn’t disappoint and Arsenal, Leeds, and Everton are just a few of the big name’s casualties. The question everyone’s asking now – who will be the next big gun to lose to a team playing the Football League? Can Yeovil or Newport pull a shock against Manchester United and Tottenham respectively and could Championship high-flyers Cardiff shock champions hopefuls Manchester City? We give you some games in focus.

Sheffield Wednesday entertain fellow Championship side Reading at Hillsborough aiming to edge through the cup. The hosts’ new manager Jos Luhukay got his first win in previous round replay against Carlisle but will be hoping to avoid the need of an extra game knowing the number of upcoming games in the Championship in the following weeks. The cup gives the opportunity to some of the players who are less used in the league – Nuhiu, Mattias, O’Grady and George Boyd. All of them will be willing to force themselves in the starting line-up by putting a strong performance in this cup tie. 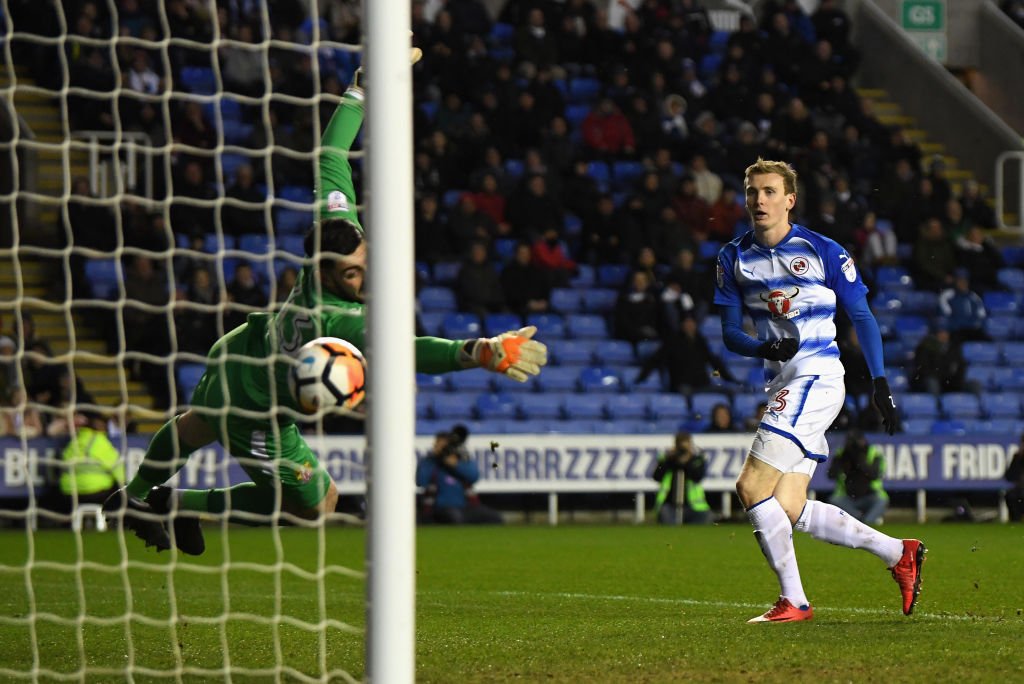 Reading really disappoint in the league this season, so a cup run would cheer up Royals supporters. The visitors also needed an extra game to overcome League Two side Stevenage. In the replay, Jon Dadi Bodvarsson impressed by scoring a hattrick, so the Iceland striker is definitely one to watch in the 4th Round fixture at Hillsborough.

Prediction: both teams to score and draw ( Not a game we advice you on betting, just a prediction )

One of the most successful teams in the FA Cup Man United is traveling to Yeovil Town. Under the Friday lights of Huish Park, the host will be backed by a sold-out stadium and will be willing to impress given the publicity of the game. The League Two side is finding it though in the league and currently occupy the 21st position in the league table just 2 points from the danger zone. A cup run is not on manager Darren May’s agenda but we can expect the green and whites to be focused in a game against their famous opponents. Jose Mourinho’s United finalized the deal to bring the Chilean star Alexis Sanchez who could feature, due to having not played for his former side Arsenal. United are currently on a 7-match unbeaten run and will be looking to avoid going out by the hands of a team from the lower division, just like they did in December by losing to Bristol City in the Carabao Cup. 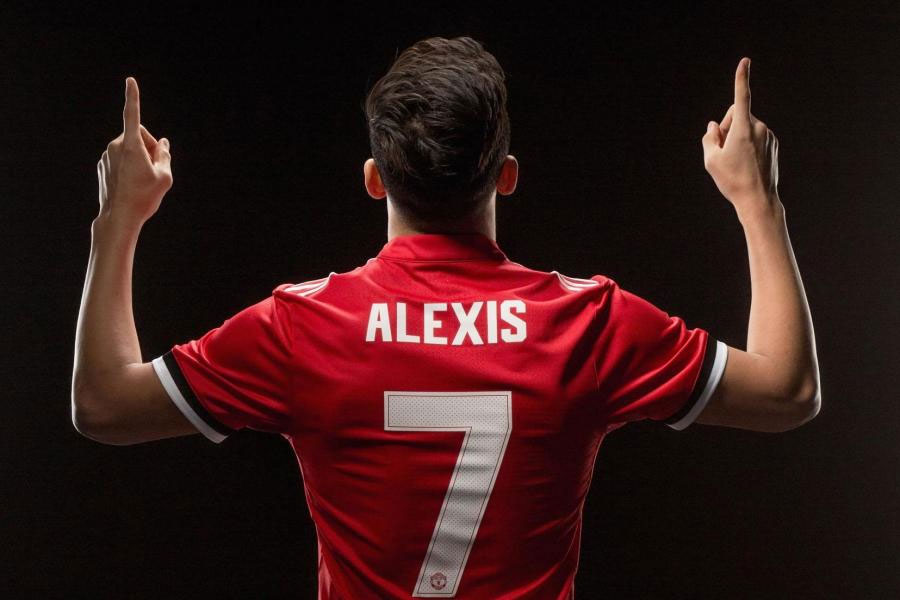 Grant McCann’s League One side entertain former Premiership champions Leicester in an early kick-off FA Cup tie. The visitors will most probably again rotate their side, knowing that there are midweek games in the league and they will continue to seek their standings improvement. Claude Puel’s side hasn’t lost in 2018 and is yet to concede a goal. The defensive improvement will certainly please their fans, but the dull performance in the last round will alert the Foxes not to underestimate the task of finishing the tie for the first time asking. 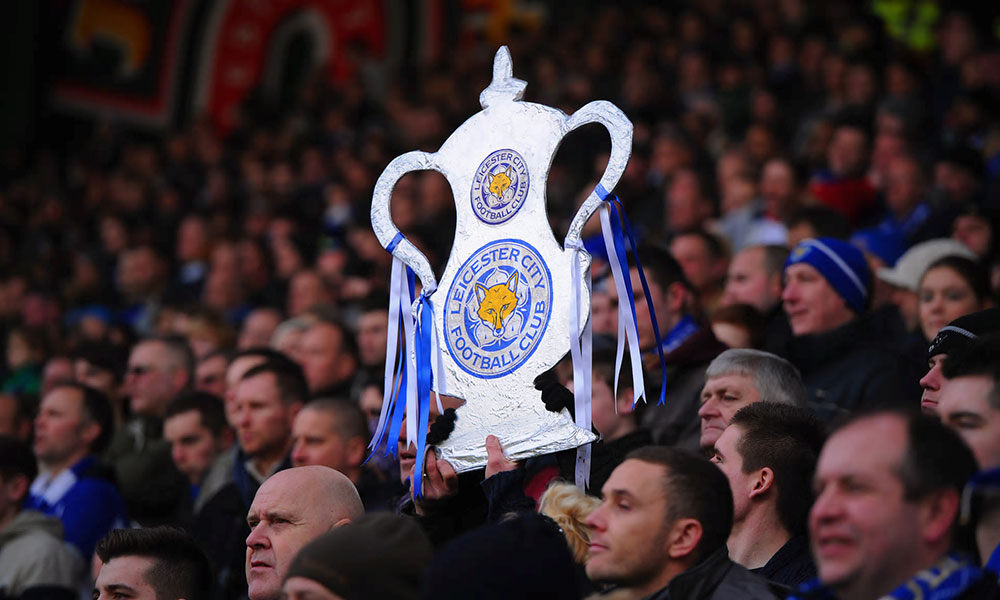 Prediction: Under 2.5 and Leicester to win

One of the giant killers of the previous round, Newport County, face one of the favorites in the tournament in what appears to be a memorable evening in the Welsh town. The hosts, currently sitting on 8th place in League Two and are on a 6-game unbeaten run. That includes the injury-time win over Leeds United two weeks ago. Shawn McCoulsky was the hero who gave the minnows the win and he and his teammates will hope to get another famous scalp. Spurs will certainly have the midweek game against Man United in mind and Mauricio Pochettino will set to rotate his squad. The star players such as Dele Alli and Harry Kane will most probably sit out on this match, with Llorente and if fit again Christian Eriksen may both feature. 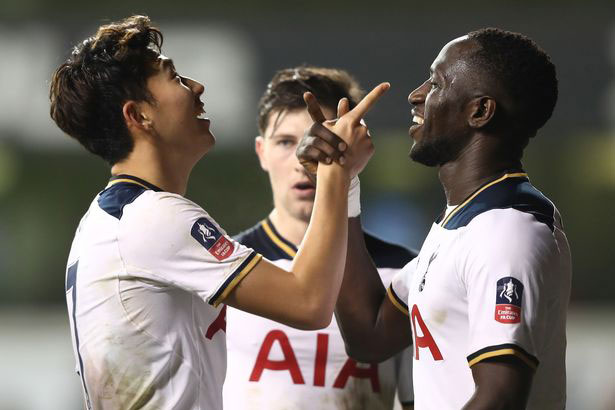 Prediction: Over 2.5 and both teams to score

The morale in Liverpool’s dressing room will be a bit low, after the surprising loss in Swansea earlier this week. Jurgen Klopp’s men are on form, but the loss dents a huge blow in their aspirations to cement their place in the Top 4. Fit-again Adam Lallana and Danny Ings will most probably feature with some of the star players set to be rested – Firmino, Mane, Sallah. West Brom and their new boss Allan Pardew enjoyed eventful begin of the new year with wins in Exeter and Brighton matches. The game will probably come too soon for the new Egyptiаn signing Ali Gabr, but the main striker Salomon Rondon will want to impress after the press linking him with a transfer to one of the Merseyside clubs – Liverpool or Everton. 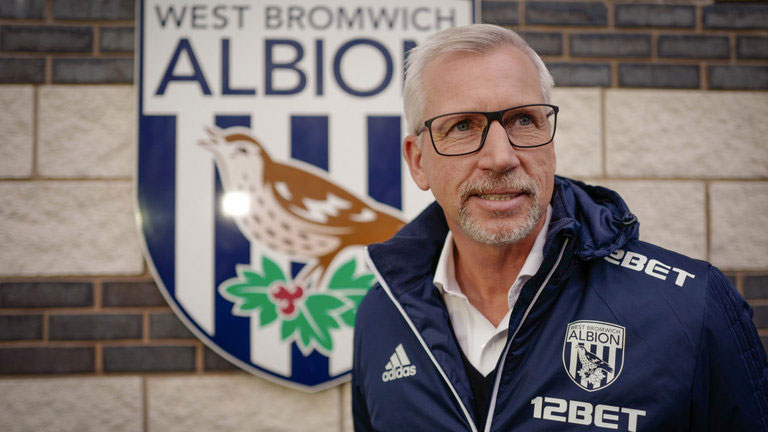 Prediction: Liverpool to win with handicap

Here is the full list of the 4th Round:

If you want to make some safe bets without risking your own money don’t forget to check our Bonus section.

Take a look at our Strategies in order to ensure you have the best chance to win against the bookies.

Always keep a track of our free daily tips, we are aiming to up our 76% winning rate from last year, and if you are a serious bettor you should not miss our VIP Program.