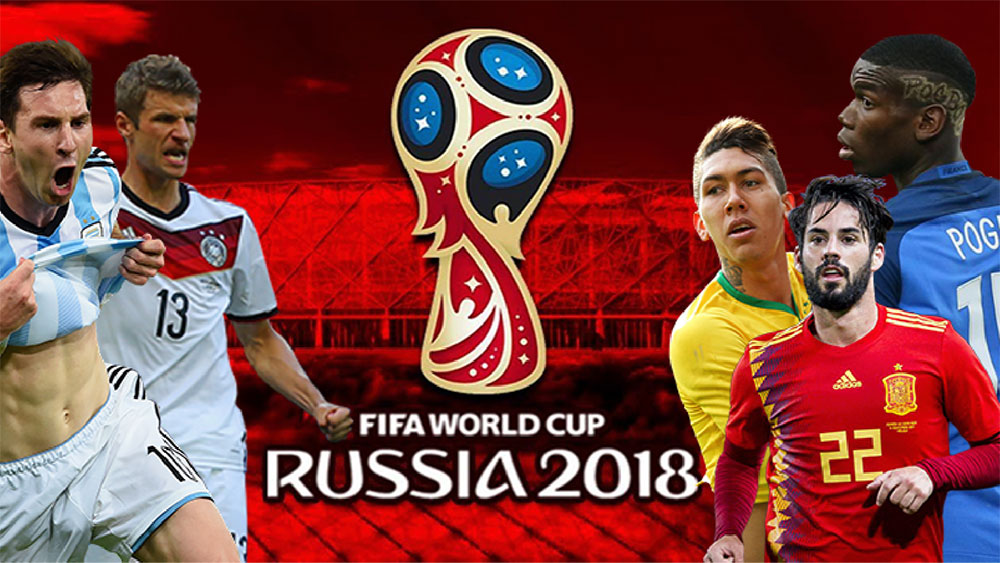 After witnessing one of the greatest World Cups ever, the WhaleBets team will focus on the main things, which happened in Russia and blew us all away. Was France “golden boys” were the deserved winners and did we saw the making of one of the greatest national sides in Deschamps’ team? Croatia stole the hearts of the neutrals, England failed to bring home the trophy yet again, this time around they’ve made their fans proud and not disappointed as the previous generation, Germany failed massively, and Leo Messi and Cristiano Ronaldo didn’t have any significant impact outside of their groups. This plus many other major talking points. Let take a look.

169 – goals scored, 45 out of which were scored in the knockout stages

9 – minutes in which France trailed only for 9 minutes during the entire World Cup campaign, where Argentina took the lead in the Round of 16.

12 – most goals scored by players from the same club – Tottenham and Paris Saint-Germain.

4 – the number of red cards shown on the finals. The first tournament after 1986 in which the red cards are not double figures

1. France – obviously when they won the Cup, they must be right on the list. Didier Deschamps’ side was one of the favourites to get the trophy but started slowly in their group matches. First game against Australia they didn’t perform that well and had to rely on a penalty and an own goal to win. Attacking display against Peru and Denmark was not good enough either. Then the knockout stages unveiled a great French side. Pavard, Mbappe, Pogba and Kante impressed, defensively Umtiti and Varane were solid and despite a minor mistake on the final Hugo Lloris was reliable at the back. Les Bleus certainly exceeded the expectations of their fans and made their president Macron proud by lifting the trophy under the Moscow rain. 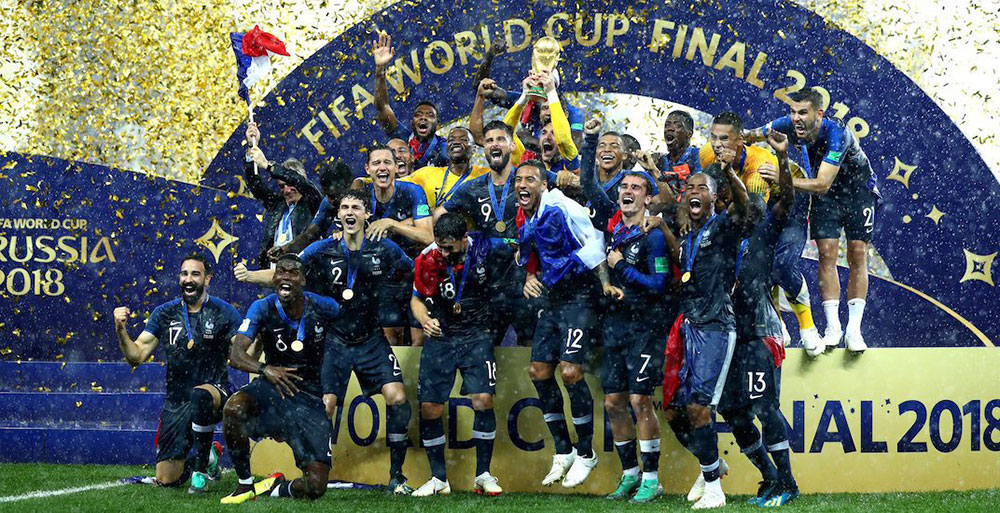 2. Harry Kane – the iconic Tottenham striker won the Golden Boot with his six goals and certainly established himself as one of the most all-around strikers in the world. Many would argue that 3 out of 6 goals came penalty spot, but the Englishman and his fellow teammates impressed with their character and good-feeling among the squad. Recording the first ever penalty shootout against Colombia and winning in style against Panama would be highlights of the tournament. Talk about football coming home… well, at least for now not though.

3. Luka Modric – not that we ever doubted the Real Madrid ace, but the playmaker and his small country impressed. Winning with so much accuracy in all their group matches and the demolition of Argentina was only the beginning of the end for the South Americans. Luka Modric said that he would switch his three wins in a row in the Champions League for the chance of his country to win the World Cup. Only if, Luka, only if. 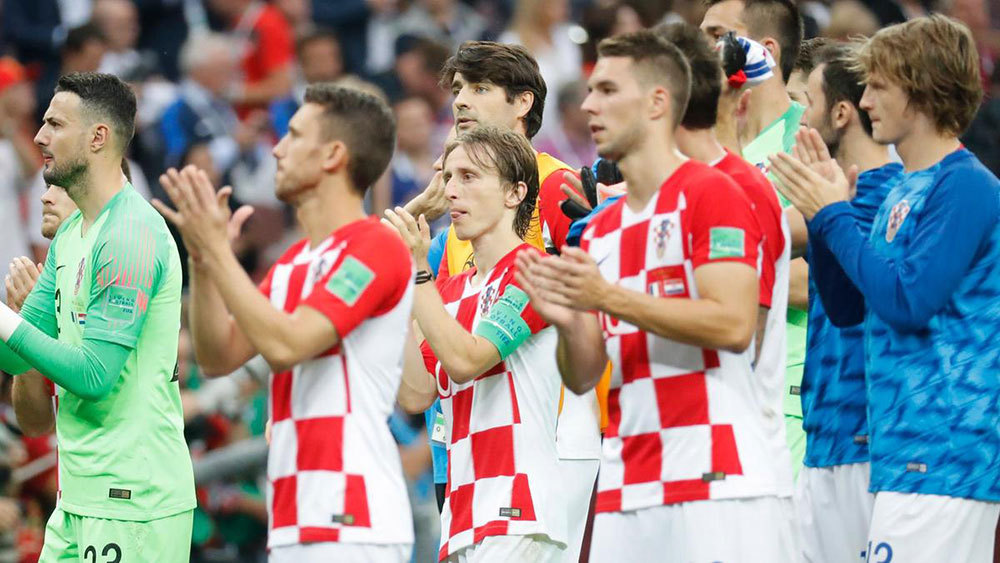 4. The overall organisation of the tournament – many feared that the stadiums would not be ready in time, that the hooligan’s fracas in Marseille will repeat, there were doubts about racism. Happily, none of the mentioned happened or appeared in any form during the entire tournament. Russians did well, and all games went under the fair play standards, and despite a few referees’ decisions that gave room for discussions, FIFA representatives must be very proud of how the tournament went. 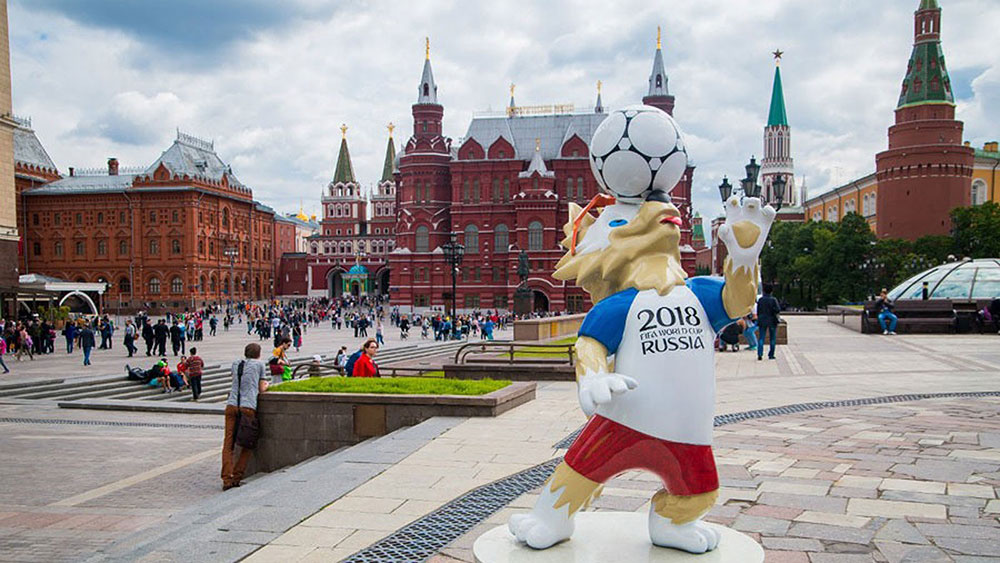 1. Joachim Löw and Germany – the reigning champions failing to go out of the group stage is something we got familiar with, but to see the Germans do so poorly in their group was a huge surprise. Germany missed a couple of chances and were victims of the beautiful counter-attacking play from Mexico and lost their opening match, restored their chances in a dramatic win against Sweden and failed miserably in the must-win game against South Korea. Many of the selection choices and the fact that Leroy Sane was not included in the squad at all raised a few eyebrows. It’s to be seen whether Löw would be able to pick his side up after such disappointment.

2. Neymar Jr – the Brazil superstar, was racing against time to be fit for the tournament and got the whole country excited after he took the armband in leading Brazil in their group matches. Lack of game time and maybe lousy luck in the teams faced in the knockout stages led to Paris Saint-Germain star only scoring once and rolling on the floor more often than being useful to his side. He was not quick on the ball and was often caught by his opponents. Maybe a transfer is on the cards, and that is why he didn’t perform. 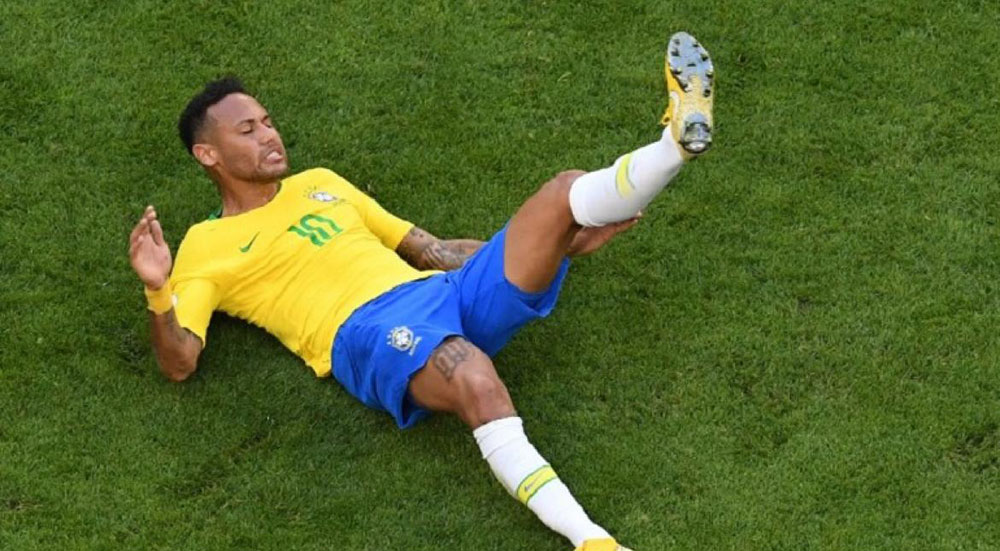 3. Non-European nations – on every tournament we have a team which was the real surprise package of the story, a small country with no real expectations. Costa Rica stunned everyone on the last cup, South Korea was great at World Cup 2002 and who can forget the heroics of Ghana in the South Africa tournament. This time around the teams from Africa barely was there to be seen, the traditionally strong sides from South America didn’t have a representative on the Semi-finals and Asians also were disappointing bar the brave performance of Japan. 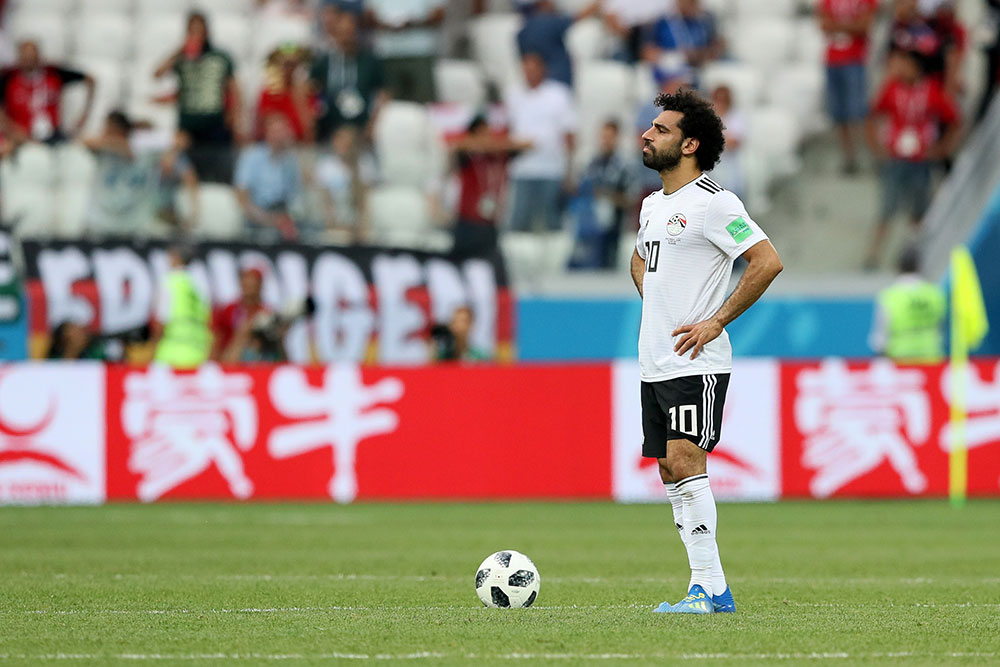 4. Jorge Sampaoli – the Argentina manager completely lost his reputation during the World Cup 2018. He was an integral part of Chile’s rise during the last couple of years and successes, but his authority was put in doubt after the draw against Iceland, the massive loss against Croatia and the unconvincing win against Nigeria. During the only group stage victory of the Gauchos, even Leo Messi had to make the team talk during the halftime, and he was caught being asked whether Sergio Aguero must come into play in the second half. Talk about being a leader then? 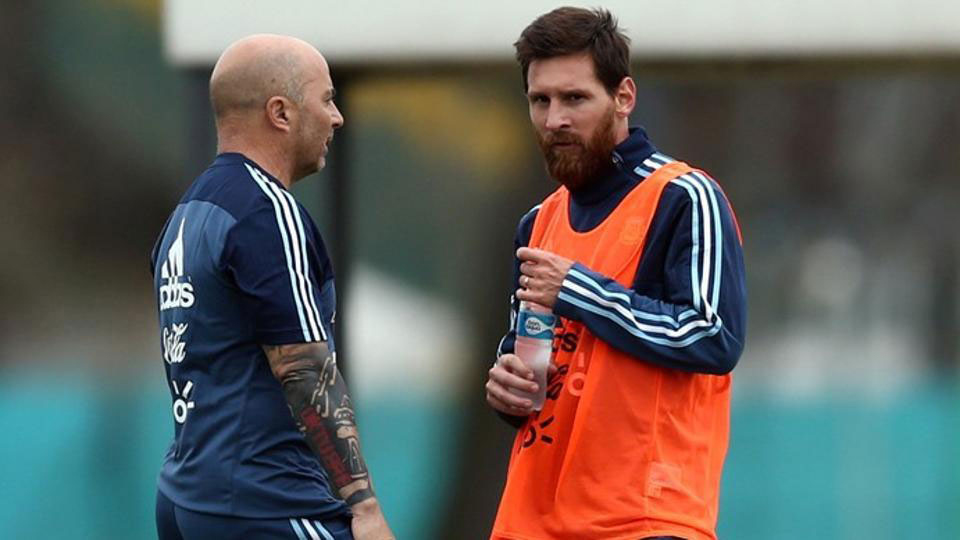