Germany – Brazil … Where are they now? Possible line-ups, stats & preview 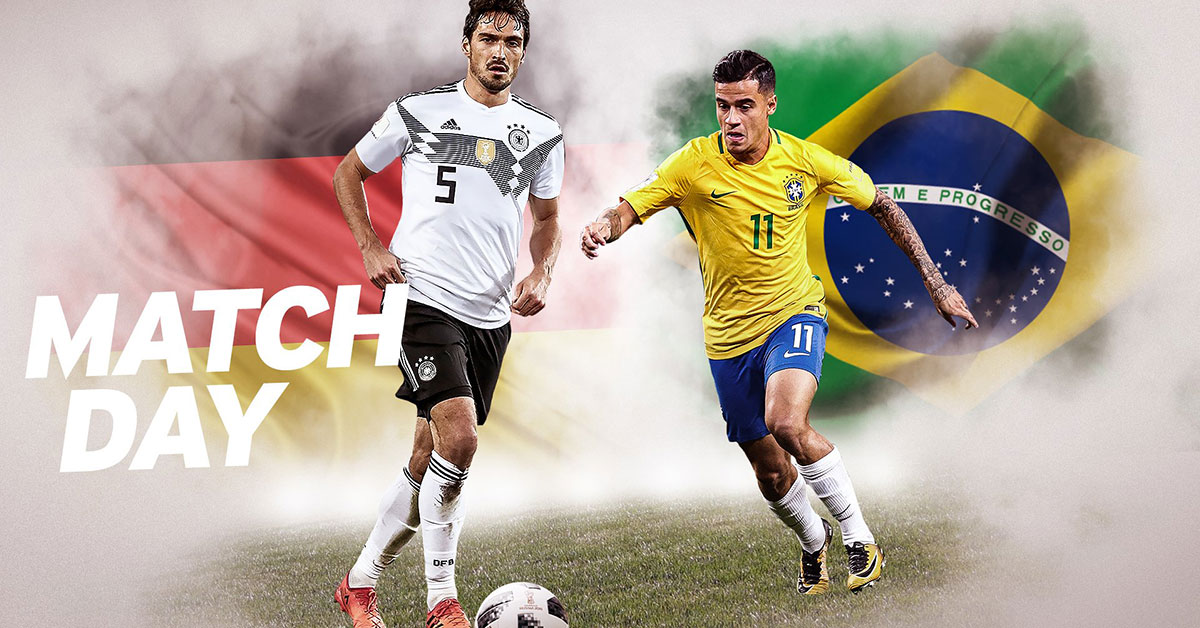 Germany face Brazil in in a friendly game at Olympiastadion in Berlin in their next preparation game and will be up against their old rivals from South America for the first time after the famous 1-7 win at Belo Horizonte on 8 July 2014.

But before going into details where the German heroes from 2014 are, let’s take a look what we can expect from the upcoming game in Berlin.

Rotation is expected for those players who didn’t start in the draw with Spain on Friday, with Joachim Löw hoping to test his entire squad during these penultimate friendlies before the World Cup. Mario Gomez or Sandro Wagner will probably start against Brazil after RB Leipzig’s Timo Werner played 84 minutes against Spain. Two players who won’t be in Berlin are Bayern Munich’s Thomas Müller and Arsenal’s Mesut Özil, who have both left the squad after starting in Dusseldorf against Spain. Bayern midfielder Sebastian Rudy has returned to the squad following the birth of his first child, and replaces Sami Khedira, who picked up a knock against Spain and left to join his club Juventus in Italy.

Brazil will be without Paris Saint-Germain superstar Neymar, who is set for a lengthy spell on the sidelines after receiving an injury in a league game against Marseille in February. The five-time world champions beat Russia 3-0 on Friday, and should rotate for Tuesday’s game. That means Juventus’ Douglas Costa could be on the bench together with Liverpool’s Roberto Firmino and Barcelona’s Phillipe Coutinho might be rested after impressing in the game against Russia.

When they stepped onto the pitch at the Estadio Mineirao the 11 Germany players in Joachim Löw’s side know that they were about to create FIFA World Cup history, tearing hosts Brazil and their dreams to shreds in a mind-blowing 7-1 demolition. Brazilian tears will remain in football’s folklore and will be seen as one of biggest shocks ever.

Die Nationalmannschaft would go on to lift their fourth World Cup five days later, with a nail-biting extra-time win over Argentina, but it is that extraordinary semi-final demolition of the Seleção that will forever be associated with their famous triumph. 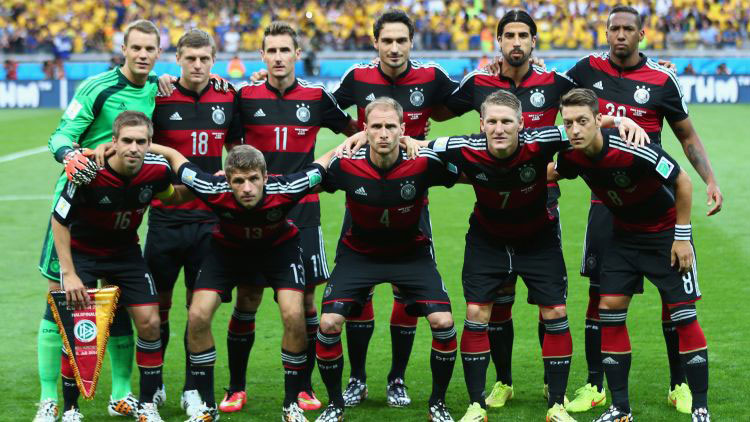