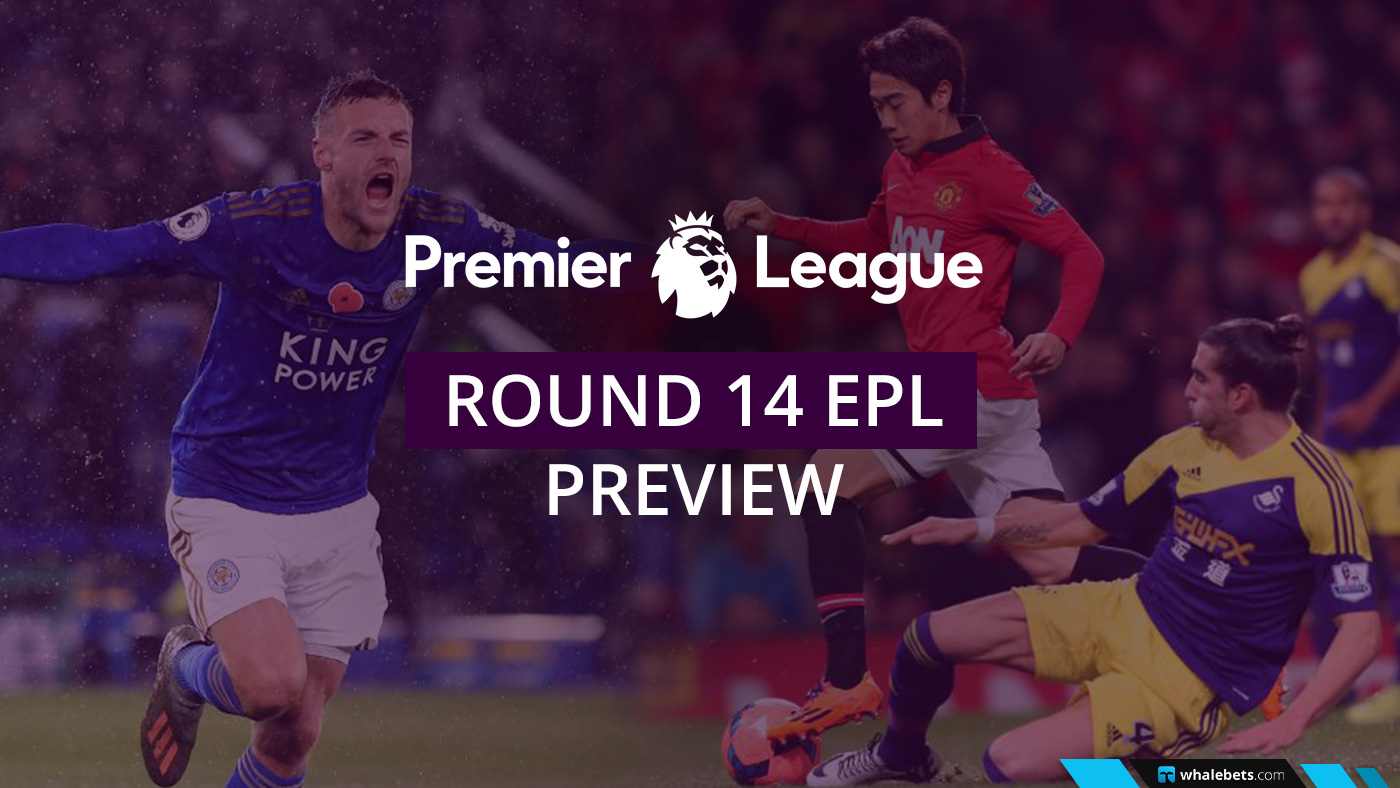 Manchester City recovered from rivals defeat at the hands of Liverpool with an impressive display and win against Chelsea. Guardiola’s side qualified to the Knockout stages of the UEFA Champions League during midweek so they will be fully focused on their match against solid Newcastle. The Magpies are playing well in front of their passionate fans at St. James’ Park and Steve Bruce and his side will fancy their chances. It will be interesting to see how will the champions deal with the injury of Sergio Aguero after it was confirmed that the Argentine will miss out the next couple of weeks through injury.

Jose Mourinho will play his first home league match at helm of Spurs against Bournemouth. Spurs need to turn their form into consistent one if they want to repeat their previous year’s good performance and consistent Top 4 finishes. Bournemouth lost 2 on trot after getting a famous win against Man United. Eddie Howe is being linked with high profile jobs in the past week so the speculation may not have positive influence on his young side. Knowing that Spurs will have great spirit and our team thinks they will play creatively in attack and create many chances which will result in many goals.

Burnley will want to continue their fine form and build foundation on their Top 10 ranking with solid results won on their home soil. Sean Dyche’s men are with 2 wins on a row and impressed with a 3-0 win against Watford in the last round of the League. Palace are already 5 matches without a win and Roy Hodgson have to improve in order to stop the free fall of his team. Wilfried Zaha is instrumental for the Eagles and the talismanic winger need to perform better if the London side are to stop the bad form. Our team is considering that the match is going to be determined in small margin.

Chelsea will want to continue the fine form in the league and to put even more pressure to Manuel Pellegrini and the struggling Hammers side. Frank Lampard’s young side lost at the hands of the champions Man City last week, but the Blues certainly made good value of their performance and now Mason Mount and co. will want establish Top 4 place by being very consistent at Stamford Bridge. Lampard is yet to find his best defensive partnership and our team is considering that West Ham under pressure will score at least a goal.

c. Prediction: Both team to score

The in-form side in the division will want to continue the 100% record and get another win at Anfield. The Reds had difficult target=”_blank” rel=”nofollow noopener noreferrer” time at Crystal Palace and won despite Mohamed Salah’s absence after international duty. The home match in the league will come soon after a European match against Napoli and Jurgen Klopp will most likely rotate his side. After the match on Saturday, the talismanic defender Virgin Van Dijk is likely to be named as major contender for the Player of the Year and become the first Liverpool player after Michael Owen to win the prestigious award. Brighton are not performing on top level in their away matches, so anything different from a big Liverpool win would come as major surprise.

The Saints and Watford face each other in battle for points which are crucial for both teams. The home side haven’t won in 9 matches and the South Coast need to improve if they want to avoid the drop. In this classic 6-pointer they will face a team which considered changing their manager for second target=”_blank” rel=”nofollow noopener noreferrer” time this season. Watford suffered disappointing defeat against Burnley in the last match and now the Bees need to put better performance. Andre Gray played poorly against his former side in the last match and the striker is crucial if the away side will get a result from their visit at St. Mary’s Stadium. Knowing the importance of this match, our team is considering that there will not be many goals scored in this match.

The 2 sides which surprise the most this campaign face each other in an intriguing clash at Molineux on Sunday afternoon. Wolves having not tasted defeat in 8 matches and Nuno Espirito Santo’s team would want to continue the fine form after another crucial Euro match during the week. Mexican forward Raul Jimenez scored in each of the last 3 wins for the Midlands club and the striker would be crucial in the 3-centre halves battle with the Blades defence. Chris Wylder and his team are defying all odds this term by playing attractive football with their full backs and playing from the back. The attractive display put a great show against Man United last target=”_blank” rel=”nofollow noopener noreferrer” time round and the Blades are continuing to be undefeated away from home. Whether Wolves can break the deadlock, it’s up to be seen.

c. Prediction: Both teams to score

Pressure on Unai Emery is mounting and even a win at Carrow Road in the away fixture against struggling Norwich side. The Gunners yet again failed to win against Southampton in their last league match and even the Saints deserved to win the match and now the London side need to answer a lot of questions. Emery and his side need to start picking wins not only to ease the pressure, but to keep the distance to the Top 4 if they want to finally return to the UEFA Champions League after a few years absence. Speculation in the media even linked Mauricio Pochettino to take charge over Spurs’ arch rivals.

Man United are yet to convince their fans that their side is on a learning curve and that will improve in the near future. The young stars from the academy are certainly indication for improvement and would need target=”_blank” rel=”nofollow noopener noreferrer” time to build confidence and gain experience. Mason Greenwood and Brandon Williams both scored in the draw against Sheff United and now Ole Gunnar Solskjaer might rotate even more his side as the team need to travel to a far away Euro match against Astana. United will need to get the maximum points because in the following midweek, their former manager and his new Spurs side are visiting Old Trafford. Villa are shaky at the back and not convinced in their travels, so our team expects a solid home win.

Two teams on different end of the league table and with contrast emotions will face each other in the last match of the Round 14 of the Premier league. The home side is on a 5-win form and continue to impress in the league. Brendan Rodgers are the team trying to catch Liverpool’s pace and the Foxes will want to continue their fine form against a very shaken Everton side. The Toffees were defeated at home against Norwich and team were heavily booed by their own fans. Everton hierarchy will have to take a difficult decision if they will stick with Marcos Silva after disappointing start of the season after solid investment in the past few transfer markets. Jamie Vardy and co will have no problem and probably will cause the sacking on the Everton Portuguese manager, according to our team.