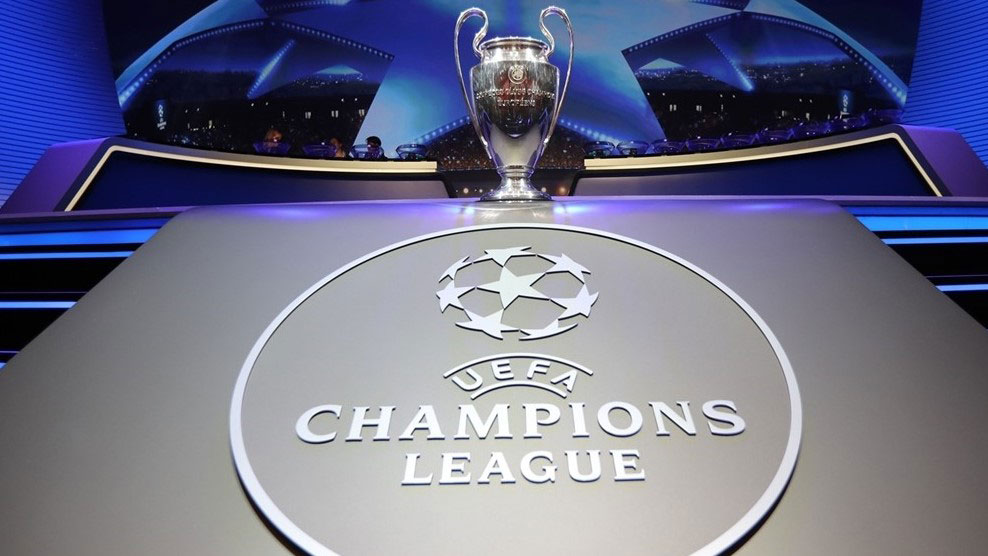 The most exciting European football tournament is nearly upon us. The group stages will be drawn, and club fans will start planning their trips across the continent or to evaluate their team’s chances to progress to the Knockout stages. Real Madrid won it three times in a row, but now Cristiano Ronaldo and Zinedine Zidane moved on, English teams spent tons of millions, Bayern and PSG have new coaches and will be looking to get a flying start of their regimes. Can Atletico finally make their mark after losing two finals or is Ronaldo, the real king of the tournament?

When it’s the draw?

The draw will take place on Thursday, August 30 in Nyon.

What are the rules of the tournament?

Eight groups with four teams, top 2 teams qualify for the Round of 16. 8 3rd place teams from the group stage of UEFA Champions League are entering the Round of 32 stage of the UEFA Europa League. Groups to be determined.

What is the prize money?

Where will the final take place? 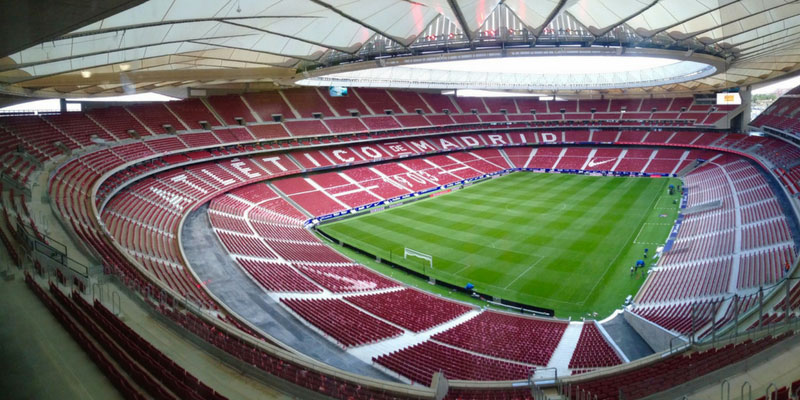 This years’ final is going to take place on the 01 June 2019 at the Wanda Metropolitano Stadium in Madrid, Spain. The venue is a 67,703-seat stadium, opened formerly in 1994, but renovated in 2017 is the new home of Atletico Madrid. The Community of Madrid finances the stadium situated in the Spanish capital and cost 240 million euro. Diego Simeone and his men will be hoping to go all the way and to participate in the final to play at their home venue.

The games will be played on those wonderful 32 venues across Europe with the biggest being Camp Nou in Barcelona and Wembley in London. The destinations which are most Easterns are in Moscow and most Western in Portugal.

Have a look at all of the grounds and do not forget to follow the Free Daily Tips in which you can see predictions for the UEFA Champions League throughout the whole Group stage of the tournament.

Europe’s most successful team is hunting the unthinkable fourth trophy in a row, but Real’s task is going to be tough one. Cristiano Ronaldo and Zidane moved away, but new leader of the pack Gareth Bale started the season brightly. Young and hungry players like Asensio, Vazquez and the experience of Modric, Marcelo, Kroos and Ramos are certainly making Real a genuine contenders. The lack of high profile signing and a failed bid for Hazard or Harry Kane is raising doubts over the chances of the Madrid side. 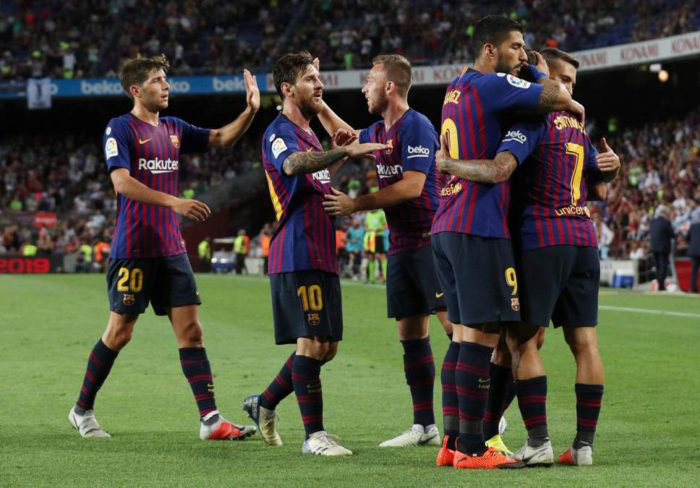 Barca is the real favourite every year and this year makes no exception. A rather quiet summer, without having any big shakedowns on the transfer market – the Catalans managed to improve in defence by signing Clement Lenglet and shipped out Yerri Mina and Andre Gomes, but added Arturo Vidal and Malcom, so Barca have a strong side which can compete at top level. Leo Messi and Luis Suarez are continuing to shine year after year, but the departure of Xavi, Iniesta will raise a few concerns. Can the Catalans finally end arch rivals dominance in the tournament? 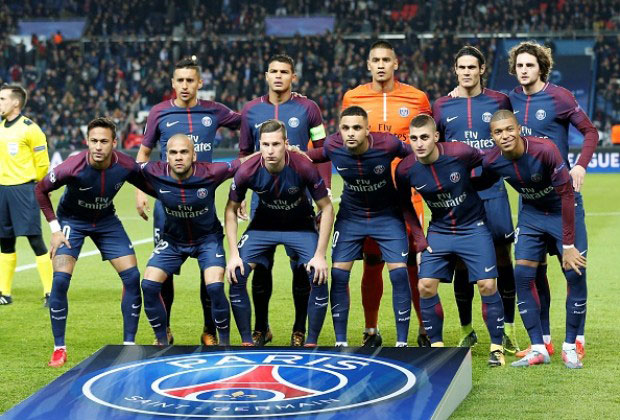 PSG regained the Ligue 1 title after losing out to Monaco last year, and finally, their owners will be eager to make their mark in Europe. A state of intent – Neymar and Cavanni stayed put, Gianluigi Buffon arrived and added experience to the squad. Thilo Kehrer should come useful at the rotation in defence after finishing his 30 million euro move from Schalke. Thomas Tuchel has the privilege in having maybe the brightest talent on the planet in Kylian Mbappe and the player everyone is talking about after France World Cup win over the summer. 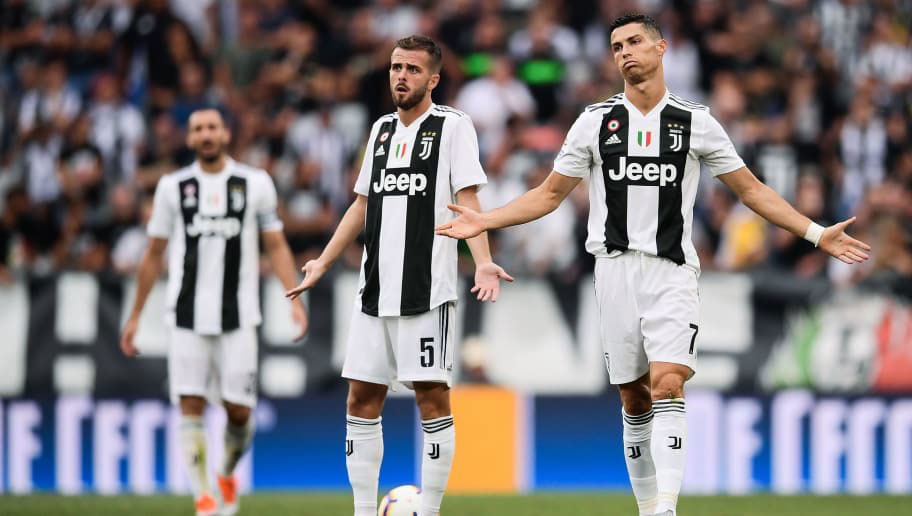 The Italian big guns are stronger this year after clinching yet another Serie A title. Last season was pretty hard after Napoli gave the Torino side a real fight for the crown. Cristiano Ronaldo is 33, but he is their marquee signing, and if he finds his form in Italy the opponents are in for a tough fight. Joao Cancelo and the return of Leonardo Bonucci increase Allegri’s side in defence, and the big ask is – can Bianconerri find a replacement for Buffon? 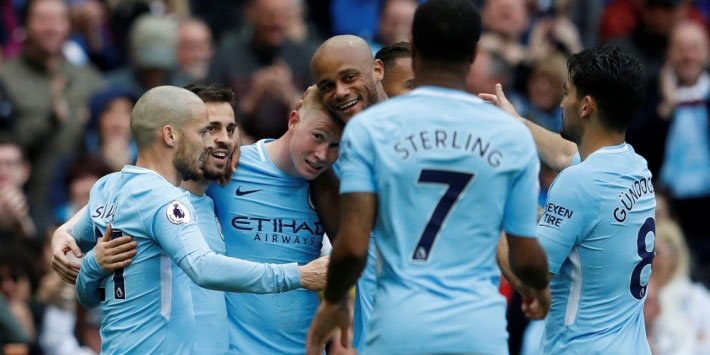 Pep Guardiola’s City is setting the pace in English Premierleague and won the title rather easily last season. The Citizens will be hoping to finally break the drought in Europe after years of substantial investments. Riyad Mahrez was the most notable signing, but City’s squad is with a lot of position in every department. Fighting at home and abroad might come to a big ask for the team, but Guardiola is having a history in rotating his side so that won’t be a problem. Laporte and Benjamin Mendy are like new signings due to not featuring enough last term. Having said all this – can finally City go all the way in Europe and reach final?

Interested in how can make a few quid out of Champions League, take a look at our strategies and plan your way to bust the bookies? Have a look at our Strategies section.