After witnessing incredible drama in the Quarter-finals of the UEFA Champions League and see great comebacks by Roma and Juventus, now football fans will look forward to more entertainment in the UEFA Europa League 2nd legs. Lazio, Atletico Madrid, and Arsenal are with one foot in the Semi-finals, but as seen earlier this week – nothing must be taken for granted. Marseille & Leipzig will collide in another French-German classic and the hosts will be looking forward progressing to the final as the venue for the final match is set in Lyon.

The Italians are heading to Austria holding a 2-goal advantage and will be looking to further break Salzburg’s impressive European record. The Austrian champions are unbeaten at home and have been without a defeat in Europe for 19 games, prior to last week’s meeting at Olimpico. The thrilling first leg appeared to be heading to an evenly balanced conclusion as Salzburg twice came from behind, Valon Berisha’s penalty equalizing Senad Lulíc’s opener in the first half before Takumi Minamino replied to Marco Parolo’s 49th-minute effort seconds after coming on as a substitute. However, two breakaway goals in three minutes from Felipe Anderson and Ciro Immobile eventually swung the tie in Lazio’s favor. The Italians will be looking with one eye to this weekend Rome derby as they are continuing their competition to break into Top 4 and guarantee Champions League football next year. 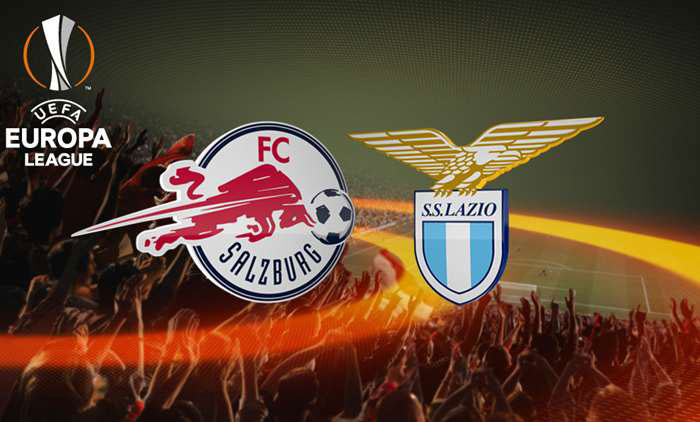 Atlético Madrid’s pursuit of a third UEFA Europa League crown gathered pace as they posted a fifth successive victory in this season’s competition to defeat Sporting CP 2-0 in the Spanish capital. The Lisbon club faces a tough task to overturn the deficit given their recent difficulties against opposition from Spain. Sporting’s task will be even harder as they are going to miss out one of their main striking options as Bas Dost is suspended along with experienced wing-back Fabio Coentrao. A Koke goal after just 22 seconds got Atlético up and running quickly in Madrid, and although Sporting created a few chances to equalize, it was the home side who also scored the second goal of the night when Antoine Griezmann raced through to double the lead on 40 minutes. No further goals followed, enabling Atlético to keep their fourth successive European clean sheet at the Estadio Metropolitano.

Arsene Wenger’s quest for European glory is back on, after impressing in the first leg of the Quarter-finals against CSKA. The Gunners are looking forward seeing out their Russian opponents after impressive first half of the game in London. Doubles from Aaron Ramsey and Alexandre Ladazette canceled Golovin’s strike for CSKA. CSKA Moskva will have to draw on unprecedented powers of recovery in Moscow if they are to overturn the 4-1 defeat they sustained against Arsenal in the first leg of this UEFA Europa League quarter-final. Arsène Wenger’s side is the top-scoring team in the competition with 27 goals, and their tally of eight victories is also unmatched. 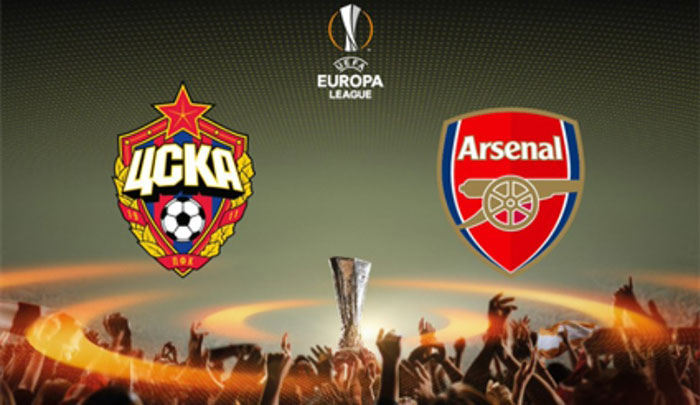 Marseille have all to play for as they suffered a narrow defeat in Germany last week and will be hoping to extend their unbeaten run in Europe this term. Timo Werner was enough to give an advantage to German Euro debutants, and Olympique needs to make their first second-leg comeback since 2005. The Germans may be a little jaded, as they played their Bundesliga fixture on Monday, just 3 days before having to play in France. Leipzig lost 1-4 at the hands of fellow European hopefuls Leverkusen and now will be looking to restore their pride with a Semi-final qualification. Captain Willi Orban will return to the squad after serving his 1-game ban. As always Thauvin, Payet, and Germain will be Marseille’s main threats.